French Navy ship “LHD (Landing Helicopter Deck, BPC in French) Dixmude” arrived at Tema Harbour on Saturday 10th September and cast off on the 13th of September. The purpose of the visit was to reinforce the existing ties between the French Navy and the Ghanaian naval forces. 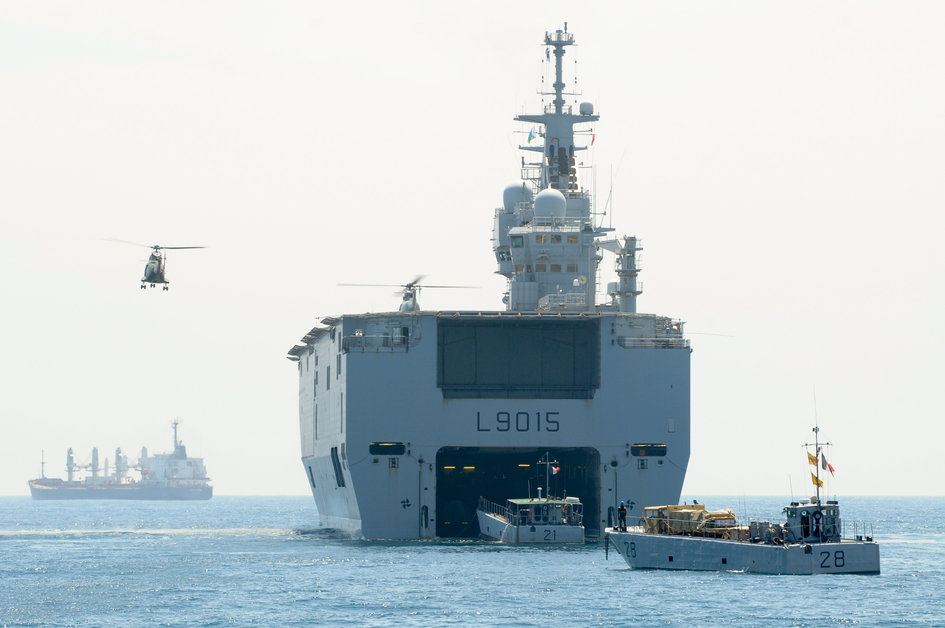 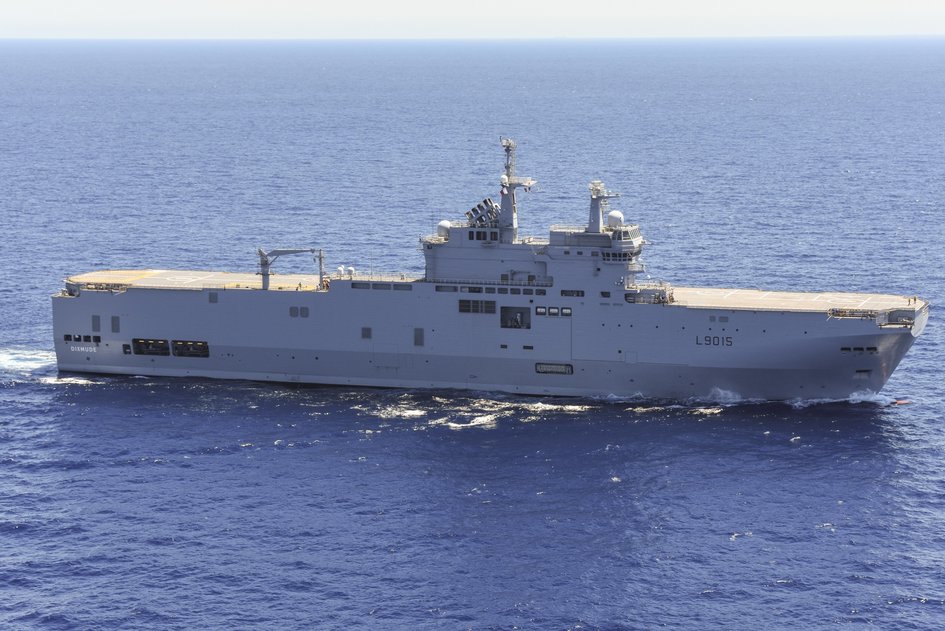 Under command of Captain Eric Lavault since 2015, the French Landing Helicopter Deck (LHD) “Mistral” has a staff of 25 officers, 131 petty officers and 62 seamen.

The landing helicopter decks (LHD) of the "Mistral" class were conceived to answer as best as possible to operational requirements. Their capacities reinforce significantly the French and European means in the areas of force projection and both inter-army and inter-allies commandment at sea. It can be involved in a wide variety of operations, such as population rescue interventions, helicopter or amphibious operations, flagship and command of a force, troops and freight transportation, and health support. 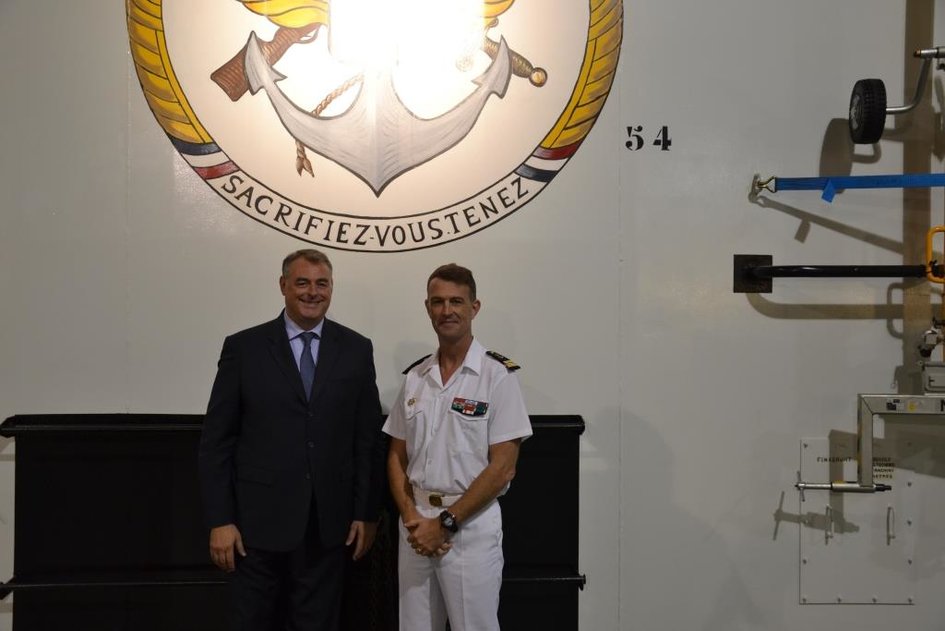 On the occasion of this routine port call, interactions between Ghana navy and French Navy, were organized in the framework of the Nemo multilateral exercise, which aims to develop the coordination between the main Navies in the area of the Gulf of Guinea. The ambition of this exercise is to enable and facilitate the sharing of information, the monitoring of suspicious activities and the coordination of the appropriate actions.

At the occasion of a cocktail on board, the Ambassador of France to Ghana Mr François Pujolas recalled that both countries are developing stronger ties in the economic field as well as in security. “Cooperation in this field is a key priority”, stated the Ambassador. He cited as a very good example regional cooperation to face the challenges of maritime security in the Gulf of Guinea and the role that the Ghanaian navy has played in this regard. He also recalled the forthcoming Africa Union Summit in Lomé, Togo next October. 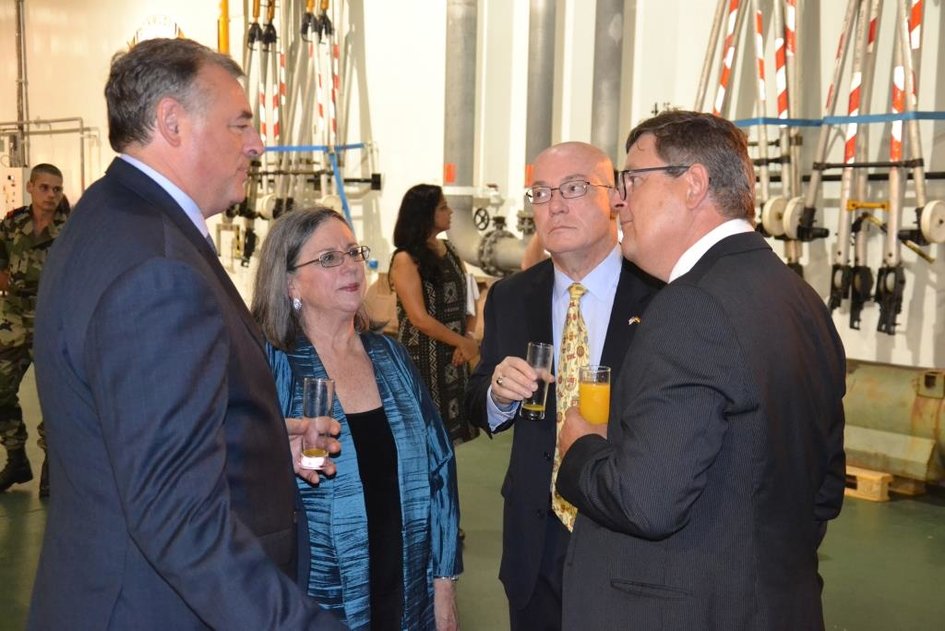 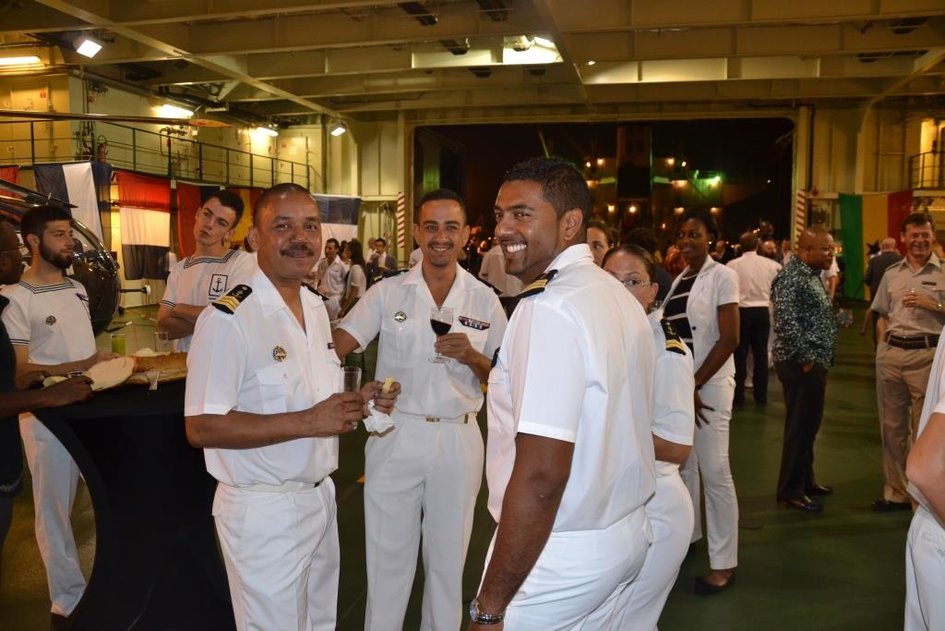