The Residence of France

Located in the middle of a large park, the building is one of the most beautiful residences in Accra. 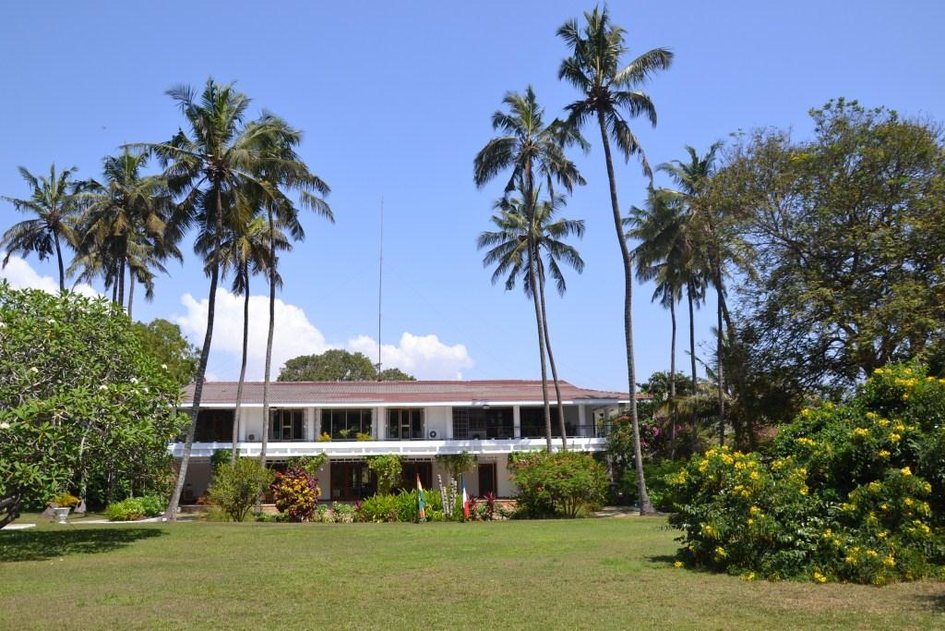 Built between 1948 and 1953, it was first inhabited by the Consul general of France.

After the Independence, the house has been inhabited by the Ambassadors of France, the first of them was Mr. Louis de Guiringaud (1957-1961), French Foreign Minister from 1976 to 1978.