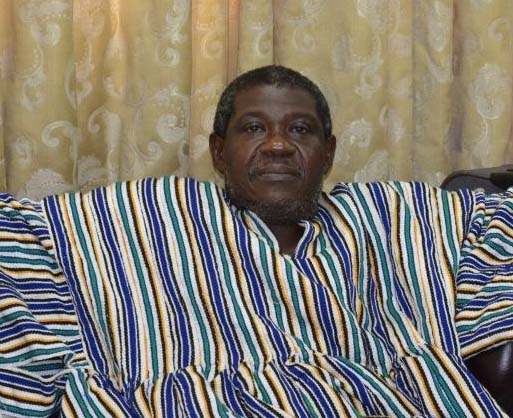 Could you please introduce yourself and tell us about your career?

I attended Achimota School and studied BioChemistry at the University of Ghana. During my time in university, I became interested in politics. I served as PNDC secretary from 1982 to 1992 and Director of the National Security Council from 1992 till 1998.Between 2000 and 2009; I worked as a pharmacist and election observer for ECOWAS I have been working as Director of NACOB since July 2009.

What does France symbolise/represent for you?

I am keen on politics and therefore draw inspiration from the French socialist party. My father taught French in Niger for fifteen years. I therefore developed an interest in the language from a tender age.

Does your line of business have a link with France?

It certainly does. Ghana is surrounded by francophone countries and a lot of the time, those who deal in drugs like to transport these substances to neighboring countries. The French have kindly organized training sessions for members of staff and have donated test kits. Intelligence operations have also been organized by the French. Once, they even assisted in the destruction of a cannabis farm. We work in tandem with the French police liaison officers.

In your opinion, what does “France in Ghana” represent?

What are your experiences in France or with France?

I spent two weeks in Paris on an official visit. I was pleased that the workshop I attended was engaging, useful and practical. My experience in France was a pleasant and beneficial one.

What is your view regarding Ghana France relations?

I think the relationship between Ghana and France can only improve and not retrogress. The recent arrival of the French Navy ship, Dixmude, shows that the strategic military relationship is deepening. It would be good if France could enroll military and police officers in French higher command schools. Also, a canine unit (similar to the French “Brigade cynophile”) is supposed to be set up next year. I would like to commend France on the Mount Mary institution and ask that a few more schools of the same caliber are established.

I look forward to the day Ghana joins the CFA zone. I even wonder if in the future, the whole ECOWAS zone could use the ECO and will be supported by France. France’s national resolve to fight terrorism is beneficial to Ghana.