Home > Newsroom > News > 2019 > Visit of the military cooperation detachment to the French language (...)

As part of the military cooperation between France and Ghana, Evelyne SASSY-AKUÉ, coordinator of the French language training programme within the Ghanaian Armed Forces, visited one of the 5 participating training centres at the Tamale air base from 10 June to 14 June. 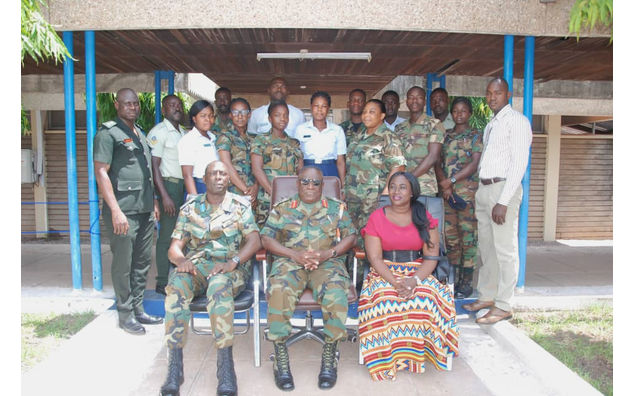 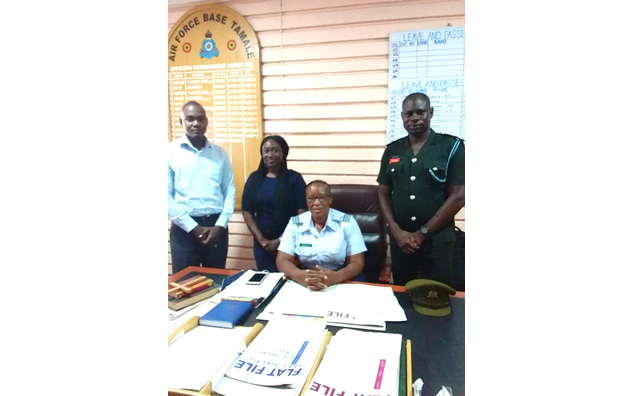 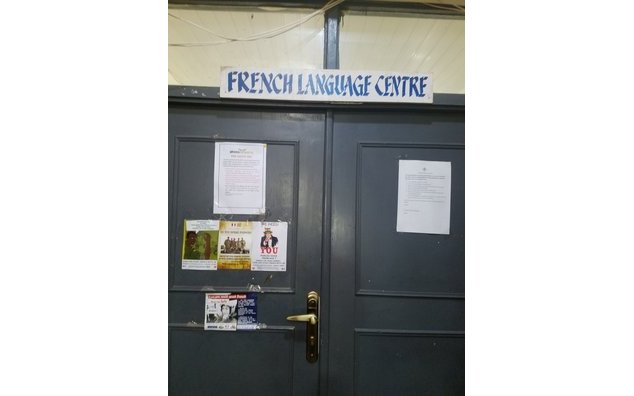 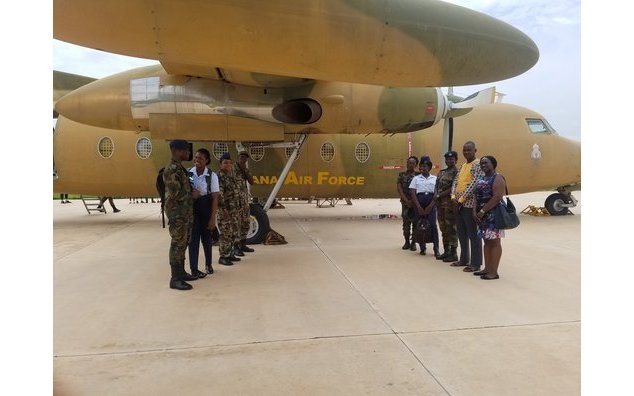 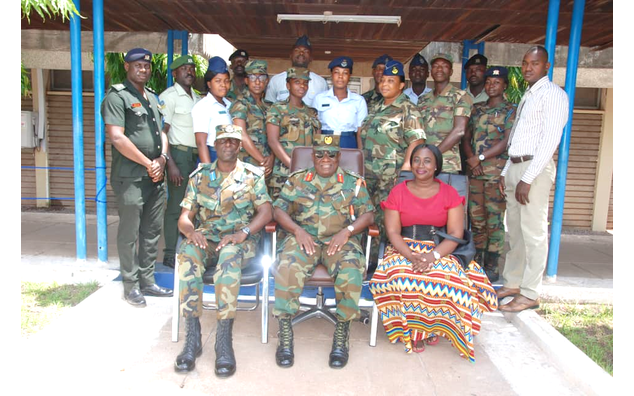 During her visit, the project coordinator actively participated in the French language courses, financed by the Military Cooperation Detachment, and ensured the proper functioning of the centre both in terms of equipment and teaching. The representative of the French side would like to thank General OFORI (GOC Northern Command) and Colonel Yaw COLE (Air Base Commander) as well as Major ABDULAI and Lieutenant ADAMU (6th Garrison Education Officer) for their very warm welcome. She also wishes to acknowledge the enthusiasm of Professor Elom NYONATO and the strong involvement of the Ghanaian military in learning the French language. The new promotion includes 7 learners A1, 3A2, 3B1, (13 non-commissioned members including 1 officer).

Since its inception, the program has trained more than 1,000 Ghanaian military personnel regularly deployed on peacekeeping missions alongside French and Francophone military forces.