As part of the military cooperation between France and Ghana, Evelyne SASSY-AKUE, coordinator of the French language training programme for the Ghanaian military forces, visited 2 of the 5 participating training centres at the Sekondi and Kumasi military bases from 10th December to 14th December. 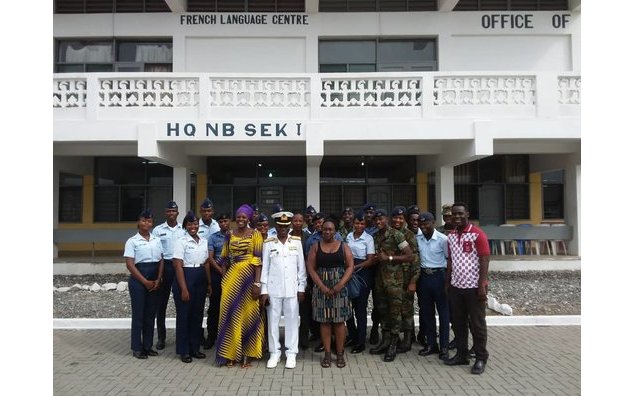 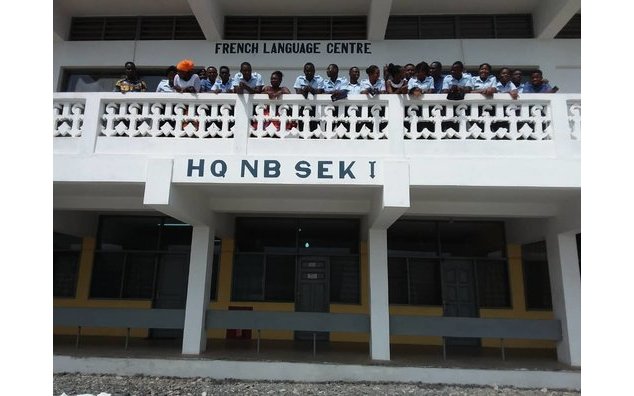 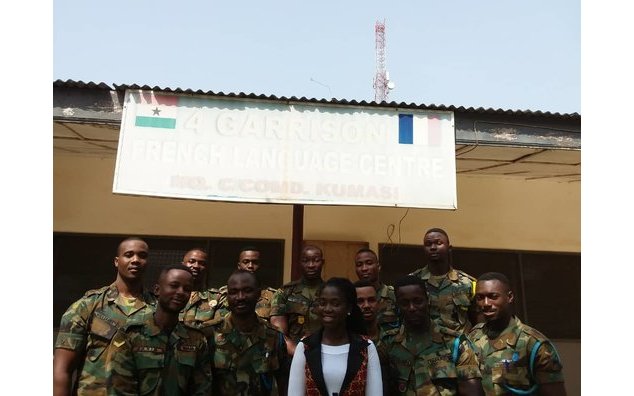 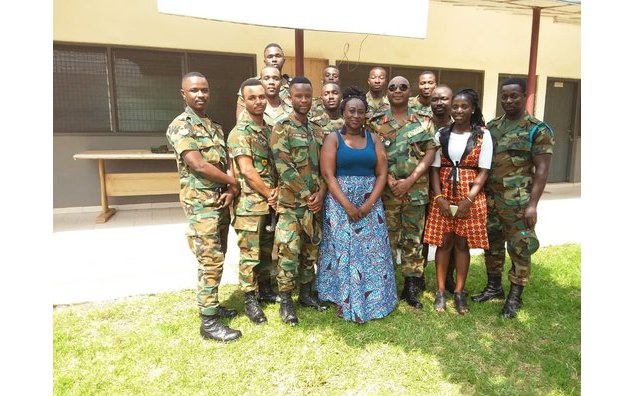 During these visits, the project coordinator actively participated in the French language courses, financed by the French Military Cooperation Detachment and ensured the proper functioning of the centre both in terms of equipment and teaching. The representative of the French side would like to thank Commodore OSEI-KUFFUOR (Commander of the naval base) and Commodore OSEI-ASANTE (Commander of the fleet) as well as Brigadier-General ALHASSAN (General Officer Commanding Central Command 4th Garrison) for their warm welcome. She also wishes to acknowledge the enthusiasm of the teachers and the strong involvement of the Ghanaian military in learning the French language.

Since its creation, the program has trained more than 1,000 Ghanaian military personnel sent each year on peacekeeping missions alongside the French-speaking military forces.