Prior to France’s hosting of the 21th Conference of the Parties to the United Nations Framework Convention on Climate change (CoP21) in Paris from November 30 to December 11 2015, the French Special Envoy for Africa on climate change, Ambassador Stéphane Gompertz, was in Ghana on 26th and 27th May. 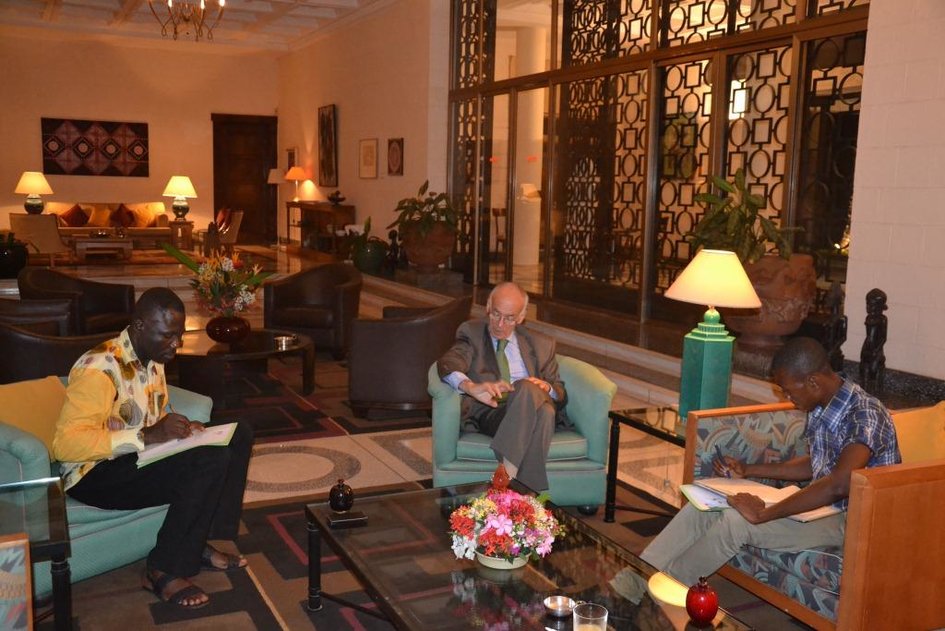 During his two days visit, Mr Stéphane Gompertz met the President John Mahama, as well as the Minister of Environment, sciences, technology and innovation, Mahama Ayariga. He also met with representatives of the Environment Protection Agency (EPA), representatives of the civil society, members of Parliament, representatives of think-tanks and representatives of the business community. Discussions mostly focused on the preparation of the Paris Conference on climate change (December 2015 in Paris), and the Ghanaian Contribution (called iNDC) which represents the orientation and efforts that Ghana feels able to make in term of limitation of gas emission and adaptation towards a low carbon economy. He also delivered a conference at the Institute for Economic Affairs (IEA) on the “Real Issues facing Ghana and Africa as a whole”. 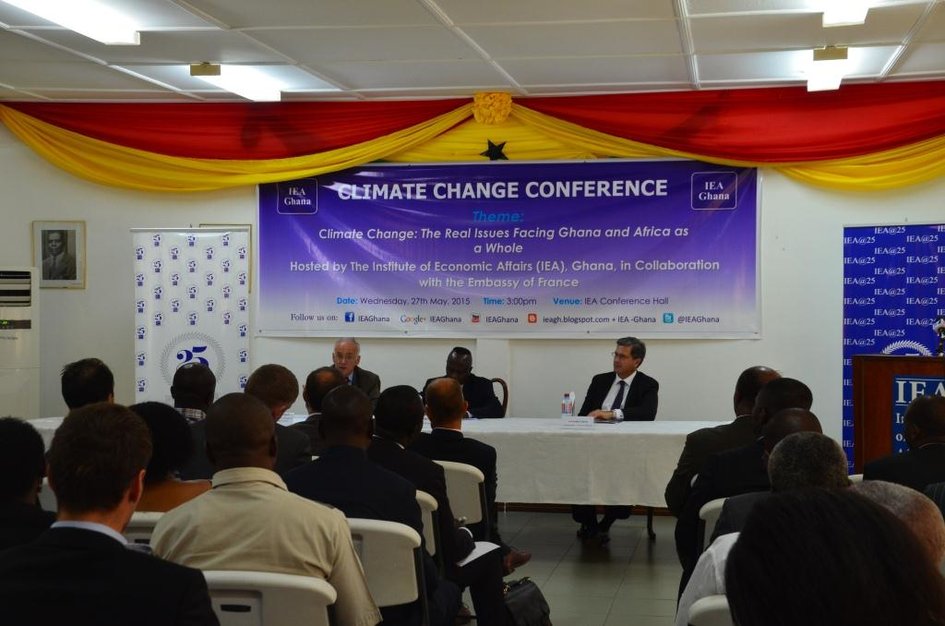 In December 2015, France will be hosting the 21th Conference of the Parties to the United Nations Framework Convention on Climate change (COP21) also known as the “2015 Paris Climate Change Conference”. This Conference is crucial because it must result in an international climate agreement enabling us to limit global warming to below 2°C. It will be necessary to reach a certain number of decisions in December 2015, building on the work carried out at COP20 in Lima.

As future President of the COP 21, France has a particular responsibility and undertakes to support negotiations. This involves taking into account the positions of the 196 Signatory States placed on an equal footing, bringing viewpoints closer together and enabling the unanimous adoption of an agreement, and the formation of a real "Paris Alliance".

Who is Stéphane Gompertz? 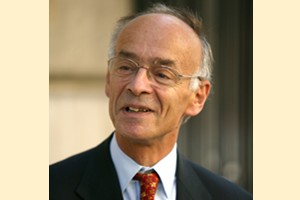 Stéphane Gompertz, former Ambassador of France to Ethiopia and to Austria, former Director for African affairs at the French ministry of Foreign Affaires, is now working as a special envoy of the French government, creating awareness and mobilization for the future global agreement on climate change.

For more information on COP21 and climate change: http://www.cop21.gouv.fr/en