Visit of a French MP in Ghana

The member of the French national assembly (MP) representing French communities in Africa and Middle-East, Mr Alain Marsaud, was in Ghana for a two days visit, on June 16 and 17.

At this occasion, he met with the French community at the Residence of France, at the French Chamber of commerce and at the French School where he attended the end of the year party. People who met Mr Marsaud took the opportunity to discuss issues that concern the French living abroad and especially here in Ghana. 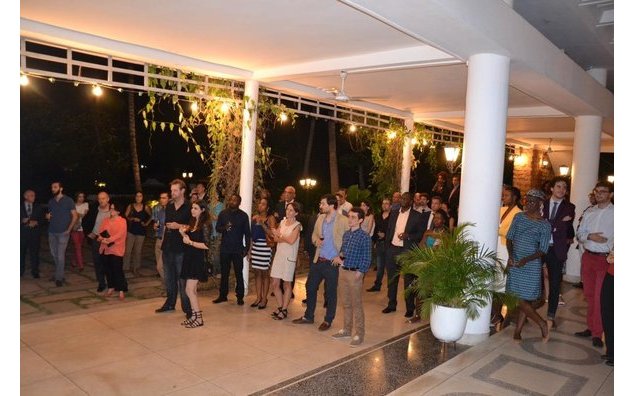 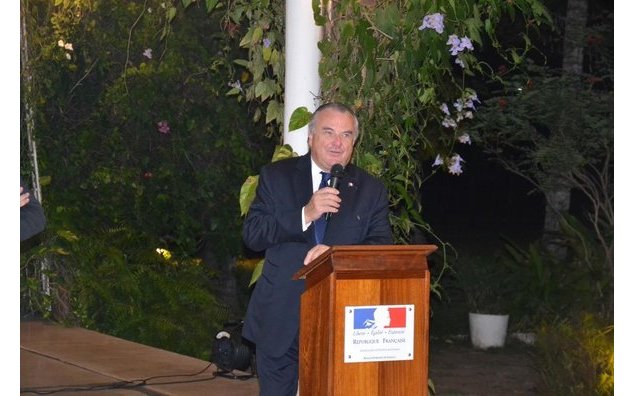 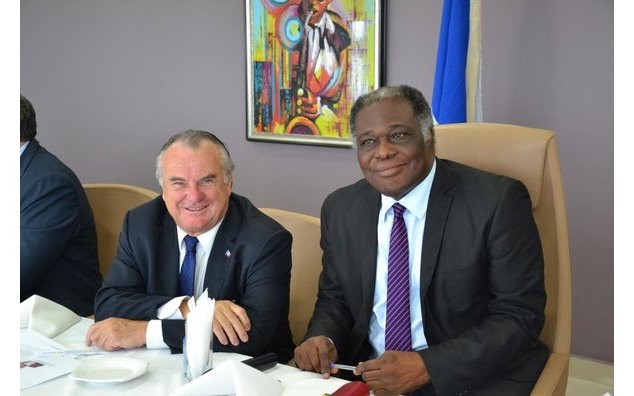 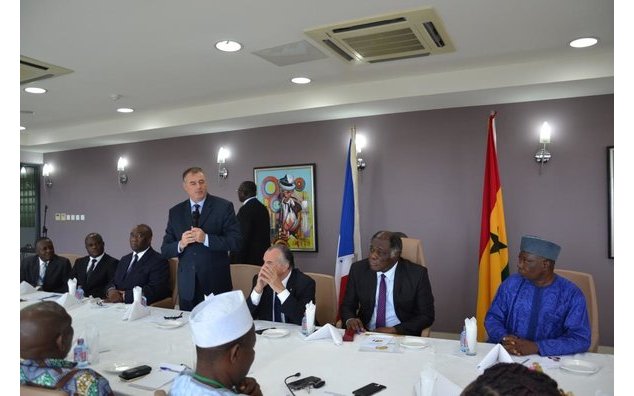 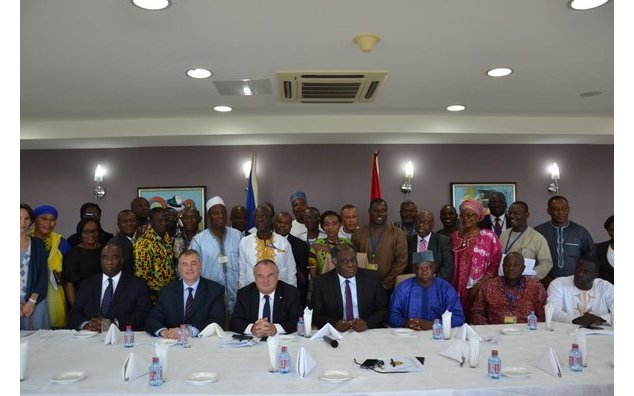 The Ghana-France Parliamentary Friendship Association, which was established earlier this year, is chaired by Hon. Alhadj Amadu Sorogho. It is a unique instrument to strengthen the institutional link between the Parliament of France and the Parliament of Ghana, as well as to further develop the relations between MPs from both countries. It is the result of several engagements and visits of French parliamentarians to Ghana and Ghanaian parliamentarians to France over the last few years. In May 2015, Rt. Hon Adjao paid a visit to Paris, where he met both the Presidents of the French Assemblée Nationale and the Sénat.