3rd session of the political dialogue between France and Ghana 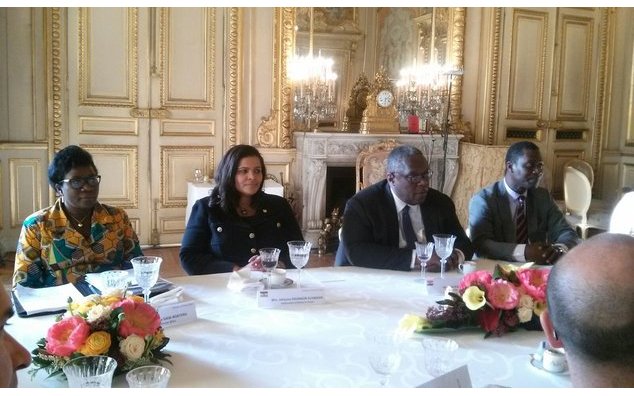 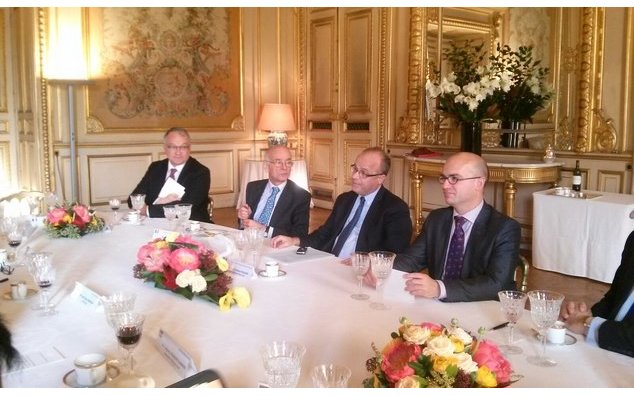 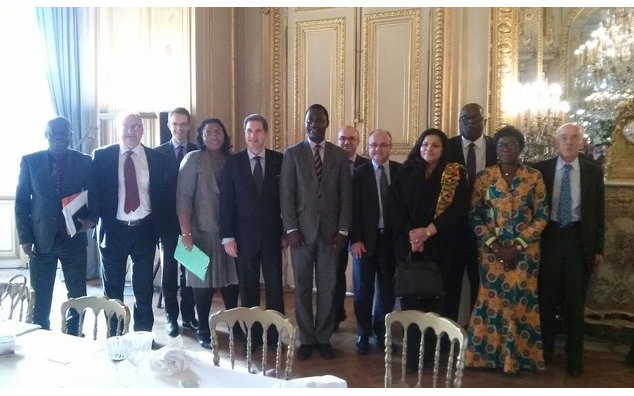 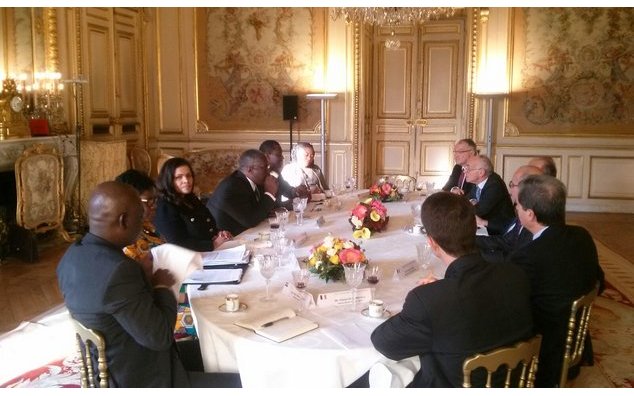 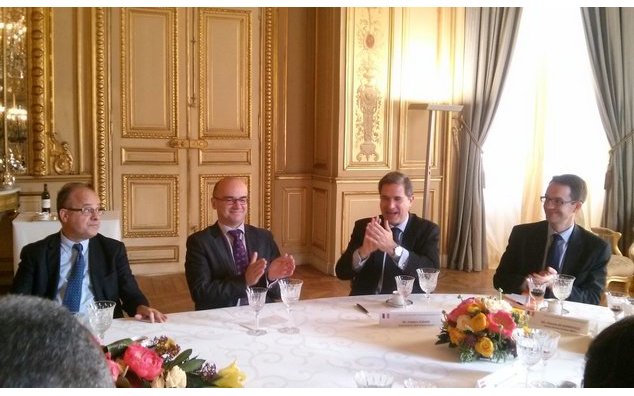 Various bilateral and economic issues were on the agenda as well as the announcement of the next signing ceremony of the AFD funding project for Kumasi Extension, with reference to the President Holland’s commitment to President Mahama during his last visit to Paris in October 2015. Discussions were also held around the COP21 objectives and the common fight against terrorism.

For France, this third bilateral political session shows our strong will to strengthen the Franco-Ghanaian cooperation and consolidate our partnership with this English speaking country which is a major player in the West Africa region.