The open debate on "Sustainable Cities: Challenges and Opportunities in Waste Management and Urban Mobility in Accra” was organized on November 7th 2019 by the Embassy of France in Ghana and Institut Français of Accra, in partnership with the Accra Metropolitan Assembly (AMA).

An open dialogue with Ghanian and French experts

The main goal was to understand the context of Accra, to identify the issues and challenges but also to share experiences through the interventions of several Ghanaian and French experts. Each session was informed by experts of each of the selected fields in order to open the debate to new perspectives (academics, researchers, users associations, etc.). Thus, all stakeholders could be brought together in order to conduct an open dialogue. Part of the objectives was also the mobilization of local authorities to take action in favour of a sustainable city in the identified sectors.

Researchers, civil society, local authorities, companies, users, presented in their field of study the current situation concerning the sectors of waste and urban transport but also different experiences conducted in other contexts, mainly in Africa, and various innovative initiatives. The conference brought together nearly 250 people in the AMA Council Chamber and the interactive discussions between the public and experts resulted in rich and promising exchanges.

The event was preceded by site visits to allow panelists to understand the extent of the challenges to be met in the capital but also to appreciate the innovative experiences set up by the public authorities (Traffic Management Center, new Ayalolo buses), the private sector (Irecop waste treatment and sorting station) but also by the informal sector (Bubuashie district, called "Cable and Wireless", where a whole plastic recycling economy has been set up).

The Africa-France Summit of June 2020 in Bordeaux

The Ambassador recalled how much "the challenge of sustainable development of African cities was a major focus of France’s cooperation policy". She recalled that the topic of “sustainable city” will be at the heart of the Africa-France Summit, called by President Macron. This summit will be held on June 5th and 6th 2020 at Bordeaux, France. The Africa-France Summit will bring together Heads of State and Government, African and French local elected officials, but also private sector and civil society actors. The main goal is to achieve commitments by States in favour of sustainable cities in Africa but also to propose a fair presenting innovative solutions and projects from both France and the African continent.

A partenership between Accra’s and Paris’ City Councils

Finally, the Ambassador "welcomed the partnership that has recently been established between Accra’s and Paris’ City Councils, and which was supported by the Embassy". The two capitals will work together to improve waste management through technical assistance, training and a pilot project on composting.

The Mayor of Accra also welcomed the cooperation with the City of Paris. He hailed the holding of a public discussion on the challenges that the capital faces in terms of waste management and urban mobility. He expressed his wishes to renew this governance exercise and thus invited all stakeholders to meet regularly to take stock and discuss the remaining progress and challenges. 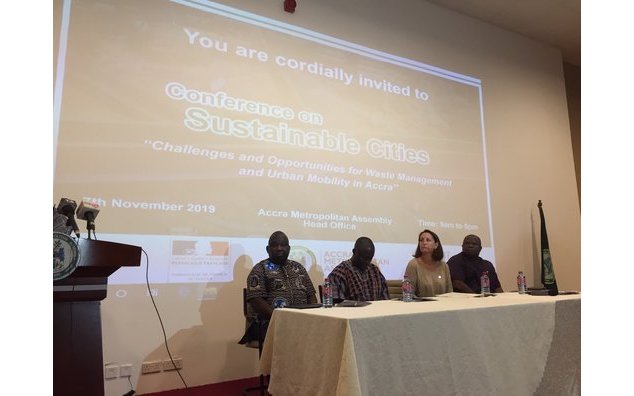 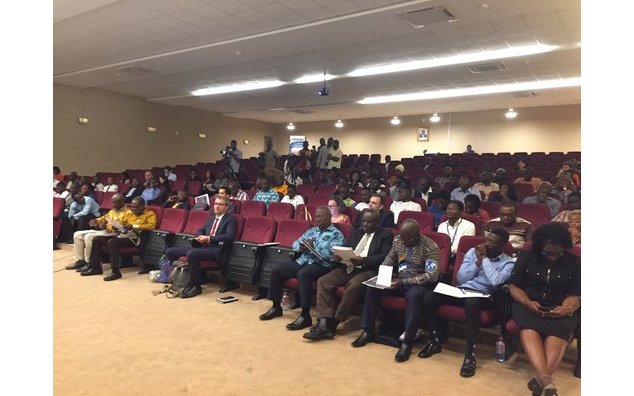 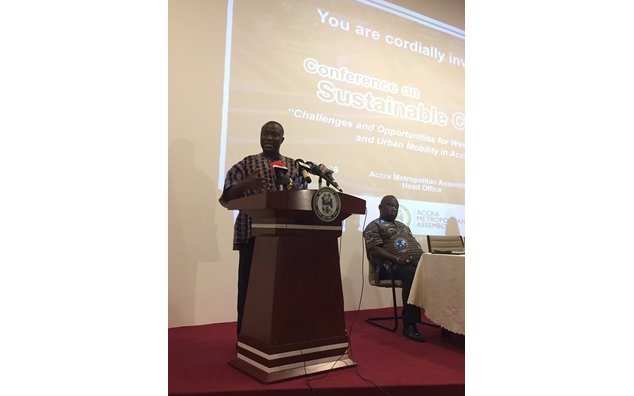 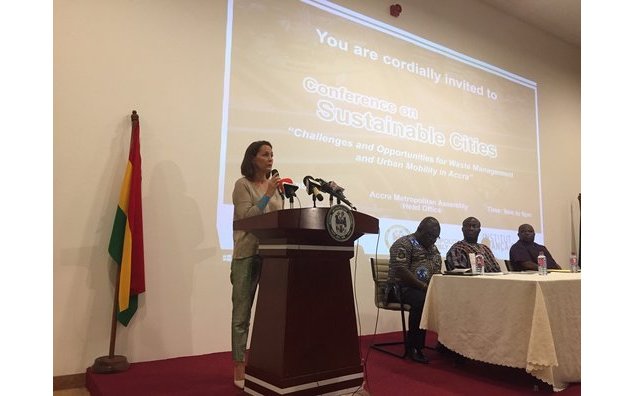