Belgian singer Stromae is awarded the Académie française’s Grande médaille de la francophonie for honoring the French language with his superb lyrics and bringing them to a young audience used to listening to music in English.

His last album “Racine Carrée”, released in 2013 has been sold more than 2.5 million times, and is one of the best successes of the 21st century.

The Académie Française was born in 1653 and aims at preserving French language. It awards every year French speaking artists from all over the world.

link to listen to "Papaoutai", one of his music 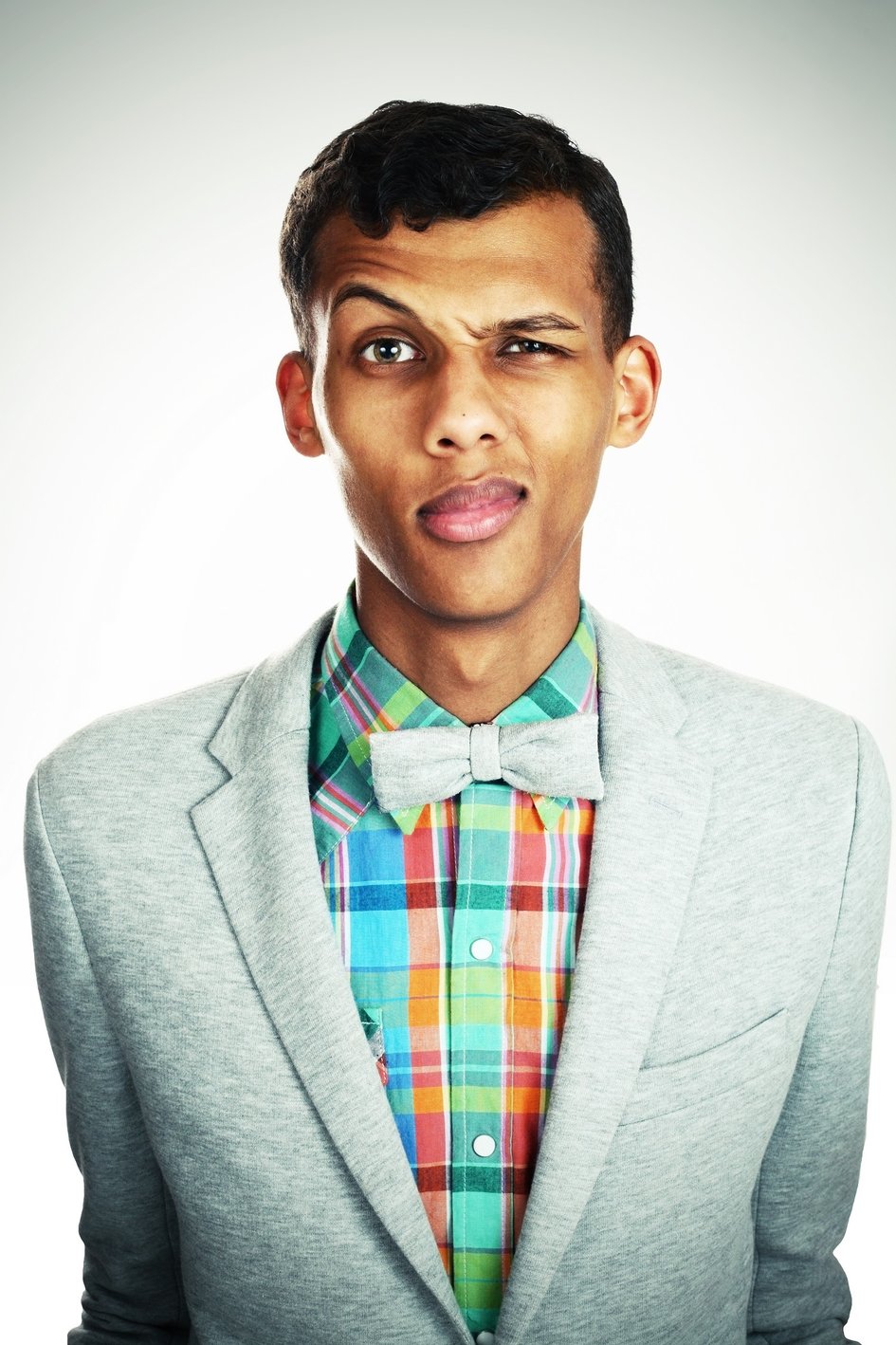