Sports as new priority area for France in Ghana

In its strategic action plan for Ghana, the French Embassy has included sports as a sector for development. Sports is well known for its values, social vocation and economical potential. As a result, the French Embassy is adapting its sports policy in different ways.

In November 2017, during his speech in Ouagadougou (Burkina Faso), the French President Emmanuel Macron stressed the importance of sports as a tool for development, social inclusion and growth, encouraging the development of the sports economy in Africa. Later on that week the French president came to Accra for a visit and spent some time in Jamestown, where he was able to see the sports potential of Ghana’s youth, through sports like football and boxing. Sports is now considered as one of the priority sectors of the French foreign policy in Africa and particularly in Ghana.

Through the PISSCA call for projects, the French Embassy will finance three Ghanaian associations which are using sports as a development tool. Among them, DUNK will be supported to promote Basketball for girls in underprivileged districts of Accra. Care and Action for Mental Health and Agoro Ne Obrapa Project will develop projects around the practice of sports as a tool to promote social cohesion and the empowerment of the disabled. The first one will operate for people who are suffering from mental health disability, the second one for blind and deaf people.

In addition, the French Embassy gave its support to a partnership between the Club Sportif des Sourds de Montpellier (CSSM) and the Ghana Deaf Sports Federation. This partnership will address different aspects such as the federation structuring issue or the development of the French sign language in Ghana. 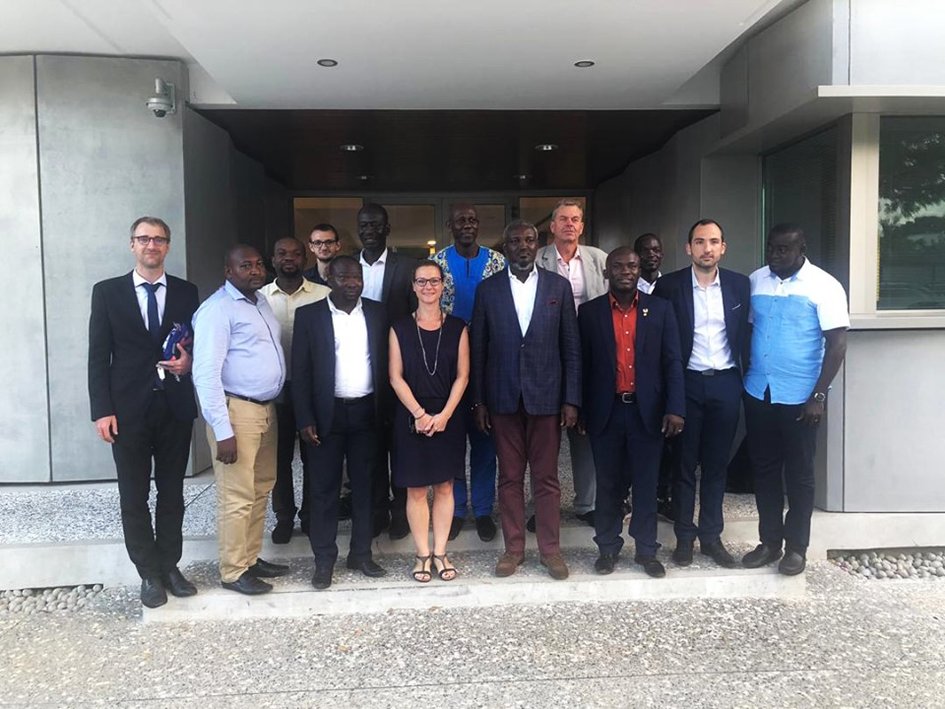 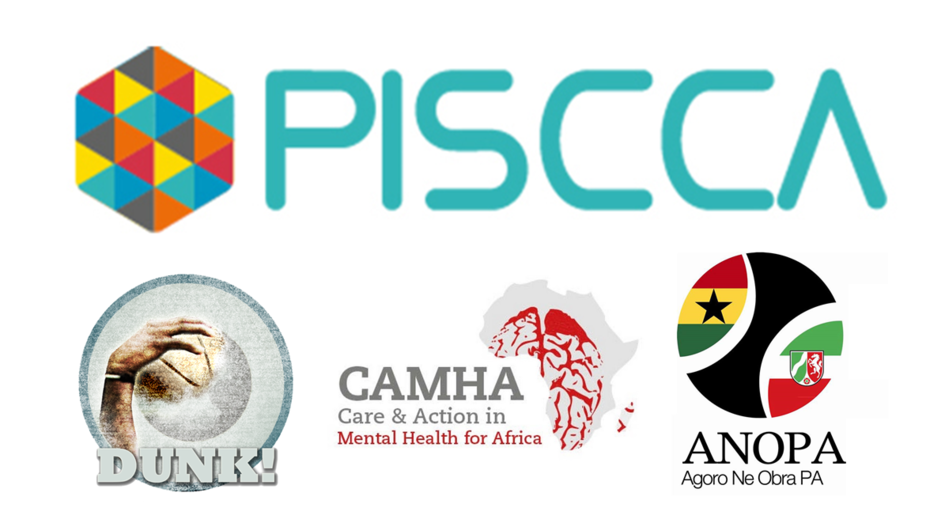 The Embassy is also participating in different sports tournaments to show its involvement in sports. On May, 11th 2019, a French Embassy team participated in the European inter-nations football tournament organized by European Business Organization Ghana (EBO) that brought together other embassies and European Chambers of Commerce. In addition, on June, 15th 2019, the French Embassy participated in a mixed volleyball tournament organized by Lycée Français Jacques Prévert d’Accra and the association Accra Accueil. Their attendance is a way to convey positive sports values, to strengthen working relationship apart from work and to encourage the Embassy’s employees to partake in sports as well. 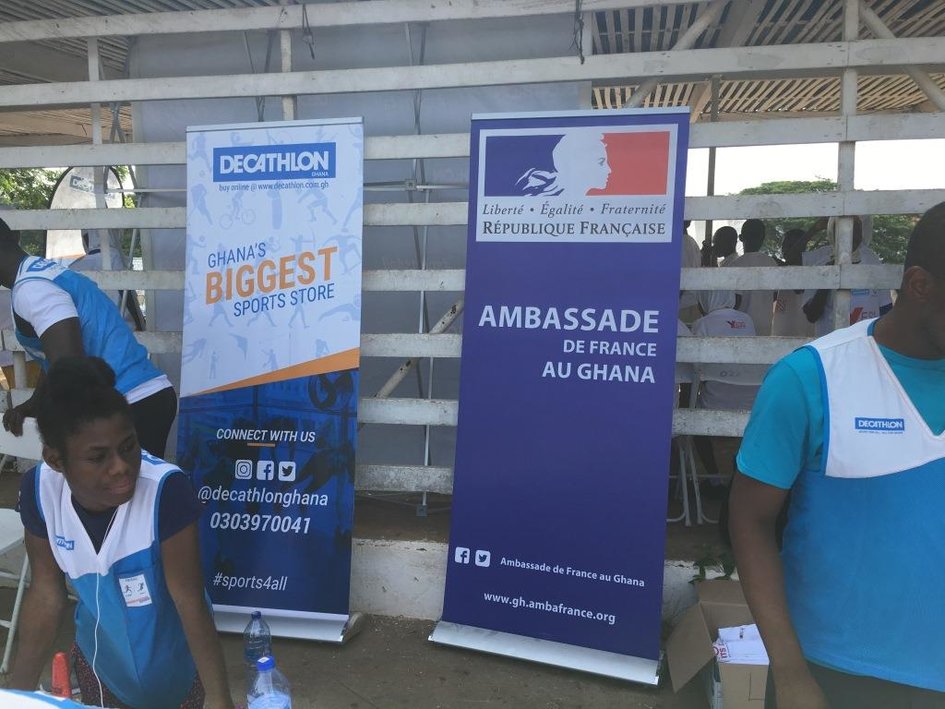 The French Embassy is strongly committed to the objectives it has set for itself in the sports domain. France will aim at working with Ghana around the 2024 Olympic Games in the near future just as the country is already doing with the FIFA Women’s World Cup which is taking place in France currently. The Embassy has also supported a Ghanaian association called “Play Soccer Ghana” in order to help one of its representatives to participate in an international football tournament organized by the French association called “Sport dans la Ville”.