As of January 2012, the total population of metropolitan France (mainland and Corsica) and French overseas departments was estimated at 65.4 million inhabitants. France thus accounts for 13 percent of the European Union’s population.

Life expectancy is high and rising, at 78 years for men and 84 years for women in 2012. The French population continues to age, and the proportion of the children and young people is diminishing despite a significant number of births in recent years. 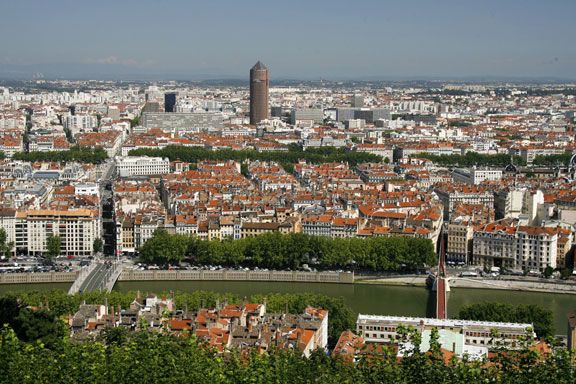 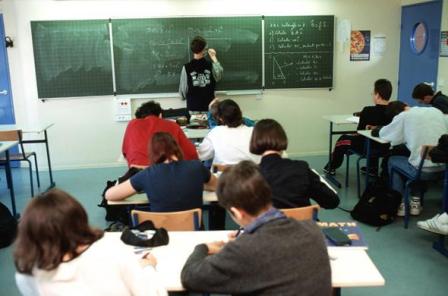 In 2010, education spending amounted to €134.8 billion. There are 64,835 preschool and primary schools, collèges (middle schools) and lycées (high schools). Some 3,600 higher education establishments exist in France. 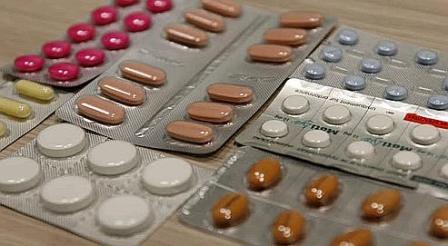 Health is a major priority. France spent €240.3 billion ($312.6 billion) in health expenditures. Consumer care and medical goods accounts for three quarters of this spending, reaching an amount of €180 billion ($233.86 billion). 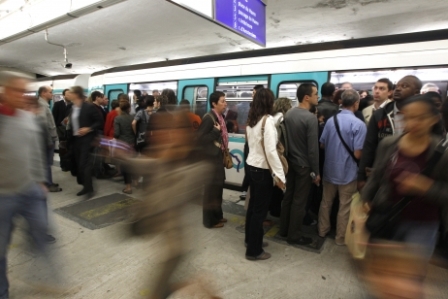 France has a total workforce of some 29.5 million, by a 2011 estimate. Within this category, 25.1 million are wage and salary earners, 2.2 million are non-salaried wage earners. 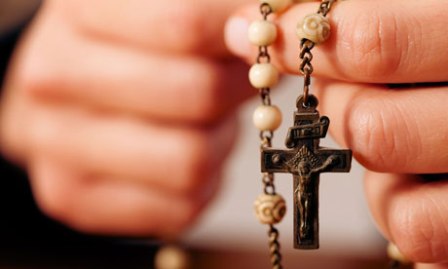 The French Republic is a secular state where all religious faiths and denominations are represented. 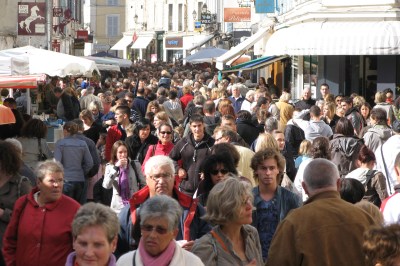 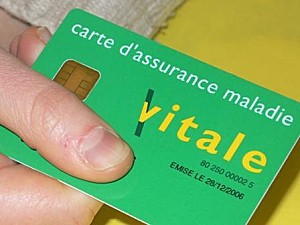 The French Social Security system was introduced in 1945. It is based on the principle of solidarity which guarantees financial protection against hardships of financial, health and other kinds. In order to better address new demographic trends, the pension system underwent a major overhaul which was adopted as law in July 2003. It covers health insurance, compensation for occupational injuries and illnesses, pensions and family benefits. These four main branches of the social security system are completed by the collection of social contributions and cash management.

In 2011, total net expenditures amounted to €320.3 billion ($416.13 billion) for the general scheme and are estimated at €442.2 billion ($574.51 billion) for all schemes combined in the most recent amending Social Security financing bill. The French social security system is financed by social contributions paid by employers and employees, a general social welfare contribution (CSG) and various other contributions and taxes. 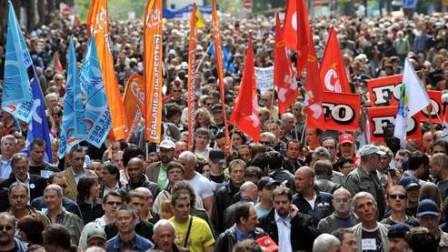 Approximately 1.8 million people in France—8 percent of the working population—are union members. This is one of the lowest percentages in the European Union.

The main centralized trade unions are:

Ministry of Employment and Solidarity