On the 18th of November, the Alliance Française played host to a number of distinguished personalities, including the Head of State, during a jazz and classical music concert held to crown off the Diamond Jubilee anniversary celebrations

Last Saturday at the Alliance Française, the weeklong celebration came to a climax with a closing ceremony that was graced with the presence of the His Excellency Nana Addo Dankwa Akufo-Addo, President of the Republic of Ghana.

There was no shortage of commendation as President Nana Akufo-Addo paid tribute to the institution, saying “I would like to thank the institute (AF) for the inestimable role that it has played in the advancement of the learning of the French language and the appreciation of French culture in Ghana […] Our objective is to one day witness a Ghana where at least all the educated fluently speak both English and French and a population familiar with the French language”. This vision is one that is shared by the French ambassador to Ghana François Pujolas who was also present at the function. “This year is highly significant in the strengthening of France’s ties with Ghana because it also marks the celebration of 60years of diplomatic relations with this country, a relationship in which the Alliance Française of Accra plays a crucial role” the ambassador noted. As the cultural branch of the French embassy, the AF is a member of the “France in Ghana” network that is made of 7 agencies and institutions working on a daily basis with the French Embassy to foster closer bilateral ties with Ghana. For his part, Mr. Frédéric Dart, Director of Alliance Française, was full of gratitude, acknowledging the role played by past administrative boards, the French embassy, the Alliance Française foundation, the teaching and non-teaching staff, partners, students and the general public, all of whom have in diverse ways contributed to this landmark achievement.

What is Alliance Française worldwide? How is it represented in Ghana?

In conformity with its mission, the Alliance Française (AF) of Accra, through its various services, has for 60 years been bridging the linguistic gap between Ghana and France, as well as other Francophone countries. Founded in 1957, the Alliance Française is an independent, non-profit association that is regulated by local law and based upon the initiative of civil society to exchange cultural and linguistic values. The institution has over the years become one of the pioneers of the promotion of cultural diversity in Accra namely through cultural exchange initiatives which have immensely benefited both sides of the Franco-Ghanaian cultural divide. The AF is part of an international network composed of 835 centers in 136 countries that are world-renowned for the quality of their French courses. As an established leader in teaching French as a foreign language, the centre offers tailor-made training for all levels. It is also the only examination centre in Ghana for internationally-recognized tests and certifications (DELF, DALF, DAEFLE, TCF and TEF) and welcomes more than 4,000 students each year.

At the cultural level, the AF of Accra often holds events inviting young people to thrust themselves into the artistic limelight with their talents. With about 85 events a year, welcoming more than 30,000 visitors, it remains one of the major cultural and artistic venues in Accra.

During this week of festivities running from 11th to 18th November, the Alliance Française of Accra organised a number of activities reflecting its central theme: concerts, a fashion show, a food fair, quiz games, all with lots of prizes and giveaways. These functions were largely attended by students, former students, clients, partners, musicians, ambassadors, state representatives, spectators and people from all walks of life. 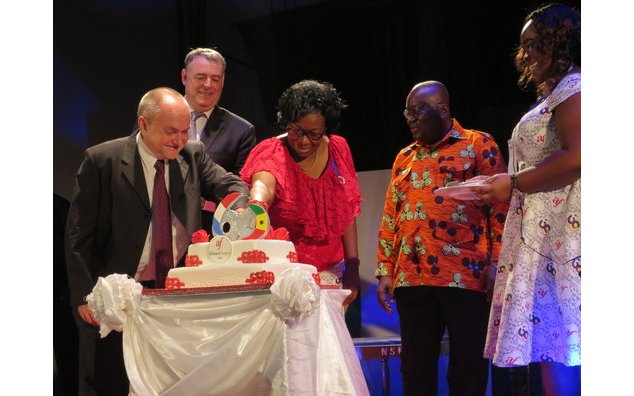 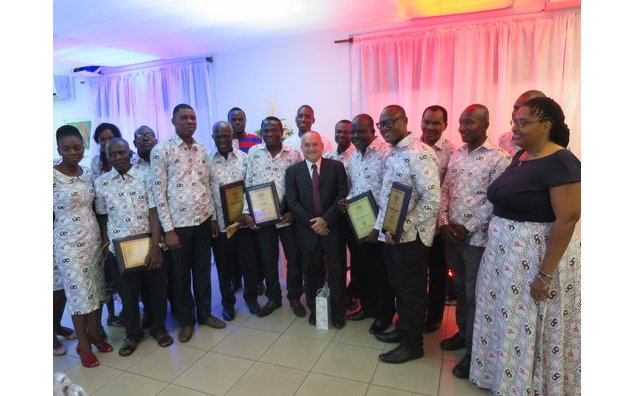 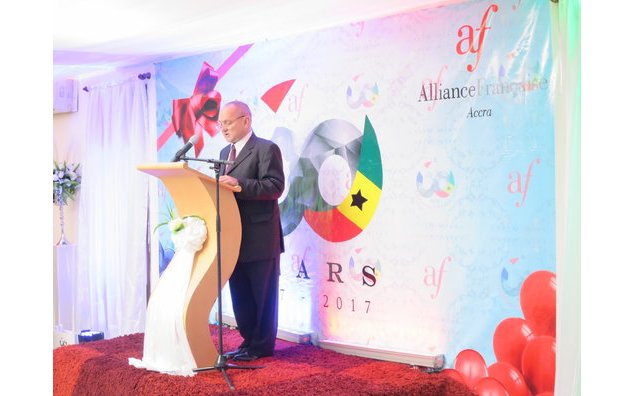 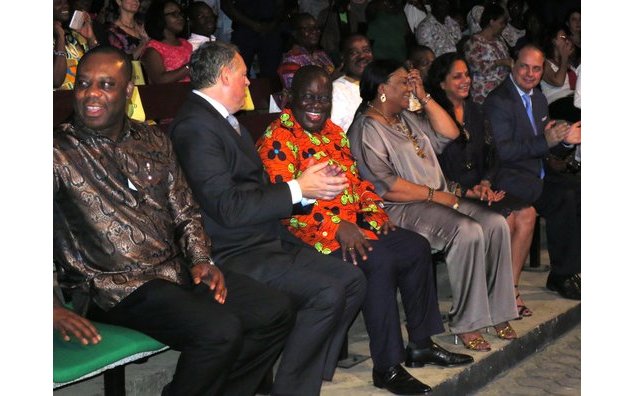 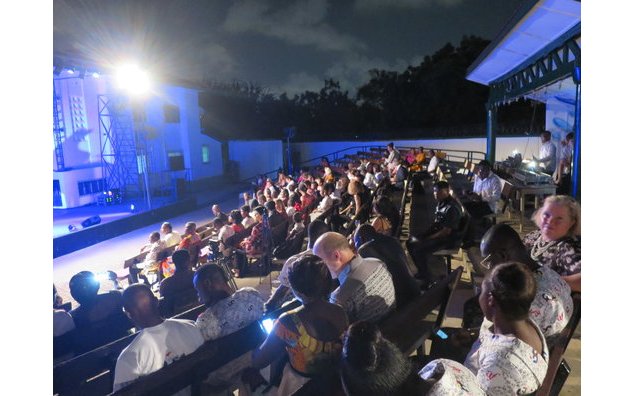 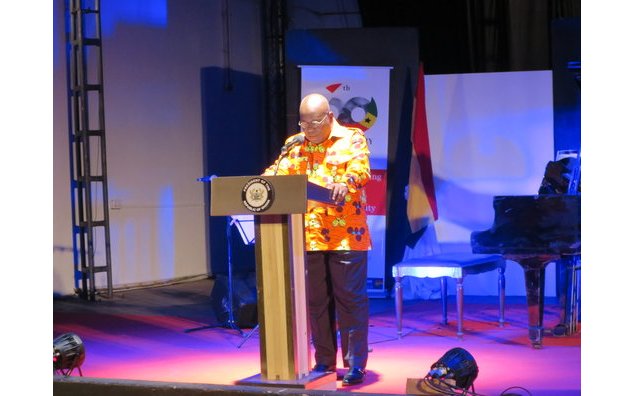