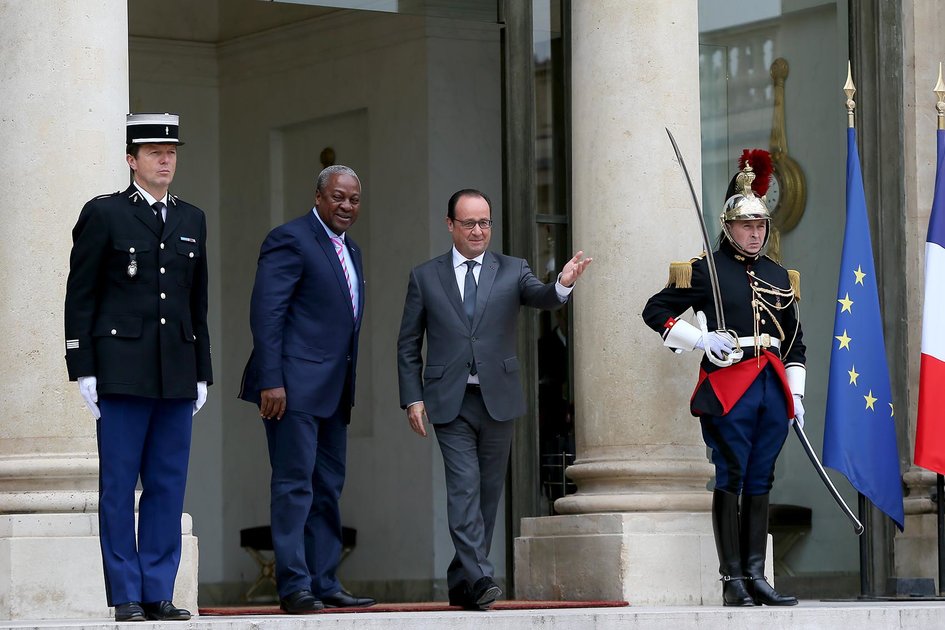 France and Ghana have a long-standing quality partnership. The French Development Agency is the main actor.

The two leaders called on French companies to invest more in Ghana in the sectors of energy, transport, and agribusiness. They also confirmed their determination to strengthen the Francophonie in Ghana, which is an associate member of the International Organisation of the Francophonie (OIF) since 2006.

The two presidents exchanged views on many diplomatic issues about West Africa. They welcomed the resumption of the transition in Burkina Faso and called for quick elections. The French President welcomed the actions of the countries in the sub-region to fight against Boko Haram and against maritime piracy in the Gulf of Guinea.

Finally, the two presidents discussed migration issues, which will be the subject of a summit between the European Union and many African countries in Malta in November.

They also talked about the 2015 Paris Climate conference which will take place at the end of the year. 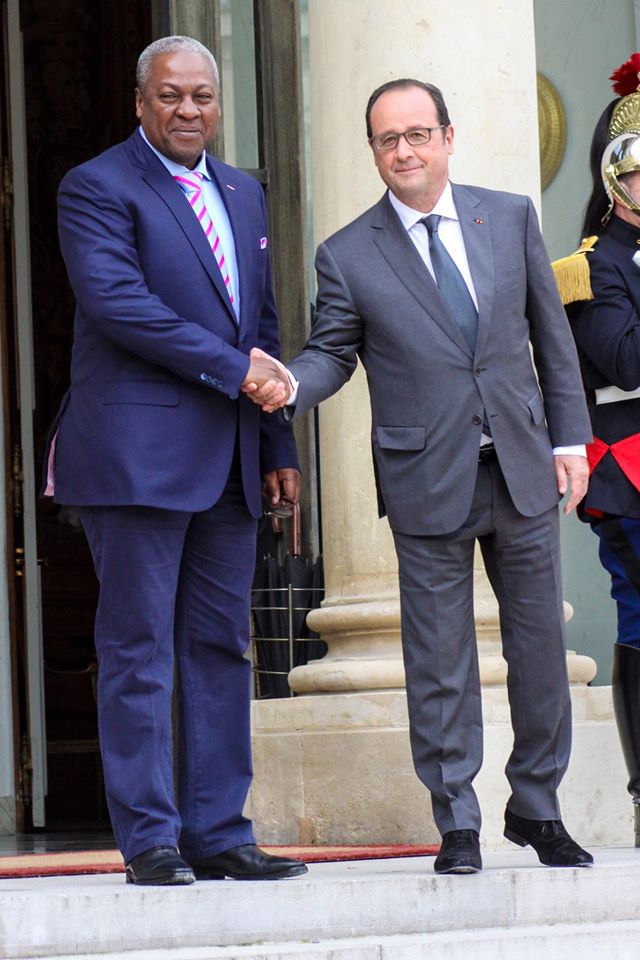 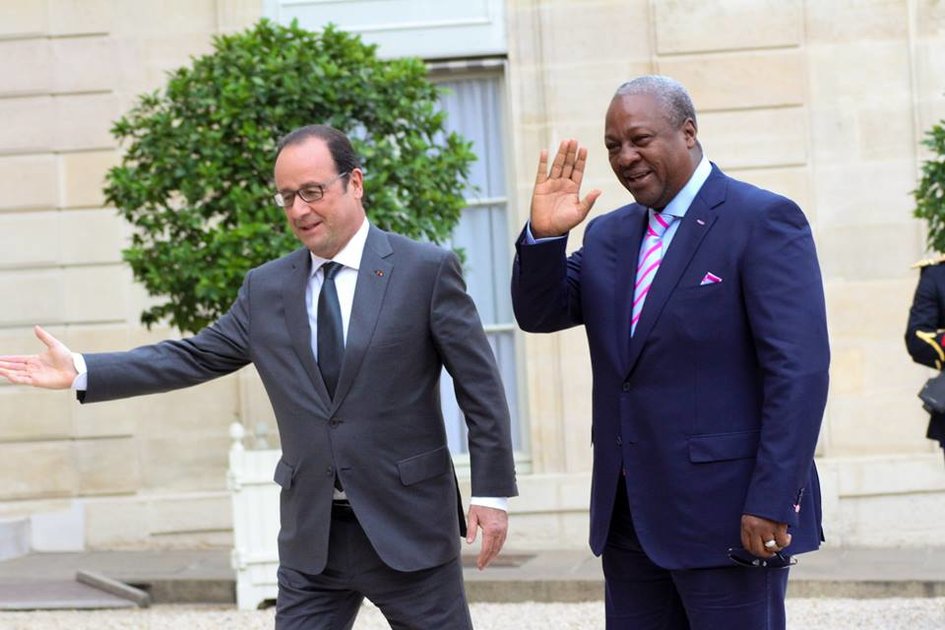