Home > Newsroom > News > 2019 > Participation of French/Ghana military cooperation in the Fortnight of La (...)

Participation of French/Ghana military cooperation in the Fortnight of La Francophonie!

La Francophonie is first and foremost about women and men who share a common language: French. The International Organization of La Francophonie (OIF), created in 1970, has the mission to promote the French language, cultural and linguistic diversity; it works for peace, human rights, education, training and sustainable development. 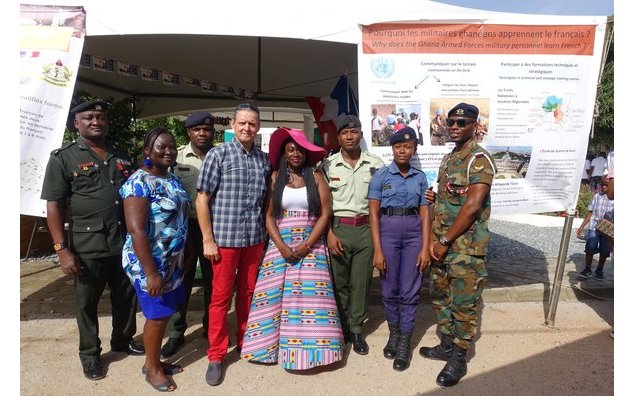 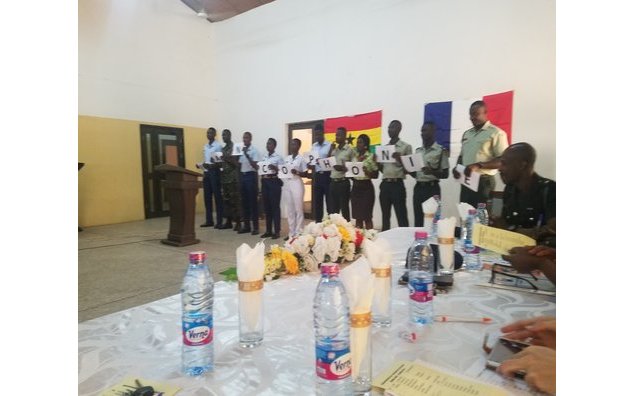 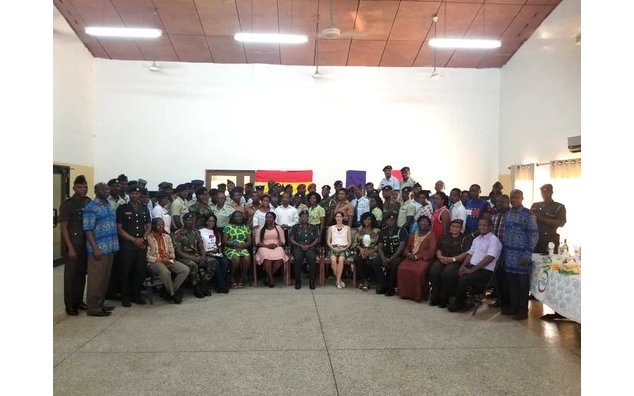 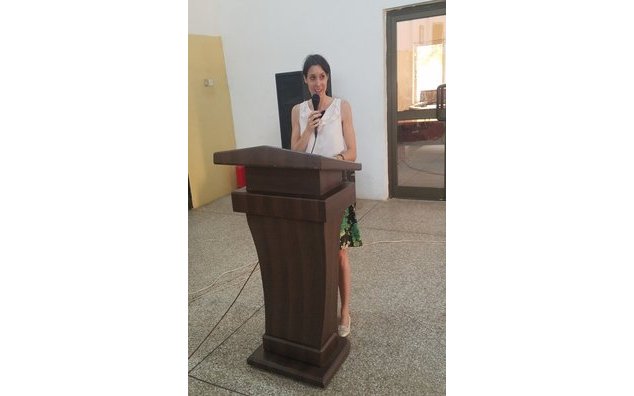 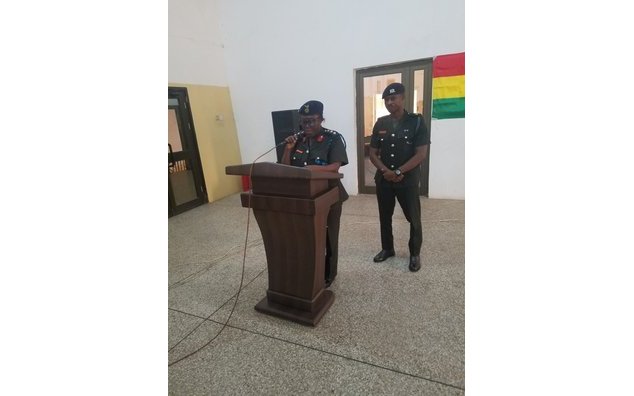 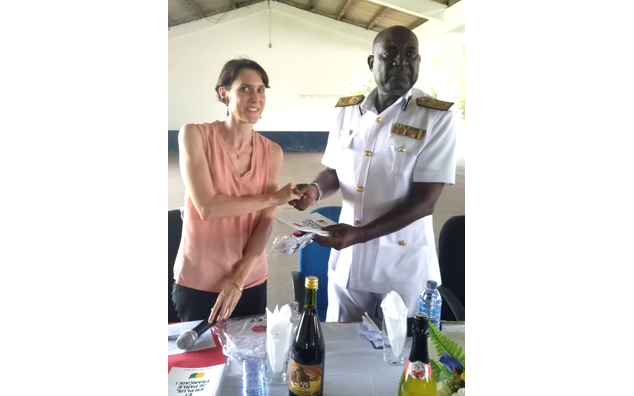 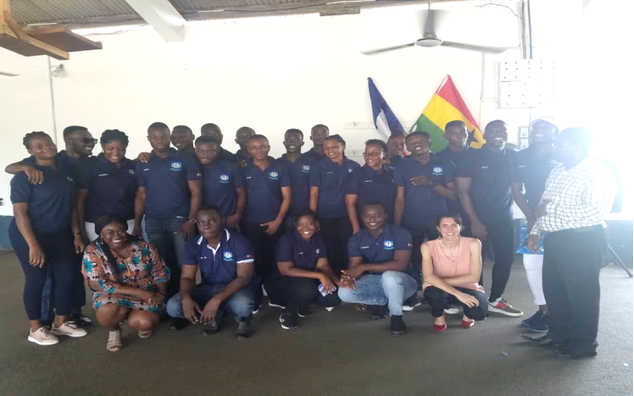 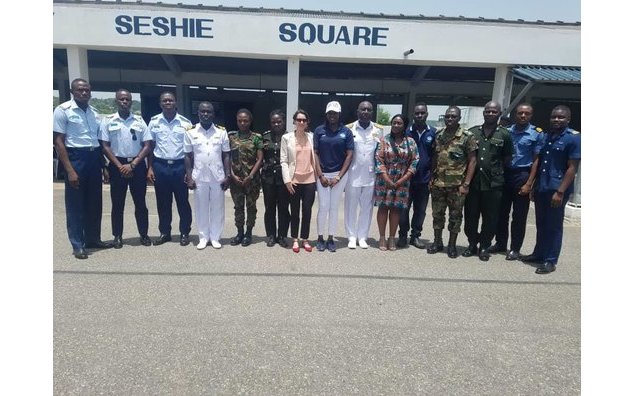 French is the fifth most spoken language in the world with about 274 million speakers and the second foreign language learned in the world by 51 million people. The Ghanaian army has a French language training programme supported by French military cooperation.

On the occasion of the celebration of the International Day of La Francophonie, two French-language centers were chosen to organize, under the supervision of the French Embassy (Military Cooperation and SCAC) and the Ghanaian Armed Forces (Education Office), activities to celebrate the Day of La Francophonie. This day was observed in two selected garrisons: on March 12 at the Sekondi naval base, in the presence of the FOC Flag Commanding Officer Commodore I. OSEI-KUFFUOR, Julie FOURNIER, Cooperation Attaché for French, and Evelyne SASSY-AKUE, curriculum coordinator, and the teachers.

On March 19, Burma Camp also organized a Francophone day where students participated in several activities, poetry stories and French songs, skits featuring situations where French is used in the military, role-playing, in the presence of the Director of the Education Office Colonel Félicia TWUM-BARIMA.

Finally, on March 23rd, it was the MATS SOE French student soldiers in Teshie who ran an information stand at the Alliance française in Accra.

During the various ceremonies to celebrate the French language, the Ghanaian army demonstrated its great dynamism in promoting French among Ghanaian troops, taught at 5 military bases in the country.