You can find the latest available figures on the French Defence in the following document. 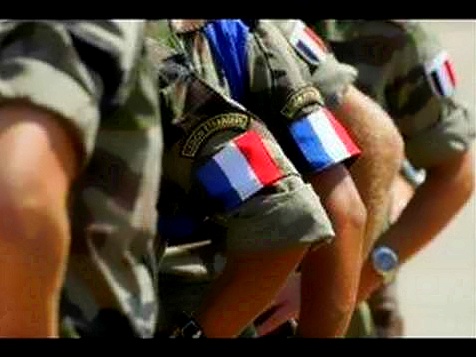 This brochure is a summary of the main ﬁgures concerning Defence. It gives details of the budget items (Budget Act 2012), the numbers of personnel in 2011, the armed forces’ equipment and the forces deployed outside metropolitan France.

2012 is the fourth year of the 2009-2014 Military Programming Law, and it manages to keep to its guidelines and priorities on the whole. Whilst continuing with its modernization and adaptation, the Ministry of Defence is contributing to the efforts to reduce public deﬁcits and is successfully fulﬁlling the missions it is entrusted with.