Mobility and Development: launch of the Accra TroTro Apps Challenge

Accra Metropolitan Assembly (AMA), in partnership with AFD and MEST, organized the first ever Accra TroTro Apps Challenge on May 27-28. This competition brought together key players from the transport sector and the technology ecosystem to develop smartphone applications aimed at improving mobility in Accra. After 24 hours of brainstorming and coding, the jury rewarded the most innovative solutions. 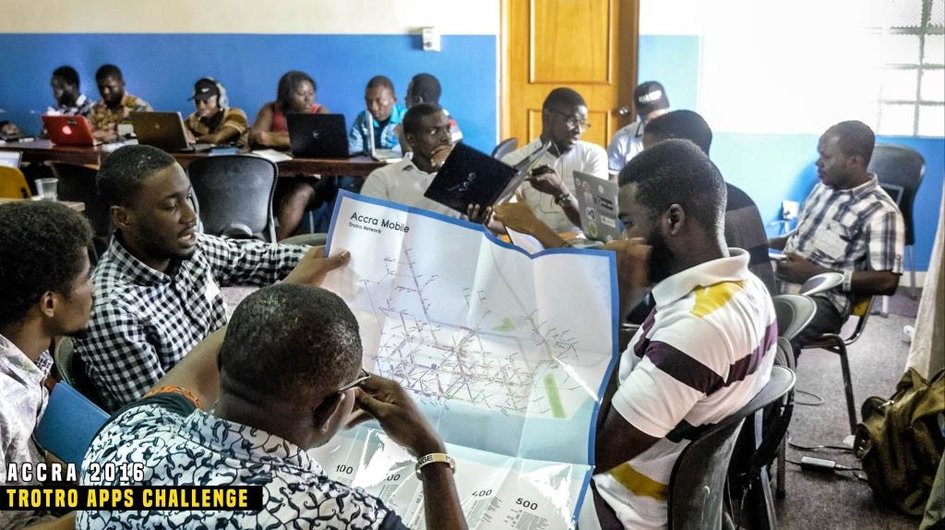 With a current population of about 4 million and more than a million people commuting daily to the city for various socio-economic activities, Accra is faced with a significant public transport and mobility challenge. In 2015, AMA – in partnership with AFD and Concordia University (Canada) – gathered data on over 300 active trotro routes and hundreds of stops. This data will be officially made public for the first time at the TroTro Apps Challenge! 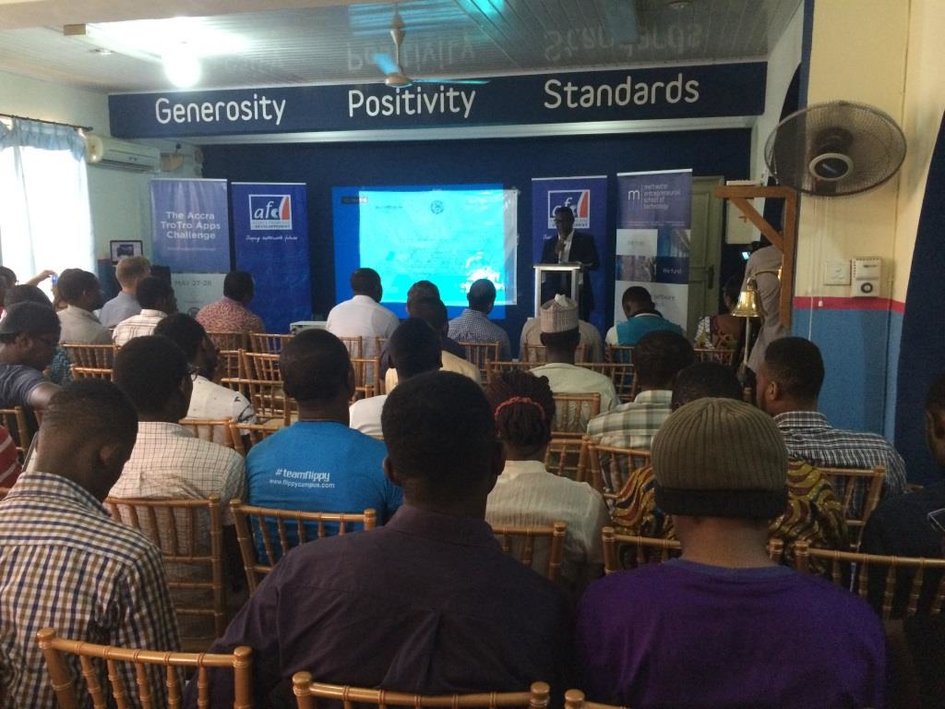 Every trotro route registered with local authorities was surveyed by a team of data collectors using GPS-enabled smartphones. This data was then used to design the first map of Accra’s transport network – unveiled by the Honorable Vanderpuije in December 2015.

This event is also meant to complement several infrastructure and transport projects currently being implemented in Accra. According to Mrs Amélie July, the Resident Manager of AFD, “In addition to financing new transport infrastructures and services – as we are doing on the Accra-Amasaman corridor, for instance – we want to promote a more efficient use of the existing transport system. That is what the Accra Trotro Apps Challenge is about: developing smarter ways for people to navigate the city using trotros”. 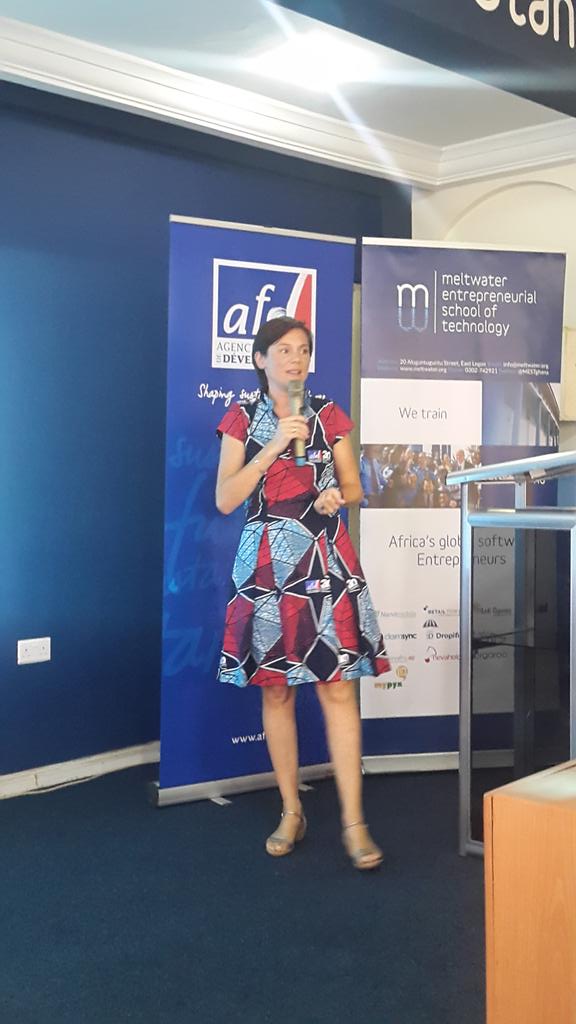