From September 14th to 29th, Marion Laupretre, coordinator of the French Teaching program for the Ghanaian military forces, has been touring the 5 participating formation centers, based in Takoradi-Sekondi, Kumasi, Teshie and Burma Camp, the military complex in the capital. As she was visiting, the coordinator got heavily involved in the preparation to the French certification DELF, financed by the Direction of the Military Cooperation, and also made sure the centers were getting everything they needed in terms of pedagogical and material support to run properly.

The French part representative congratulates the teachers for their enthusiasm and the learners for their massive commitment to the learning of French. Since its creation, the program has taught over 650 Ghanaian soldiers sent every year in peace keeping missions in Ivory Coast, Liberia, Lebanon and Mali along with Francophone military forces. 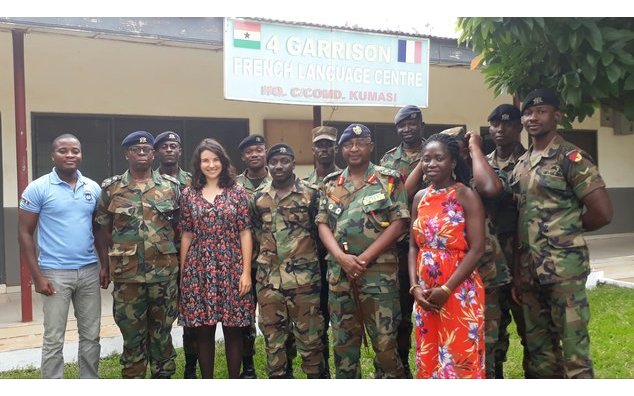 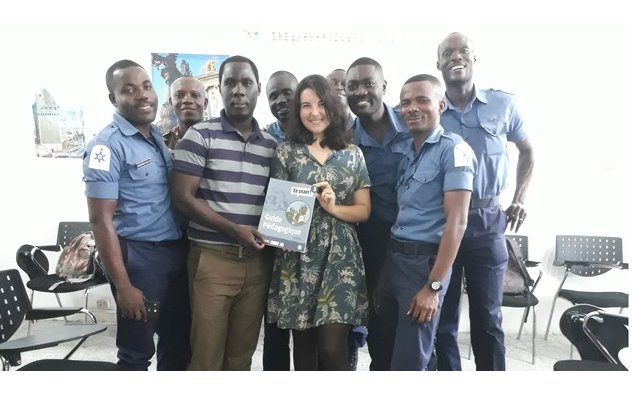 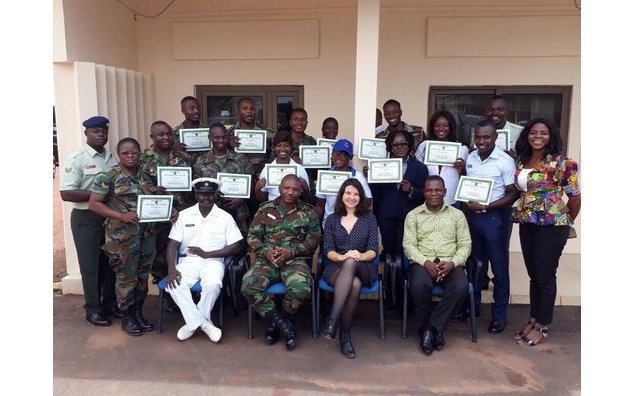