As part of extra curricular activities aimed at gaining knowledge outside the classroom, a group of students from the LFA paid a study visit to the French Embassy to learn more about the French diplomatic mission

On 6th November 2017, about 20 class representatives from the Lycée Français Jacques Prévert Accra (LFA) accompanied by two of their tutors undertook a field trip to the French Embassy in order to acquaint themselves with the internal workings of the French diplomatic mission.

The pupils arrived at the embassy accompanied by their principal education advisor, Madam Delphine Castre and three other teachers, Madam Autié, Madam Lalama and Mr. Loric. They were welcomed by the French Ambassador François Pujolas and some embassy officials namely the Deputy Head of Mission, Samuel Jacquin, the Head of cooperation and cultural affairs Jean-Luc Mure, the Consul, Anouchka Crucovskoy and the Counsellor for economic affairs, Gwenole Jan.

After an opening address from the ambassador, each of them gave a presentation of their respective duties and various roles that each department plays in the day to day functioning of the embassy. Through these presentations, a lot was learned about the political, economic, cultural and security aspects of the embassy’s mission in Ghana. H. E. Francois Pujolas emphasized the fact that the collective effort of all personnel was essential to embassies representing France all over the world and that the task of executing French as well as European foreign policy globally, could only be fulfilled in partnership with the host country.

The students from LFA had the opportunity to ask questions and were given a tour of the consulate’s premises. By the end of the visit, they had learned a lot and were very pleased with the interactions. “Getting to know more about the diplomatic profession was very eye-opening” one student remarked. They were also very grateful for the rare opportunity to visit the embassy. “I am very glad to be here because I’ve learned a lot” intimated another high school student. 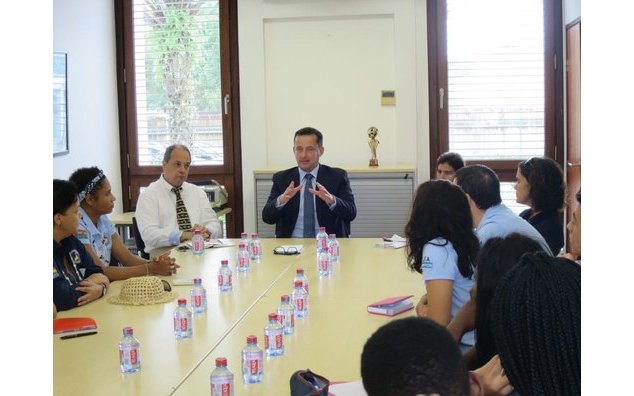 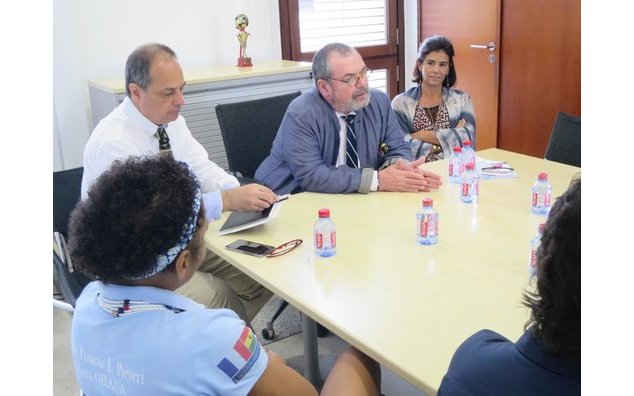 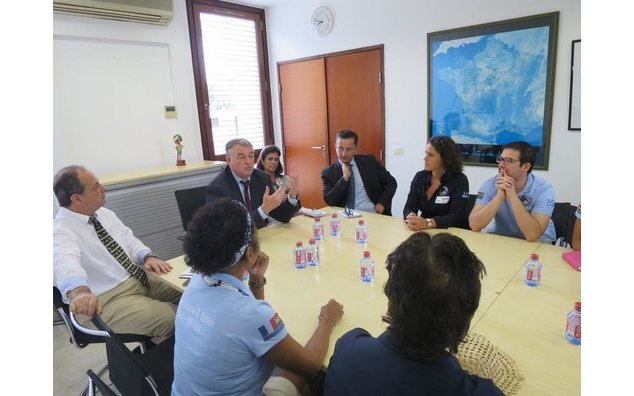 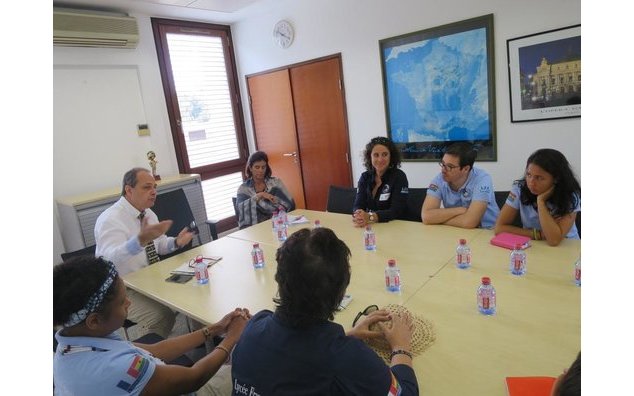 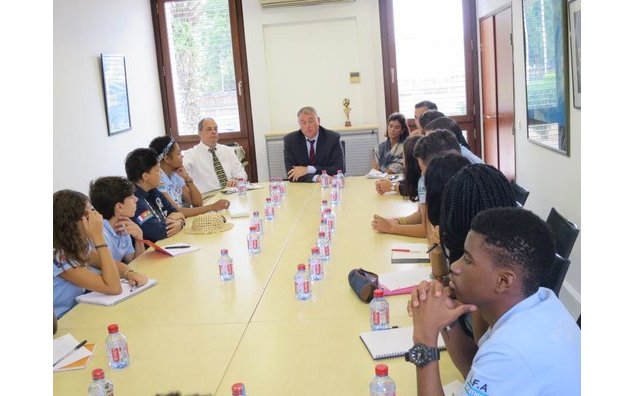 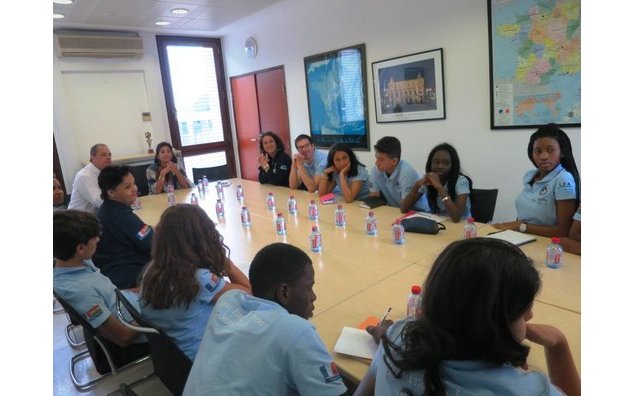 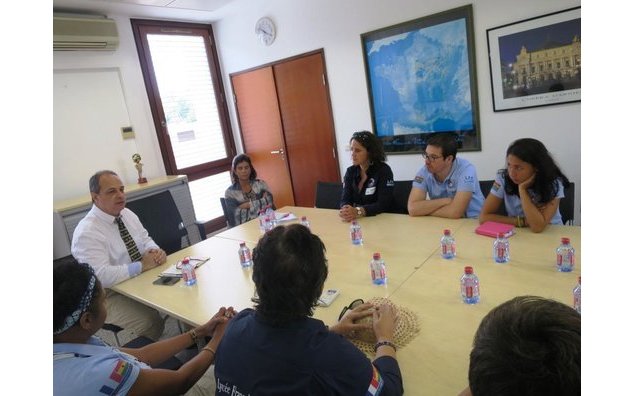 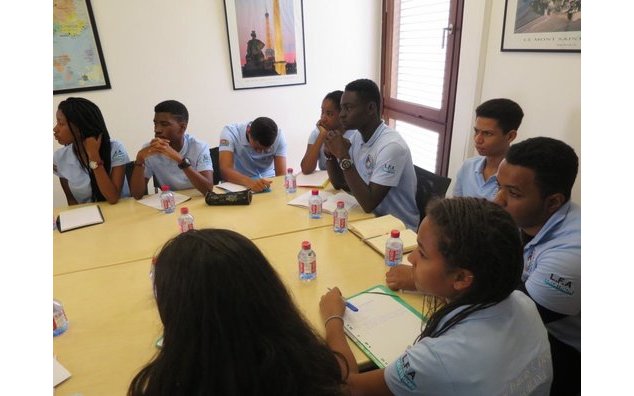