Launching of the “Training Session on Web-based Monitoring" System

On the 4th of October 2017, the Cooperation attaché of the French embassy, Dr. Marion CHAPON, attended the launching of the “Training Session on Web-based Monitoring System”, in the context of the France-sponsored project entitled “Strengthening the accountability of Ghana’s central and local government”.

Over a period of three years and with a budget of approximately 4 million GHS, this project has been focussing on the application of the principles of respect for the rule of law, consensus building, transparency, citizen participation, gender equality, efficiency and public sector accountability. Its main objective is to reinforce accountability and transparency at the central and local levels in the Western Region and to strengthen ties between the government, civil society and citizens.

The Monitoring System, in which an amount of about 300.000 GHS was invested, aims to set up a monitoring web-platform for reports and data storage and sharing between public authorities in the field of decentralization, at the local, regional and national levels. 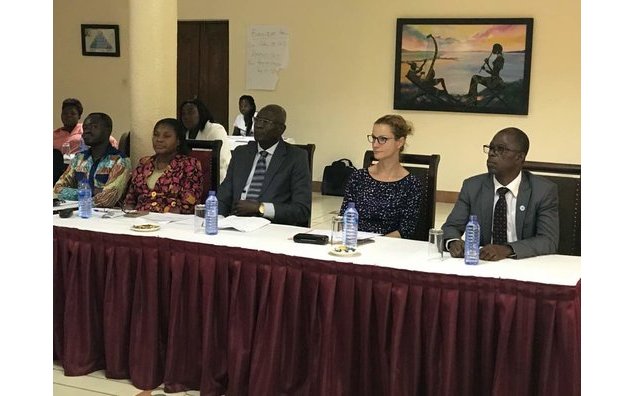 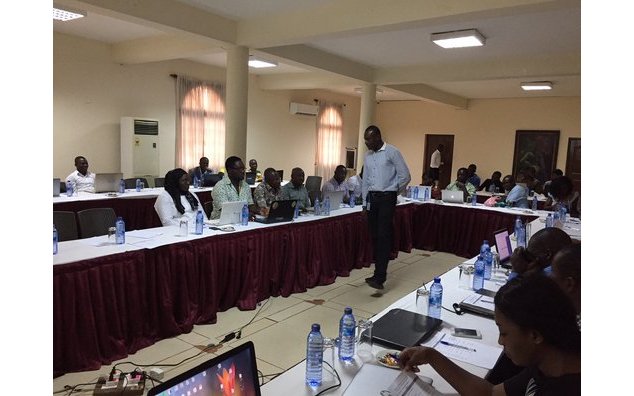