On the occasion of the 2019 Francophonie festivities, a day of celebration was held at Tamale Air Force Base on the 02 October 2019.

French students from the French language centre at the air base, Barwah Barracks JHS students (with French as a complementary or optional subject), and 1st and 2nd year students from UDS University (with French as main subject (or double major)) participated by offering a varied program of activities. Small military exercises where the leader of a group will give orders to subordinates to perform in French; recitations of poems; small dialogues (role-playing), the idea being to promote the French language.

This event was held in the presence of the guest of honour, General Moses ARYEE (GOC General Officer Commanding Northern Command), Colonel David AKRONG (Air Force Base Commander), Colonel Lloyd ATROR (Command Operations Officer) as well as the head of the education office 6 Garrison education officer, Lieutenant Juaha ADAMU and as well as Dr Jonas FIADZAWOO, Director of the French Department of University of Development Studies.

The coordinator of the French language teaching program Miss Evelyne SASSY-AKUÉ as well as the two teachers from the base Mr Elom NYONATO and Mr Narcisse ABOU-COUASSI were also present.

During this day of celebration of the French language, the Ghanaian army demonstrated its great dynamism in promoting French among Ghanaian troops.

The participants welcomed the Ghanaian army’s investment in the training of its troops in French and its commitment to peacekeeping missions in French-speaking countries. Currently, nearly 1,500 Ghanaian soldiers are deployed in the Democratic Republic of Congo, Mali and Lebanon.

The Ghanaian army warmly thanks the French Embassy through its Service de Coopération et d’Action Culturelle (COCAC Mr Alexandre FOULON) for its financial support in the success of this programme. 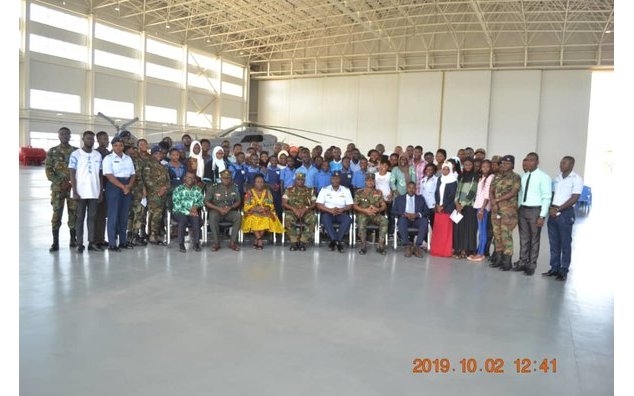 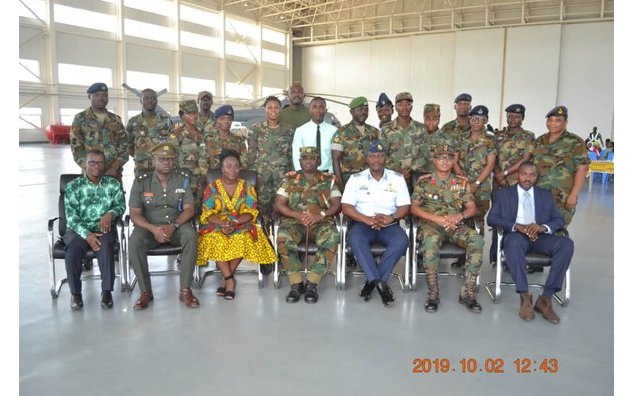 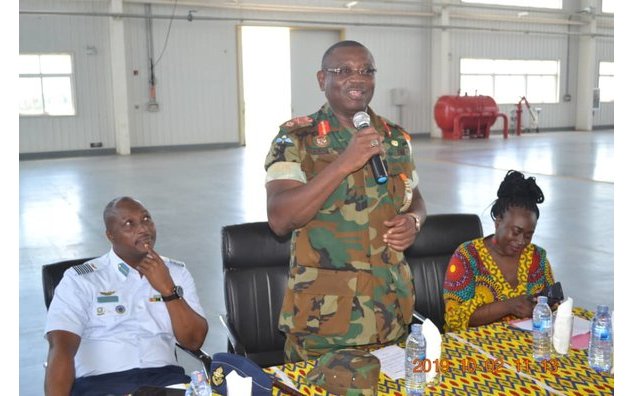 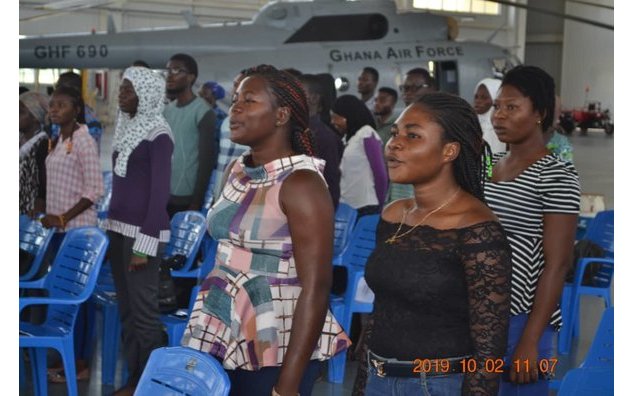 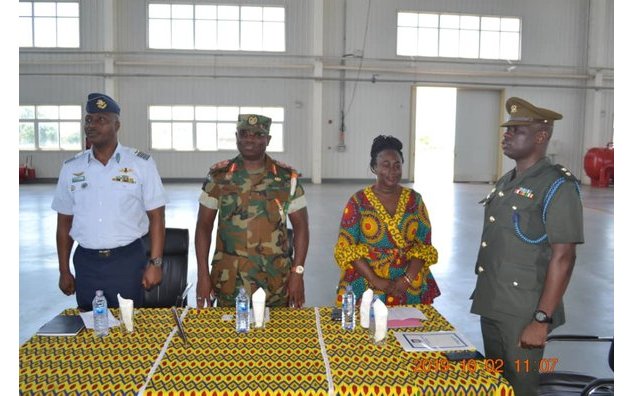 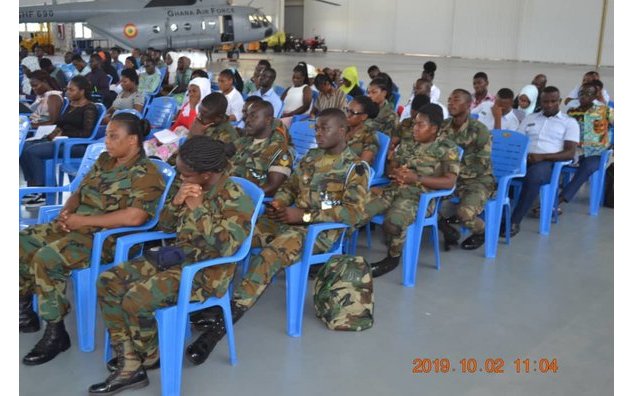 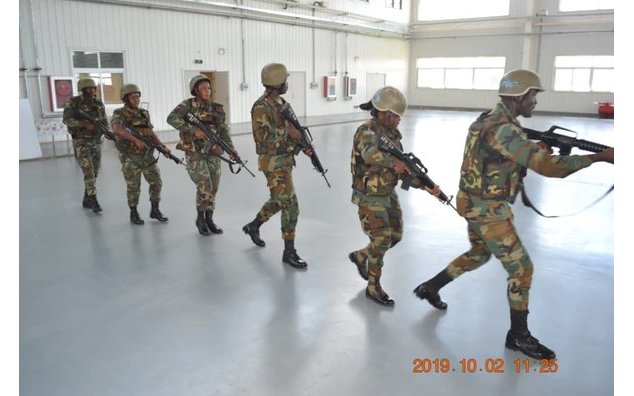 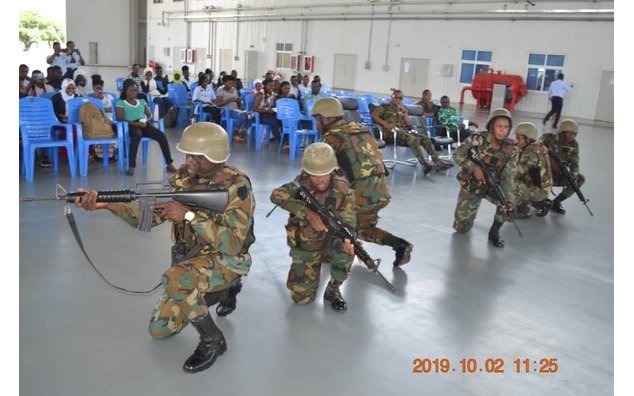 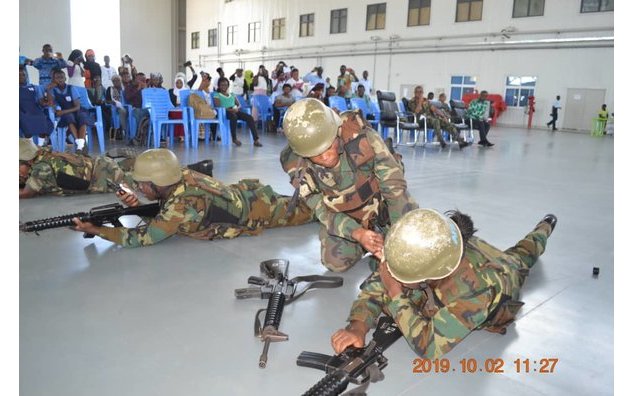 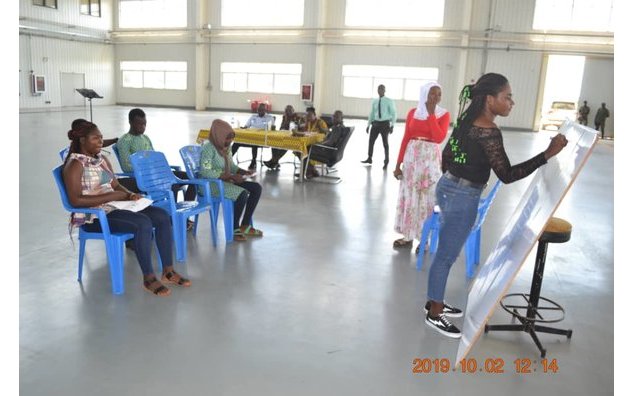 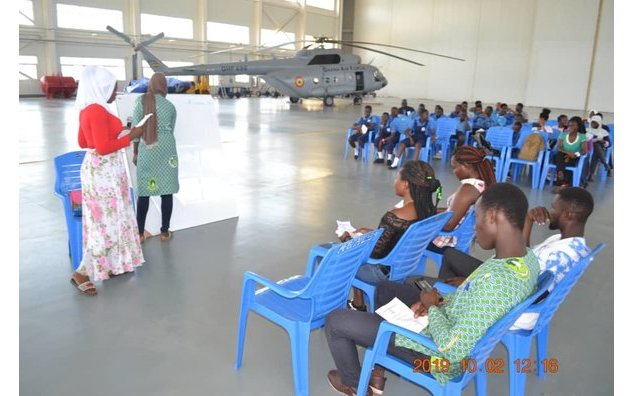 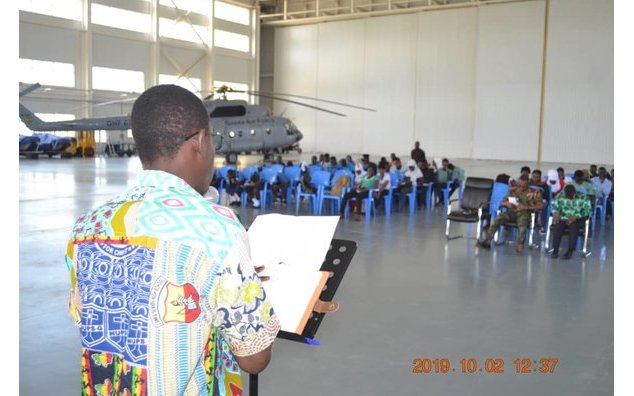