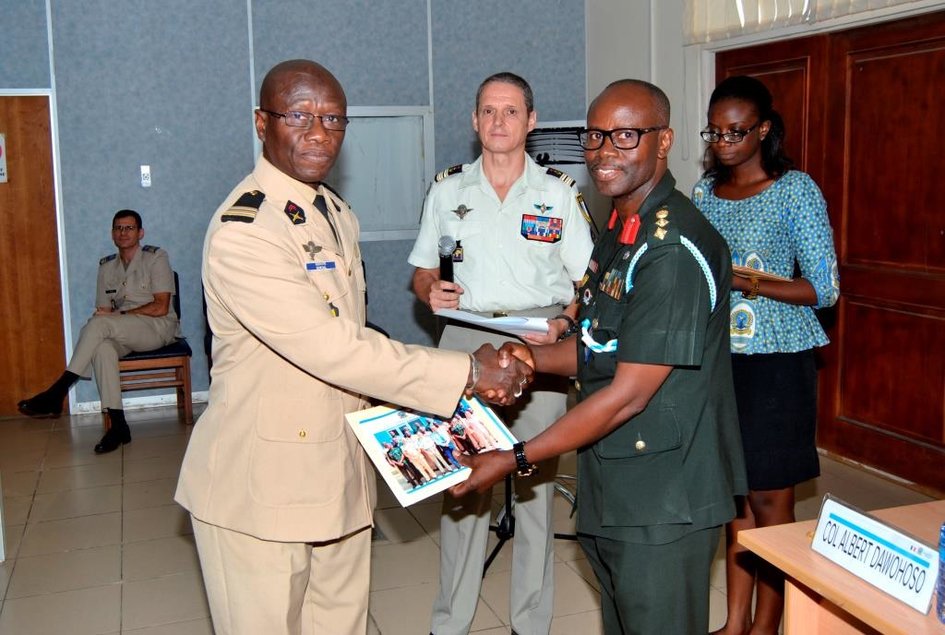 The course was designed in two phases; a theoretical and implementation phase was delivered during the first week, followed by a practical exercise the second week. This training mainly focused on the practical methods of operative planning, a procedure which encompasses preparation for a joint operation at country level. The 17 participants were officers of Armed Forces and Gendarmerie from the rank of Major to Colonel and drawn not mainly from West Africa but also from Central Africa. Some of them have already studied at the Command and Staff College in Paris. The facilitators came from, France and Ghana and are all graduates of the French Command and Staff College. 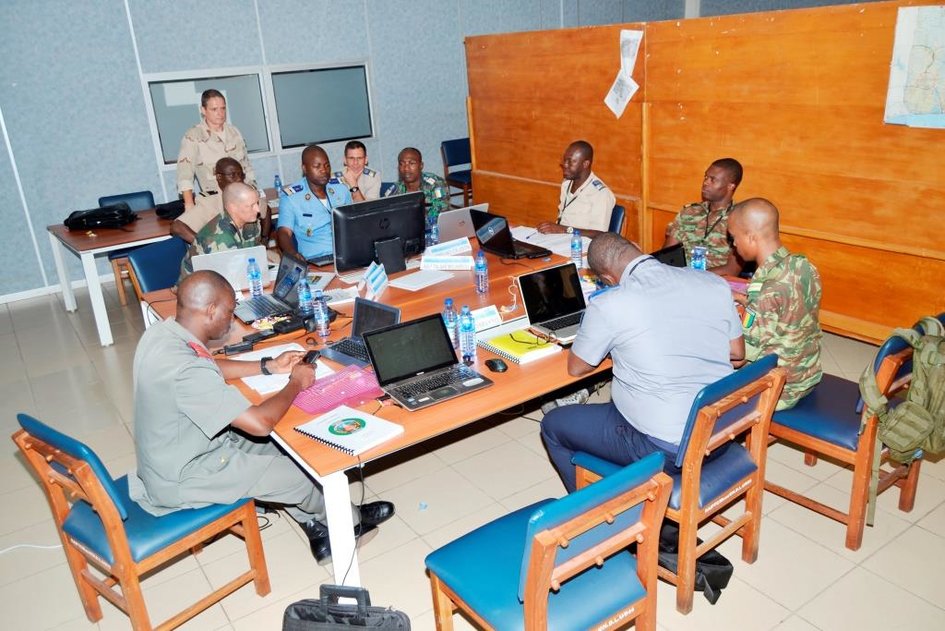