According to the National Accreditation Board (as of Dec. 2017), there are some 150 higher education institutions in Ghana. These include:

10 Public universities whose leadership subscribe to the consortium of Vice Chancellors Ghana (VCG) chaired in 2018 by Mr Gabriel Ayum Teye, Vice Chancellor of UDS Tamale. The top three largest of these universities host between 30,000 to 50,000 students every year.

5 Chartered Private Tertiary Institutions: These are autonomous private universities that have acquired the legal authority to award their own degrees without an affiliation to a Ghanaian public university. These include Ashesi University, which has partnerships with France, Central University, Trinity Theological Seminary, Akrofi-Christaller Institute of Theology, Mission and Culture; and, Valley View University.

11 Polytechnics: One public institution in each regional capital: Accra, Bolgatanga, Cape Coast, Ho, Koforidua, Kumasi, Sunyani, Takoradi, Tamale, Wa—eight among them have been converted into Technical Universities since 2017—as well as one private polytechnic (Archbishop Porter Girls Polytechnic).

Colleges of Education and Nursing Training

43 Colleges of Education which train primary and secondary school teachers. 41 are public, of which the most popular is « Mount Mary » and two are private.

6 Nursing Training Colleges (including the 37 Military Hospital in Accra), the other are undergoing reaccreditation by the National Accreditation Board (as of October 2018).

71 Private universities are mostly denominational (Methodist, Pentecostal, Presbyterian, Catholic, Islamic, etc.) but all offering programmes in finance, accounting and administration. They are of varying sizes and are all affiliated to a public university for the award of degrees. They have experienced strong growth in patronage since 2000. 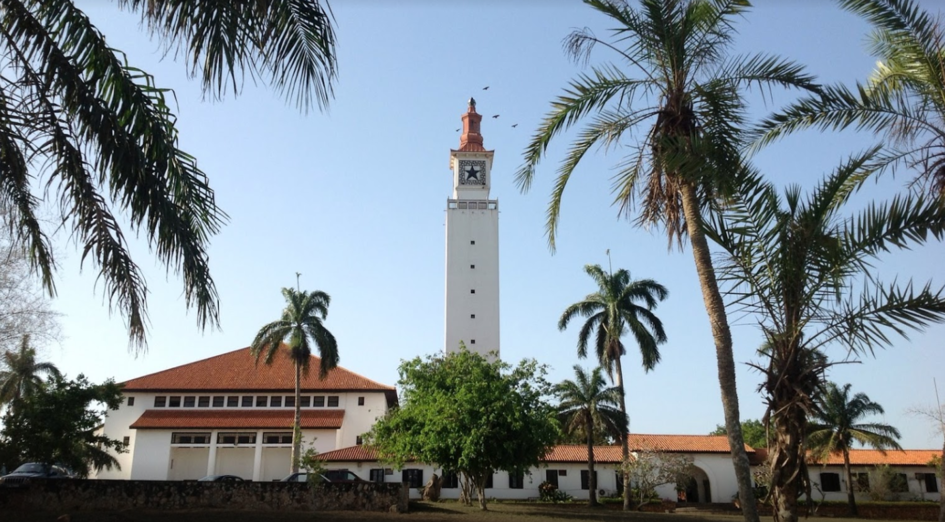