HAROPA, a joint venture of the ports of Le Havre, Rouen and Paris, met Ghanaian companies and presented the transport and logistics solutions available, to and from the river Seine gateway. The event took place at the Residence of France in Accra, Ghana.

The event was held in the presence of Richard Anamoo, Executive Director GPHA (Ghana Ports and Harbours Authority), HE François Pujolas, Ambassador of France to Ghana. It was hosted by a delegation led by Nicolas Occis, President of HAROPA and CEO of HAROPA - Port of Rouen.

The delegation presented the wide range of solutions in terms of conventional transport, containers, roll-on/roll-off and breakbulk. Ship-owners, shipping agents, shippers, traders and freight forwarders attended this event which was organozed to strengthen Haropa’s African collaboration and offer its on the river Seine corridor and in general, deepen the privileged relations between HAROPA and the Western Coast of Africa.

In his speech, M. Philippe DEHAYS, President of Rouen Port Employers’ Association, confirmed that Accra, one of the most dynamic cities in Africa, was a ‘not-to-be-missed’ destination for HAROPA, and that this visit would be the occasion to foster and develop relations between the port communities in Ghana and in France. He also highlighted the importance for the port complex to develop relationships with English-speaking countries and mainly Ghana, a country with a lot of assets like political stability, developed legal framework and good infrastructure. Recalling that ports, today were at the heart of African economies (more than 90% of the trade on the continent is carried out by sea), M. Philippe DEHAYS said that HAROPA wished to become a solid partner and work with Ghanaian partners to optimize bilateral transport costs and solve the difficulties faced.

The Ambassador of France to Ghana, H.E François Pujolas, mentioned that, in this year where the environment and sustainable development were the key stakes for all countries in the world, with reference to the upcoming Paris Conference on Climate Change to be held in December 2015 and recent adoption of Sustainable Development goals at the U.N, the excellence proven by HAROPA Port Complex deserved to be highlighted.

According to H.E Francois Pujolas, over the past years, there has been a growing and continuous interest shown by the French companies that wish to do business with Ghana. He recalled that high-level exchanges between France and Ghana gave a priority to strengthening economic cooperation, which was re-emphasized on the occasion of President Mahama’s visit to France in the beginning of this week and during the discussions that took place last spring in Accra between President Mahama and a delegation of MEDEF, the largest organization of French companies. 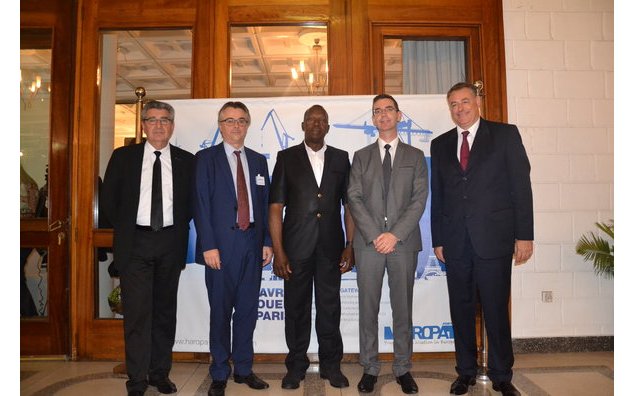 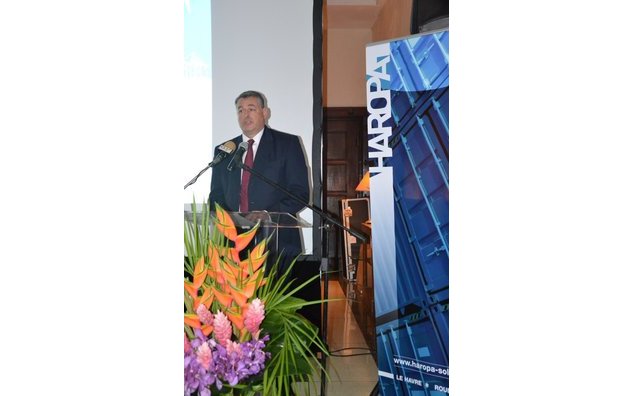 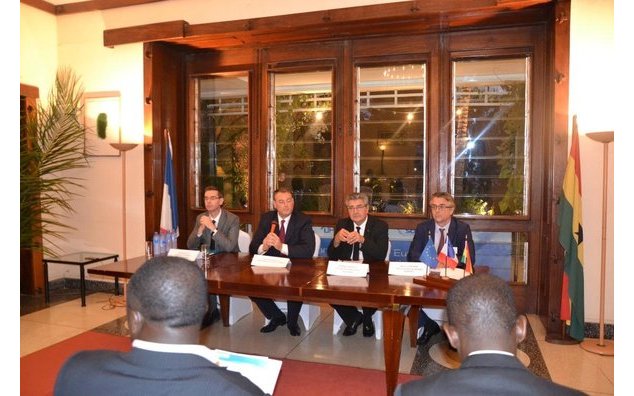 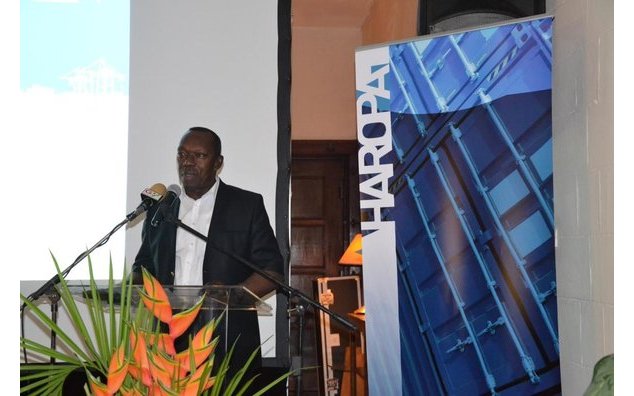 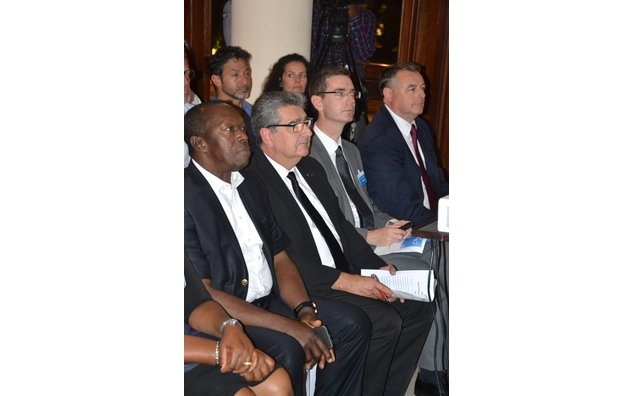 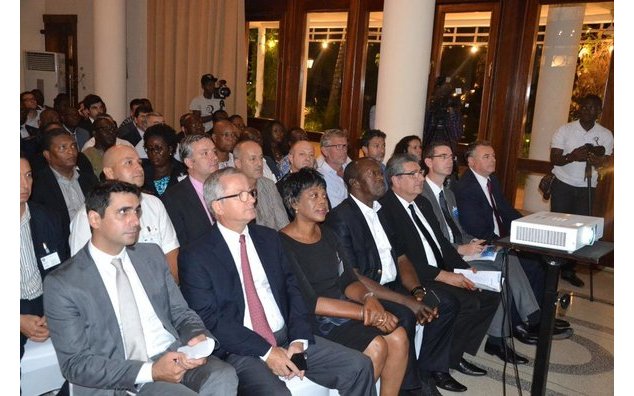 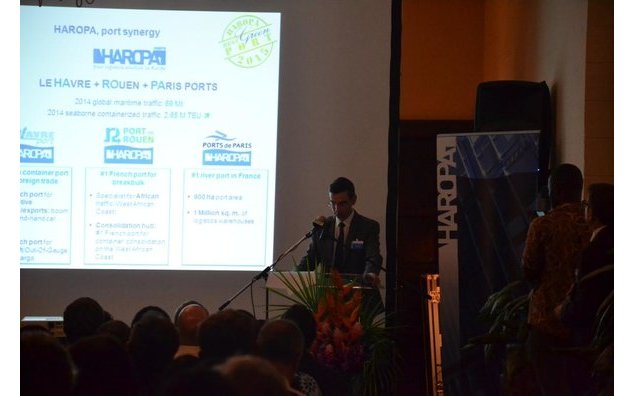 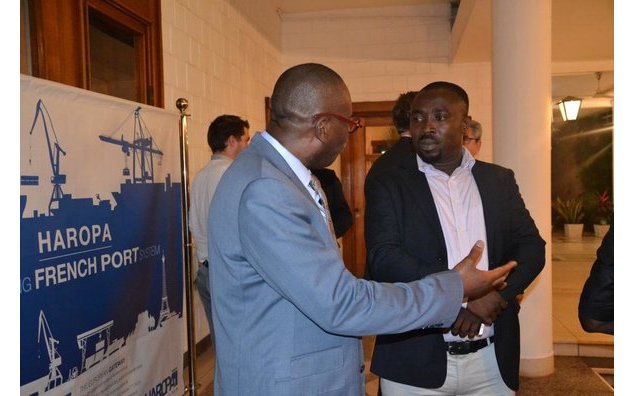 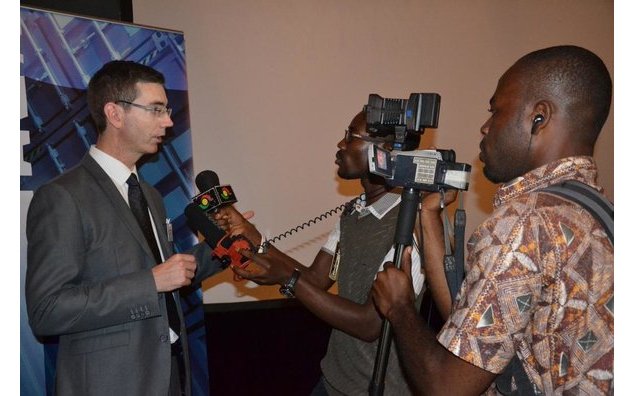 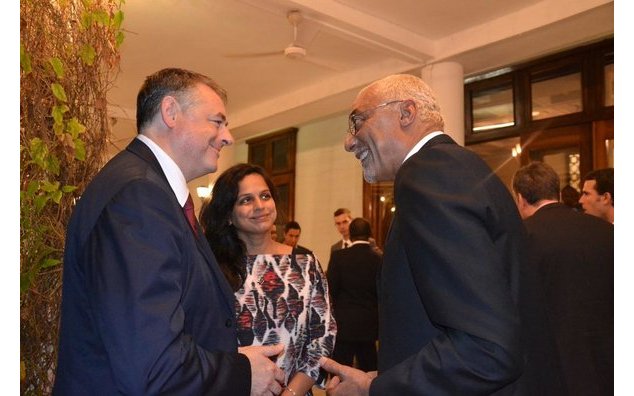 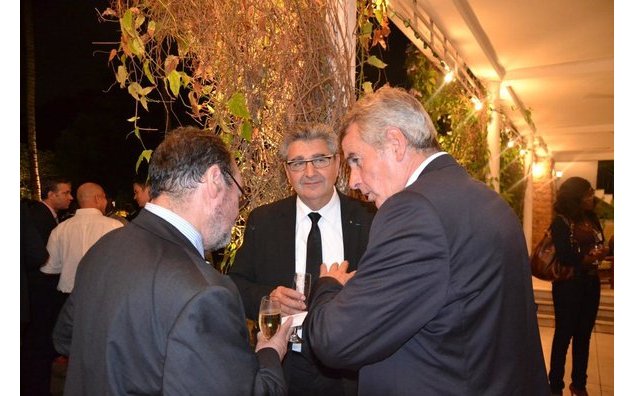