From the 4th to the 8th of April, the French Navy Pipe Band known as “Bagad of Lann-Bihoué” visited Ghana for the first time to share their music and create unique performance with Lumina, M.anifest and Shikomé.

Joining celebrations of Ghana @ 60 and sixty years of diplomatic relations between France and Ghana, The Bagad of Lann-Bihoué was in Ghana from the 4th to the 8th of April in the framework of the initiative “France & Ghana: 1957 – 2017: moving forward together”. Major events such as foundation stone laying ceremony of the new French embassy premises by President Nana Akufo-Addo, inaugural flight of the direct line between Paris and Accra operated by Air France have already taken place. Many other events are coming soon.

The Bagad has played three times during its stay in Accra at the Residence of France, at Kempinski Hotel and at Alliance Française performing with Ghanaian artists like Manifest, Lumina Accra Symphony orchestra and Shikome. Bagad also presented their special ‘Breton’ music performance to the president of Ghana HE Nana Addo Dankwa Akufo-Addo at the Flagstaff house. 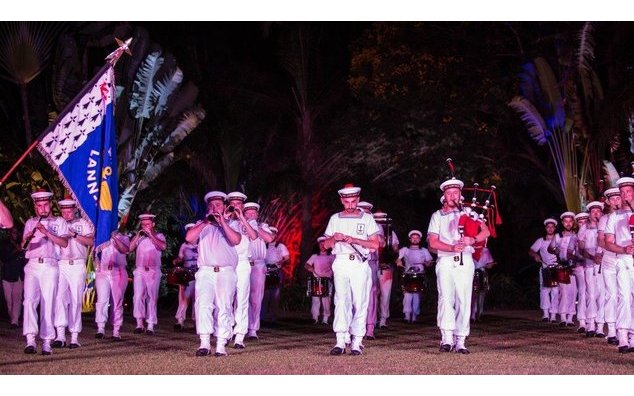 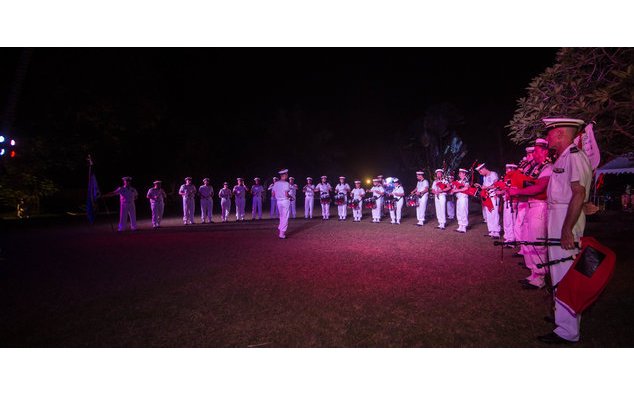 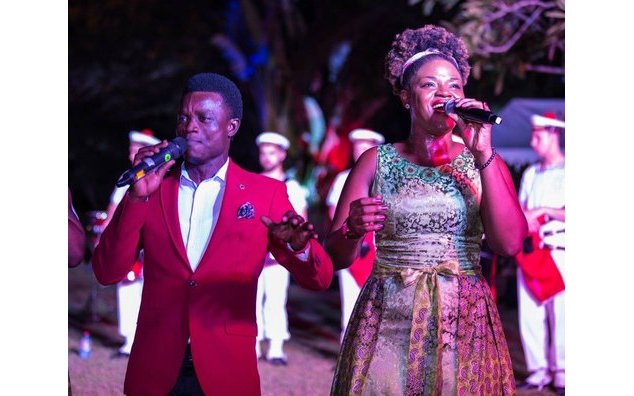 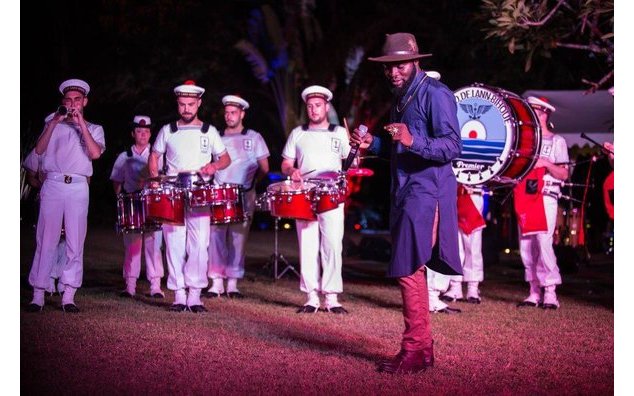 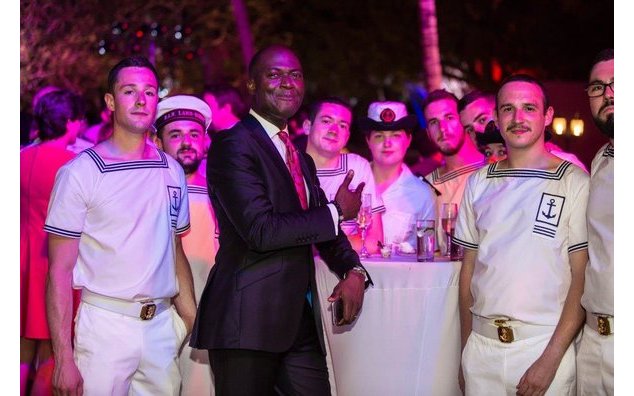 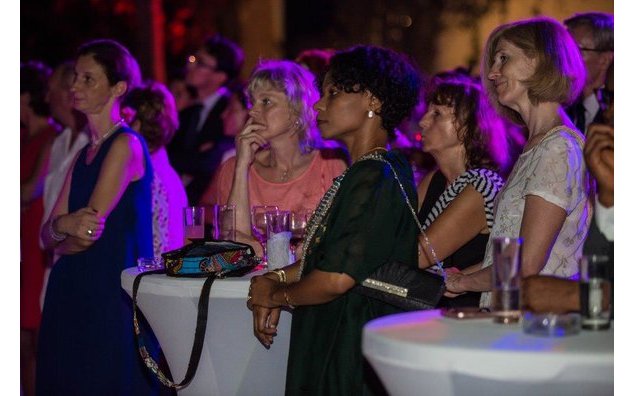 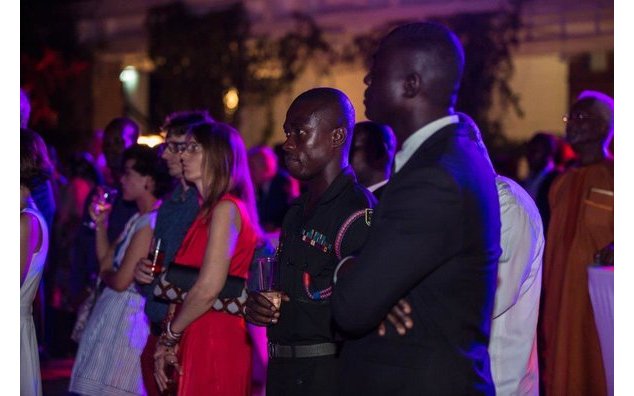 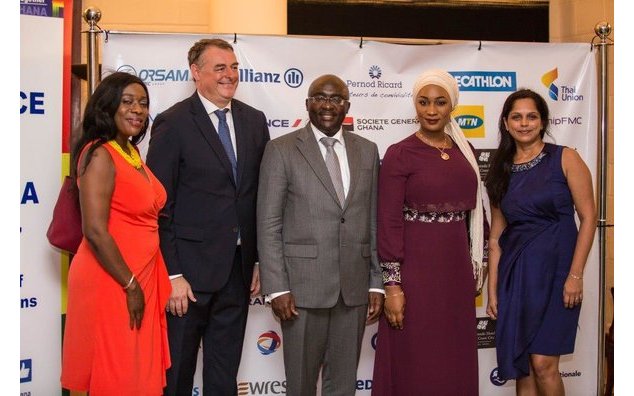 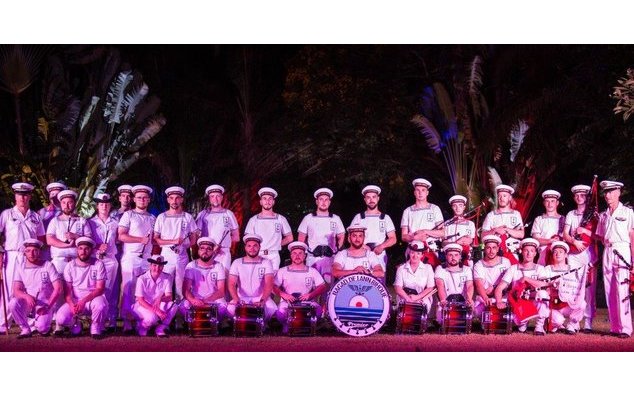 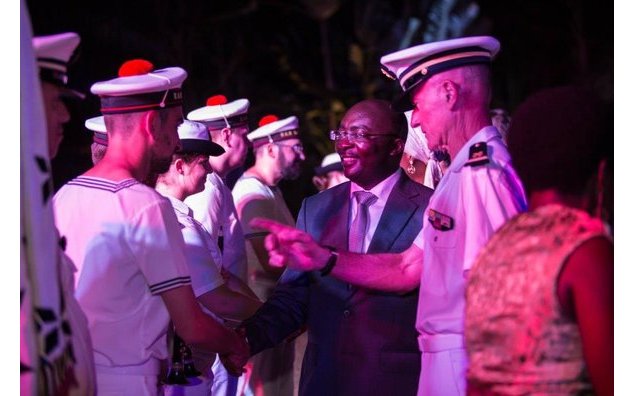 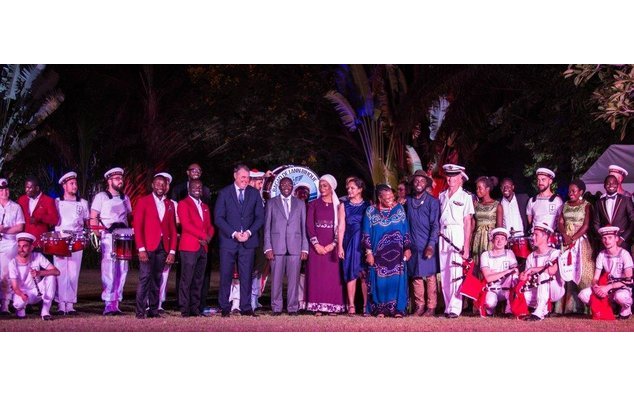 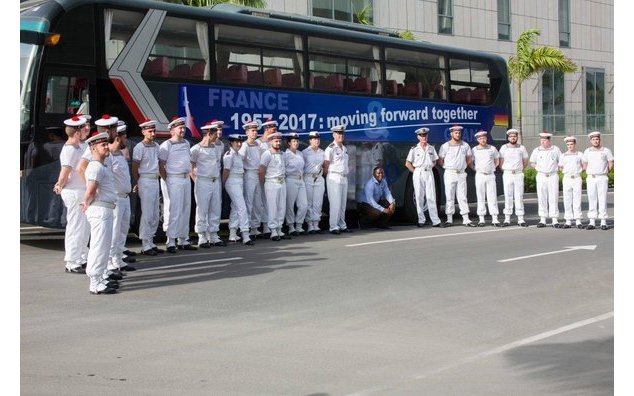 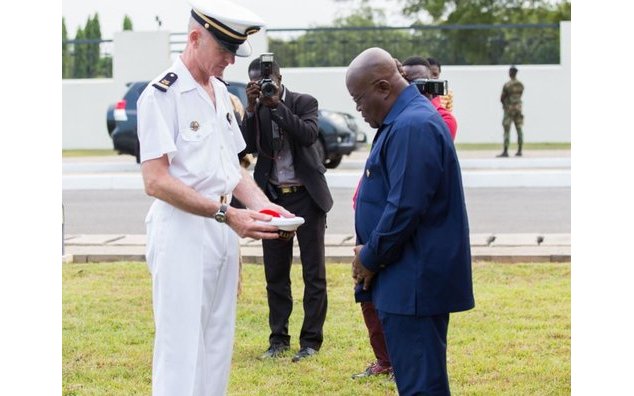 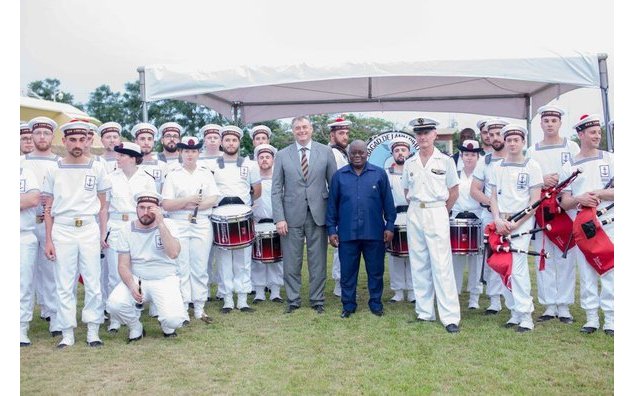 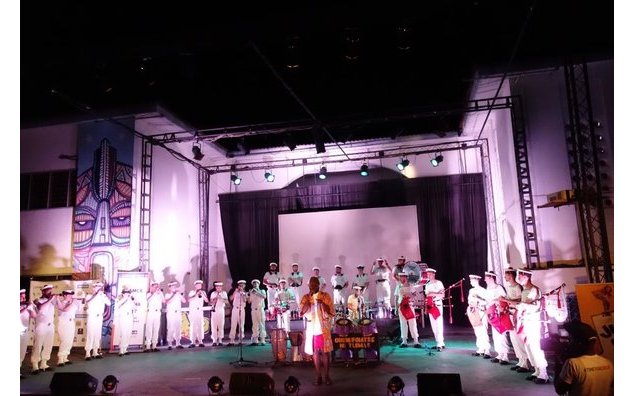 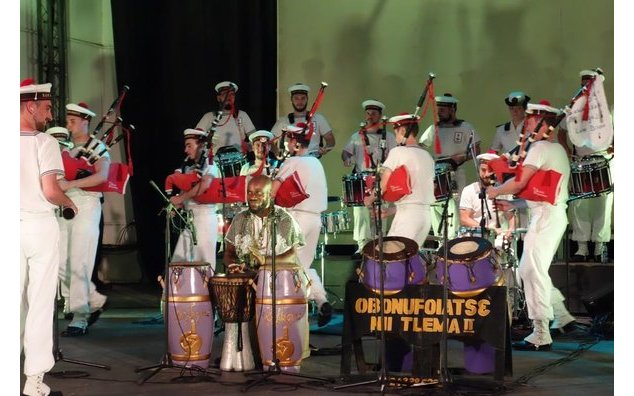