The Constitution of 4 October 1958 provides the institutional basis for the Fifth Republic. It has been amended several times to institute election of the President of the Republic by direct universal suffrage (1962), incorporate a new title defining the criminal liability of members of the Government (1993), establish a single parliamentary session, enlarge the area of application of the referendum (1995), institute transitional provisions relating to New Caledonia (1998), establish European Economic and Monetary Union, ensure equal access of men and women to elective office and positions, recognise the jurisdiction of the International Criminal Court (1999) and shorten the Presidential term of office (2000). 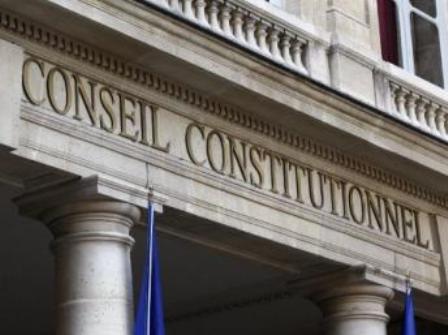 The nine-member Constitutional Council is responsible in particular for ensuring that elections are properly conducted and fair, and that constitutional by laws and other legislation submitted to it are constitutional. 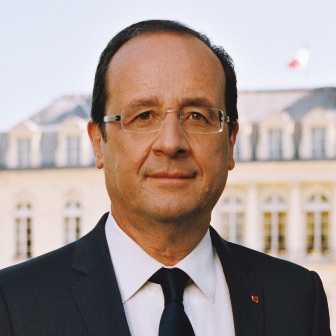 The Head of State is elected for a five-year term by direct universal suffrage (establishment of the five-year term following the referendum of 24 September 2000). François Hollande became the seventh President of the Fifth Republic on May 6, 2012. The President of the Republic appoints the Prime Minister and, on the latter’s recommendation, appoints the other members of the Government (Article 8 of the Constitution).

He presides over the Council of Ministers, promulgates Acts of Parliament and is Commander-in-Chief of the Armed Forces. He may dissolve the National Assembly and, in an emergency, exercise special powers (article 16). 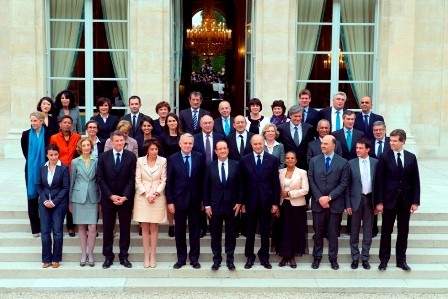 Under the direction of the Prime Minister, the government defines and carries out national policy. It is answerable to Parliament (Article 20). The Prime Minister steers the Government’s and ensures the implementation of legislation (article 21). Jean-Marc Ayrault was appointed Prime Minister on May 15, 2012. 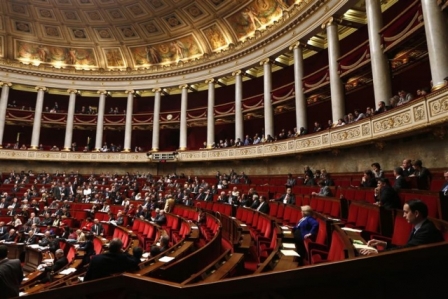 Parliament is made up of two assemblies: 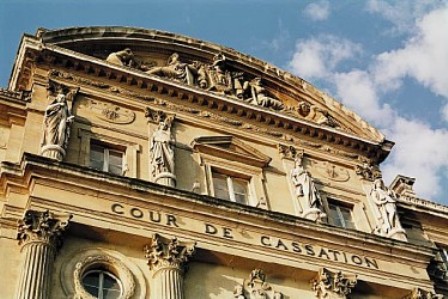 At the time of the French Revolution, the law of 16 and 24 August 1790 laid down the principle of the separation of administrative and judicial authorities: judicial courts were prohibited from dealing with administrative matters. This law led to a dual legal system and the creation, under the Consulate, of the Council of State.

Two centuries later, this dual legal system is still very much alive. Judicial and administrative authorities each have two levels of jurisdiction (first instance and appeal). The Court of Appeal (Cour de cassation) is the highest jurisdiction in the judicial system, and the Council of State the highest in the administrative one. Disputes of competence between the two systems are settled by the Tribunal des Conflits.

There are two types of courts:

The highest judicial body is the Cour de Cassation (Supreme Court of Appeal), which rules on appeals against court-of-appeal judgements. The Conseil d’État is the supreme administrative court and court of final appeal on the legality of administrative acts. The Government also consults the Conseil d’État for its opinion on bills and certain draft decrees.