From the 1st to the 6th of June, the « French Digital June », consisting of several events devoted to digitization, was co-organized by the French Embassy, the Chamber of Commerce and Industry France Ghana (CCIFG) and the Alliance Française, with support from Lucas College.

French DJ: French Digital June was divided into three sections with different dimensions beginning with the Hackathon as the background event and the educational part.

The Hackathon challenge, which took place on 1st and 2nd June at Lucas College, was organized to improve and modernize the learning of French in Ghana through the design of a useful application for learners. It also sought to sensitize teachers on digital tools and diverse teaching practices as well as to promote a more dynamic image of French. The Hackathon brought together 32 candidates with different expertise and skills, coming from 14 institutions: Universities and Colleges, start-ups, independent teachers or developers.

At the end of the 24h competition, the 8 participating teams, composed of 2 IT and 2 French specialists, made presentations of their projects before a jury constituted of French language and digitization experts.

During a cocktail event at Alliance Française on the 6th of June, the top three teams were awarded various prizes, the first team taking home 3000 GHS, as well as a possibility of developing the app (with possible support from Ghanaian/French companies). It happened that the team from Ashesi University, designers of the ‘VOYAGE’ learning application, received the coveted grand prize from the French ambassador, whilst the C CHAUD (Alliance Française/MEST) and VOILA (Langue des Affaires/ Bibi Dzifa Tomiwa) applications came in second and third place respectively. All of them were awarded with French classes and cultural pass offered by Alliance française Accra, books, bags and t-shirts.

In a complementary competition known as the ‘Facebook challenge’, the teams were invited to publicize a summary of their projects on Facebook. It is the "Botlyna" team (Kenny et Daniel Dabiri/ College of Education Somanya) that won this contest, with 413 likes and 57 shares. Altogether, the various projects attracted close to 2000 likes! Congratulations to all the teams who achieved a great work in a very limited time. See you at the next edition!

Earlier on in the day, a digital forum bringing together stakeholders in the digital economy had been held under the high patronage of the Ambassador France to Ghana, H.E. Francois Pujolas. The agenda focused on providing an outlook of the Ghanaian digital economy, with emphasis made on key digital platforms in the Ghanaian industry. The event gave opportunity for a series of workshops facilitated by key players such as KPMG, Tonaton, Société Générale, JUMP-Busy Internet and Chalkboard. The discussions focused on e-commerce, mobile money and e-learning in the morning, the afternoon workshops being dedicated to entrepreneurial skills, financial challenges and women in tech issues. The cocktail also featured the opening of the ‘French Touch of web creation’ digital exhibition at the multimedia library of the Alliance Française. There was a private viewing session for invited guests, after which the exhibition would be open to the public.

As the "French Digital June" illustrates, the desire of the French Embassy in Ghana is to bring the dynamics of our two countries together, particularly in terms of digital innovation. 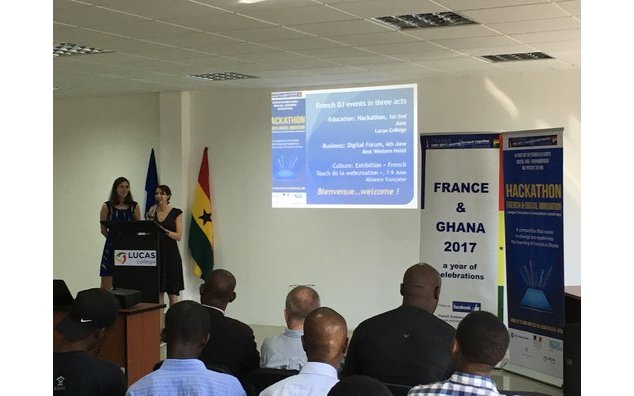 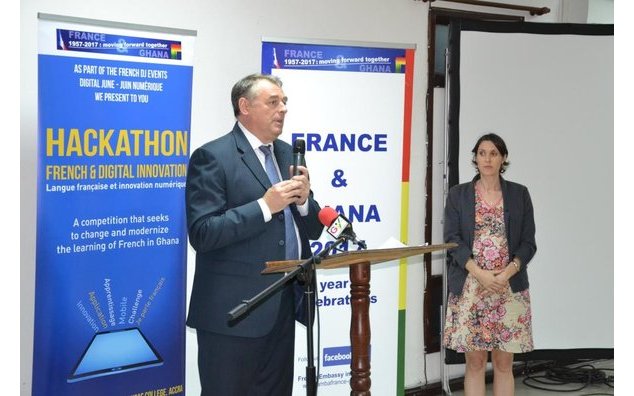 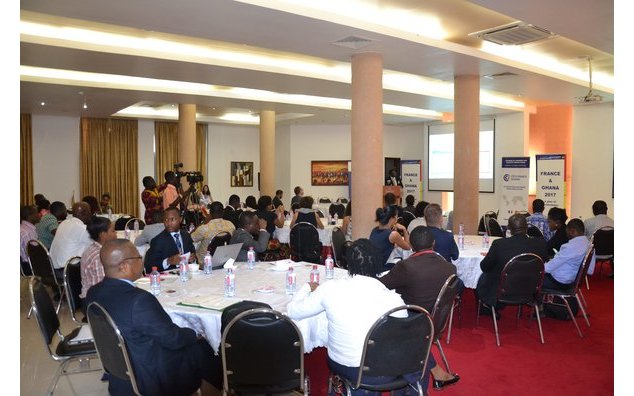 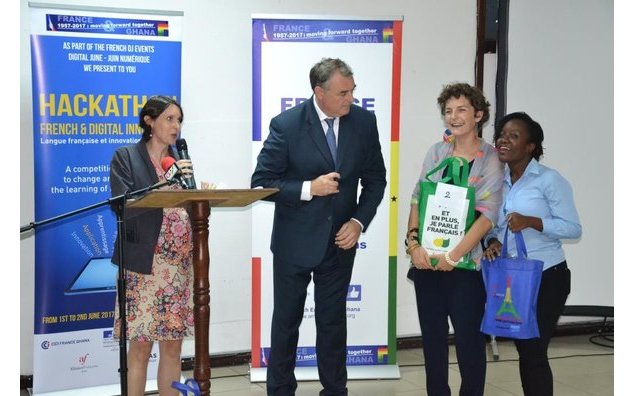 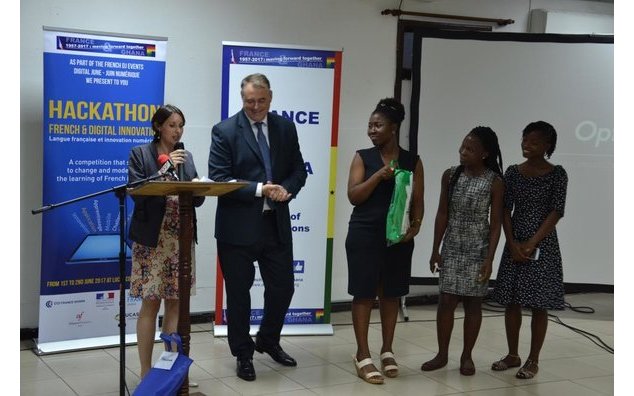 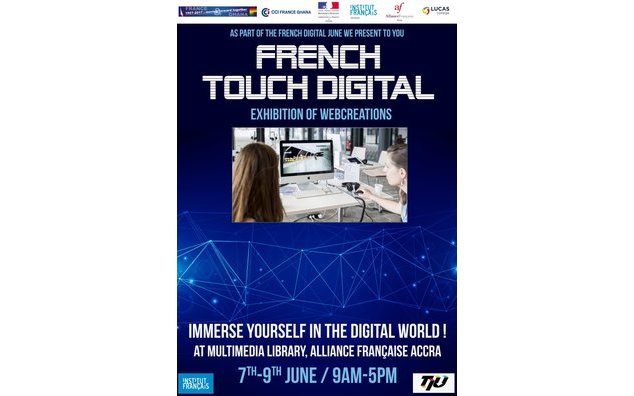 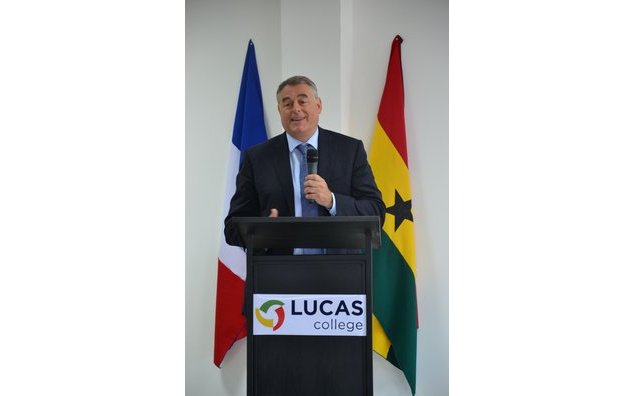 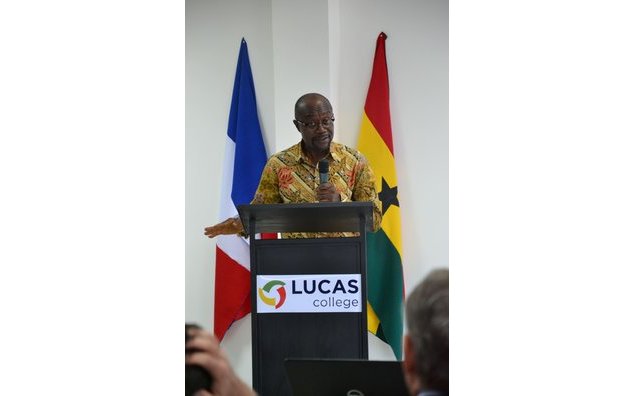 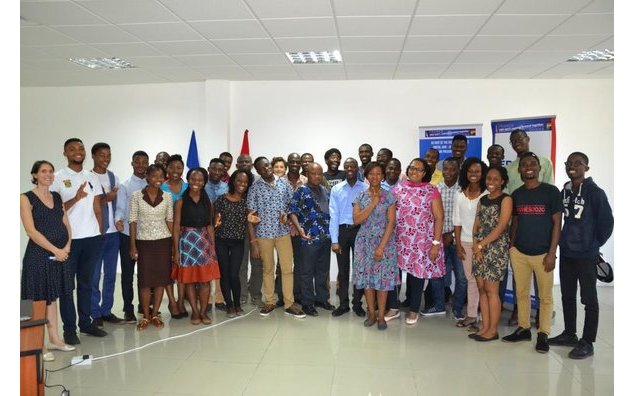 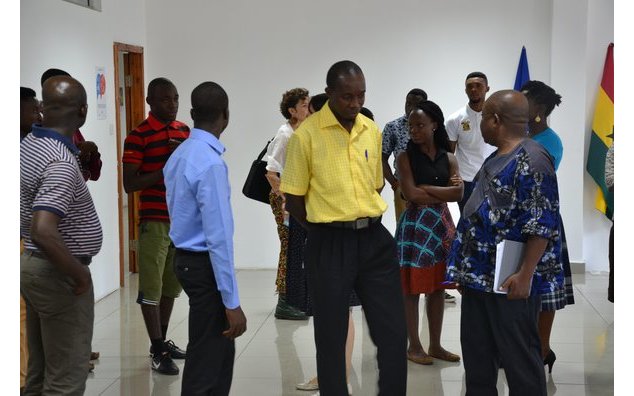 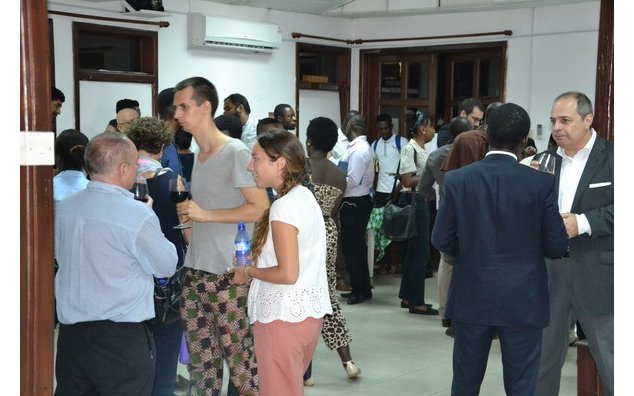 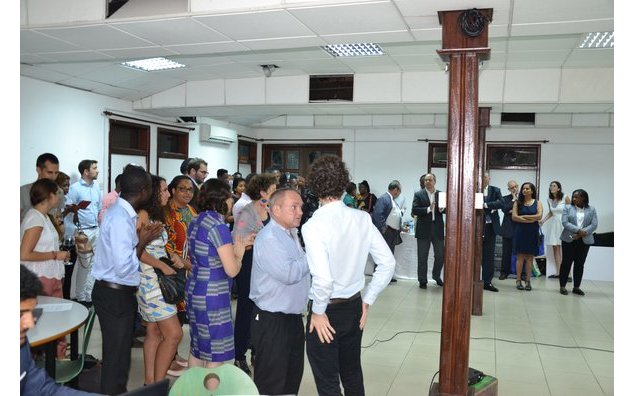 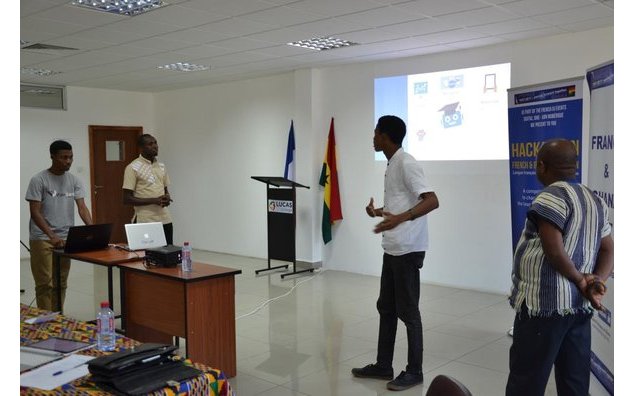 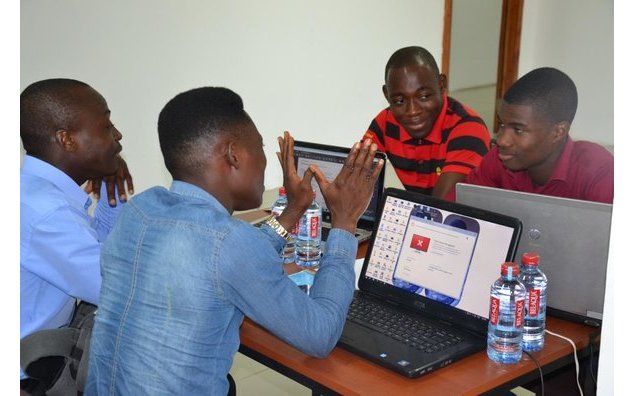 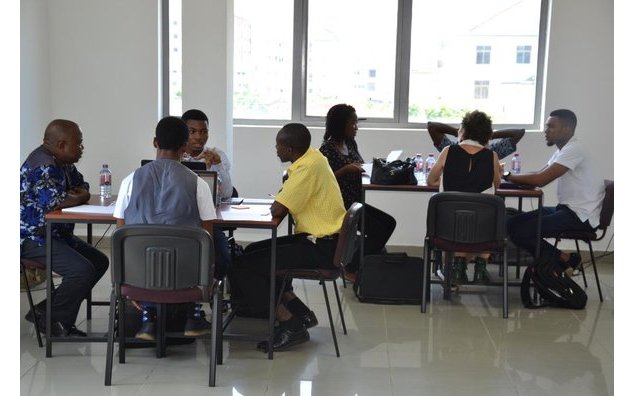