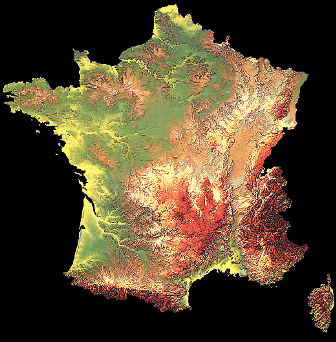 The central position of Paris for French people and the transport system is striking for visitors from abroad. This is the result of hundreds of years of governments seeking national cohesion and fair distribution decided by the authority of the capital city.

Since the decentralisation laws, barely a quarter of a century ago, “local authorities are freely administered by elected councils”. Their range of responsibilities is increasing. Communes, départements and regions are taking over from central government in their support for economic and cultural projects. Each area seeks to assert its energy and specific advantages. France’s amazing diversity can only gain from this.

The old division between Paris and the provinces is less sharp than once it was.