France and Germany are celebrating 55 years of friendship 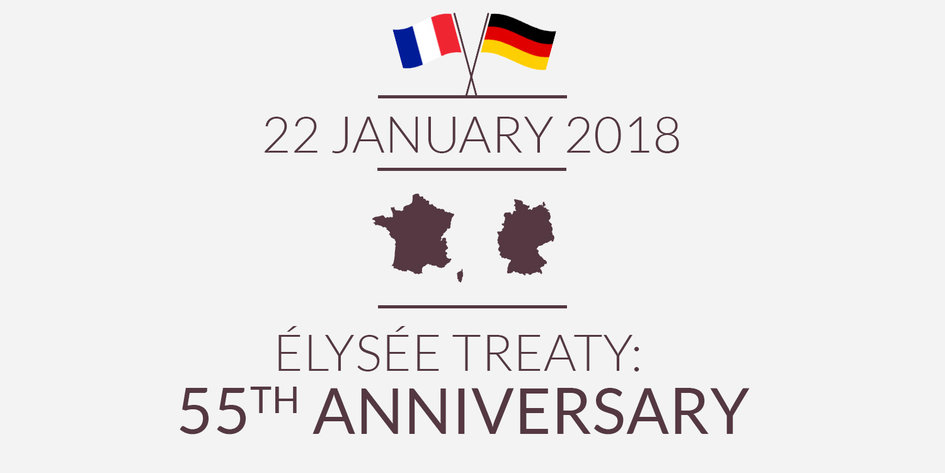 55 years ago, on 22nd January 1963, the French president Charles de Gaulle and the German Federal Chancellor Konrad Adenauer laid the foundation for the unique friendship between France and Germany with the signing of the Élysée Treaty. In the following decades the Franco-German relationship became a symbol of reconciliation and a strong driving force for the construction of the European Union.

On the occasion of the 55th anniversary of the Élysée Treaty, the Alliance Franҫaise and the Goethe-Institut, under the high patronage of the Embassies of Germany and France in Ghana, launch an evening of celebration on

The programme includes a school choir festival with seven choirs from seven schools, a panel discussion with the Young Diplomates of Ghana and a poster exhibition with the milestones of the Franco-German relationship.

Ghana has close ties to both partner countries. Both, Germany and France, celebrated 60 years of diplomatic relationship with Ghana last year. The Embassies of France and Germany are proud to see that also in Ghana students not only learn French or German, but sometimes - and especially in the case of the French and the German school - are encouraged to learn both languages. At the school choir festival they will compete with a French and a German song each. 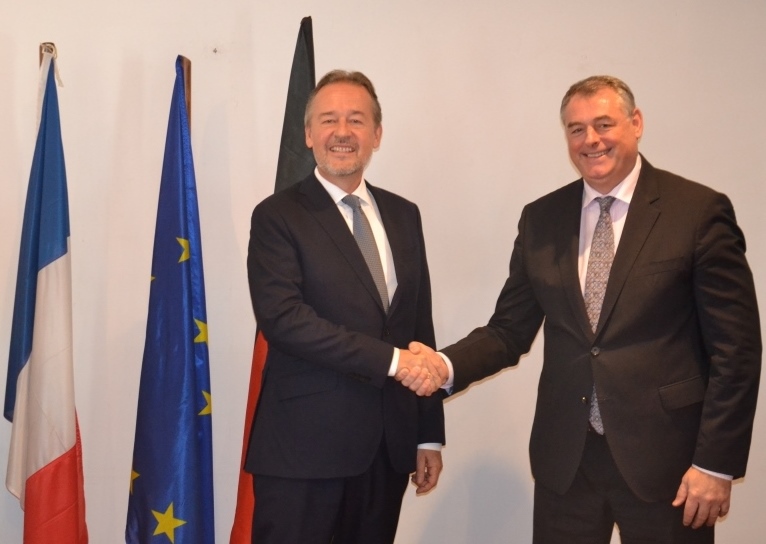 · The governments work closely together on the base of half-yearly meetings, the Franco-German Council of Ministers founded by the Elysée Treaty. Furthermore, ministers of one country are invited to take part in the cabinet meeting of the other country, the two foreign ministers jointly undertake missions abroad, many decisions on European level are discussed by France and Germany in advance.

· Economically the two countries are linked by very close relations. France and Germany remain the main trading partners for each other in Europe.

· An impressive variety of institutions and activities of the civil society ensure a lively exchange between the people of both countries. More than 6,000 students are registered in the network of the Franco-German University, and the Franco-German Youth Office organizes youth exchange programmes for 200,000 participants from France and Germany every year. Town twinnings, cultural institutes as well as the Franco-German channel ARTE provide for mutual information about each other. 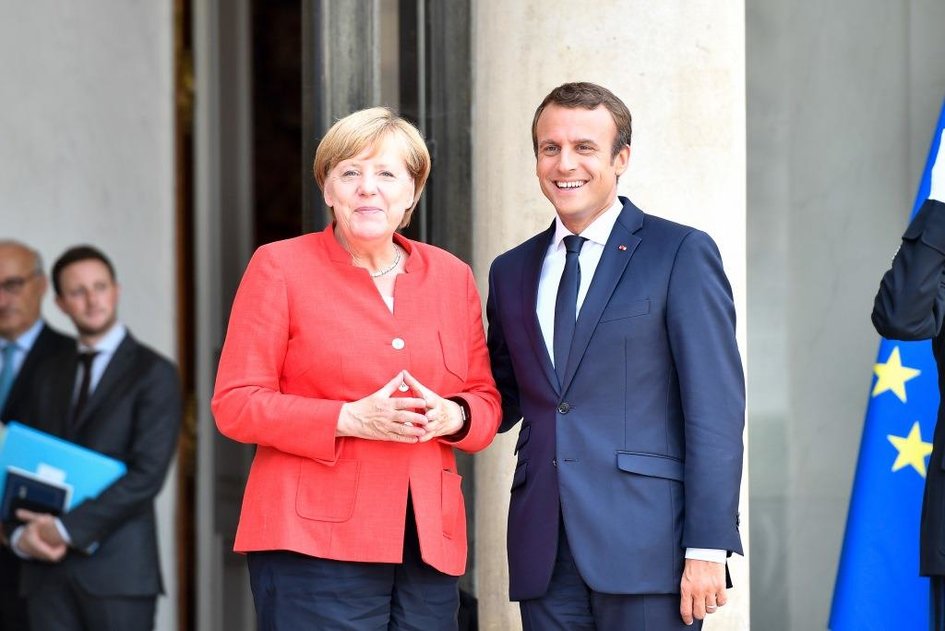