France hands over digital long-range radios to the Maritime Multinational Coordination Center at Accra as part of its fight against piracy in the Gulf of Guinea.

On November 28, 2019, at the Maritime Multinational Coordination Center (MMCC) of Zone F at Osu Castle in Accra, HE Ambassador Anne-Sophie AVÉ has handed over a very long-range digital radio to the Commander Yussif BENNING, Acting Commander of MMCC Zone F, in complement of the set of communication already present in ECOWAS Centres involved in the Yaoundé Architecture.

The same radio equipment, funded by the French Directorate for Security and Defense Coopération (DCSD), has already been provided to other MMCCs in Cotonou areas E and Praia area G, as well as to the West African Regional Maritime Security Centre (CRESMAO) in Abidjan and ECOWAS headquarters in Abuja. These radios can thus be used as a backup if one of the centres is deprived of the main network.

France’s action was all the more significant as this donation took place while a Radio Data Processing Course, supported by the GoGIN project (the Gulf of Guinea Inter-regional Network) was running at the MMCC with many attendees coming from a wide range of neighboring countries: Côte d’Ivoire, Liberia, Sierra Leone, Guinea and Ghana.

This action clearly points out France’s involvement in the implementation of the Yaoundé Architecture and was just following the major maritime events, co-leaded by France and Ghana, which were held in Accra between the 5th and 7th of November 2019, with the plenary meeting of the G7++ Group of Friends of the Gulf of Guinea conference, the end of the annual maritime exercise Grand NEMO 2019 marked by a day at sea aboard the BCR Somme and the symposium of the Chiefs of the Naval Staff of the Gulf of Guinea. 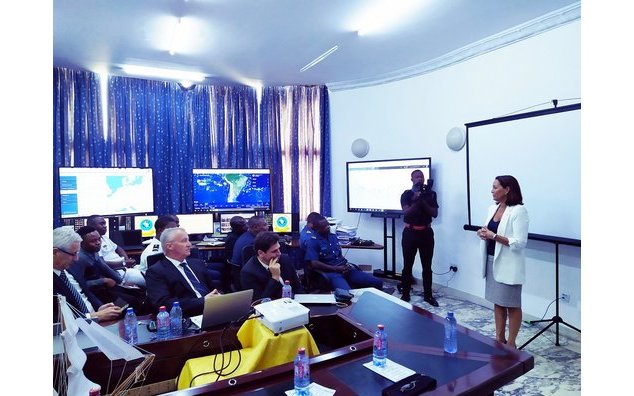 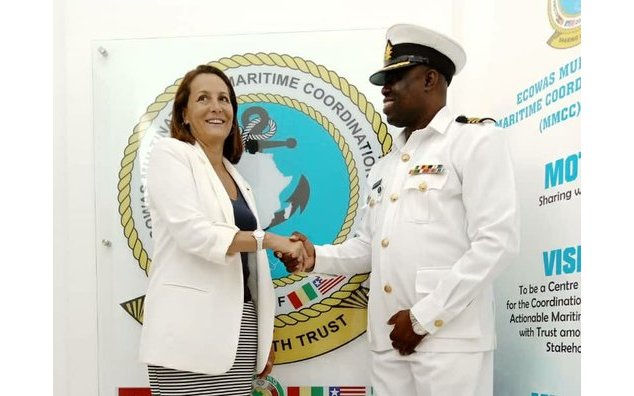 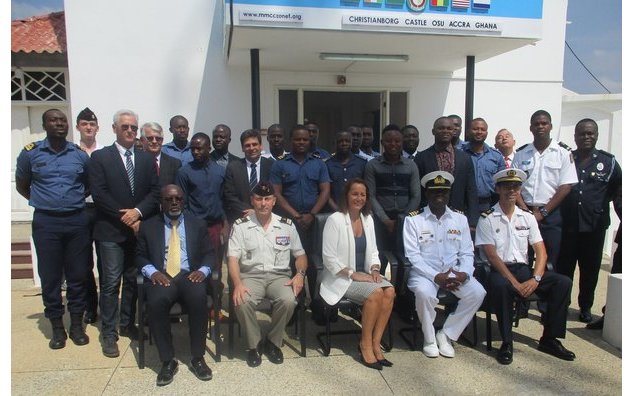 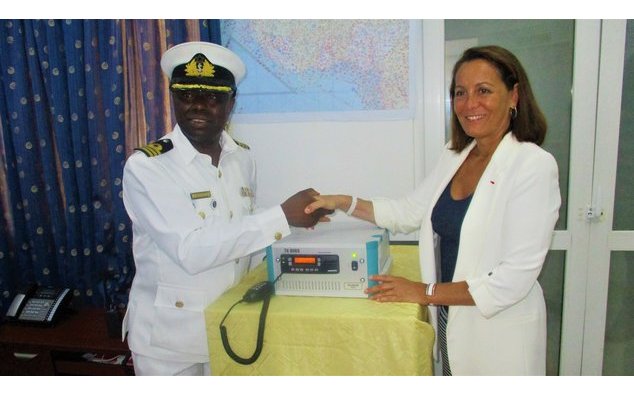