On 9th May 1950, French foreign minister Robert Schuman presented a proposal that would foster peaceful cooperation and relations among European states. This proposal, known as the “Schuman declaration”, is considered to be the text that led to the creation of the European Union.

Today, 9th May has become a symbol of Europe (Europe day) which, together with the flag, anthem and currency (the euro) gives the European Union its identity as a political entity.

Following the election of Emmanuel Macron to the presidency, this day represents now more than ever the importance of the European Union to France. 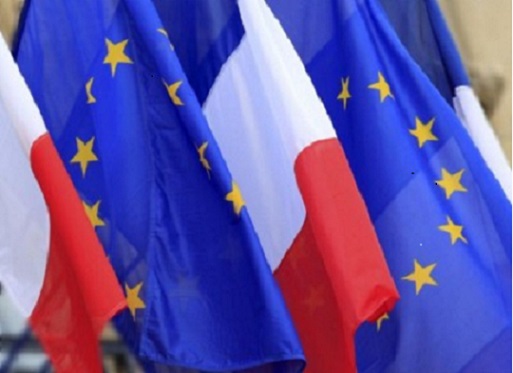