The Kofi Annan International Peacekeeping Training Centre (KAIPTC) ended on Friday October 19th the 29th session of the Joint Campaign Planning Course (JCP) organized by LCL Philippe COSTES (course director) and financed by the French Government. The two-week internship included a theoretical and a practical component, but was mainly dedicated to the practical methods of operative planning, a procedure which encompasses preparation for a joint operation at country level.

The 20 participants in the training were officers of Armed Forces and Gendarmerie from the rank of Major to Brigadier General, and drawn not mainly from West Africa but also from Central Africa. Some of them had already studied at the Command and Staff College in Paris. As for the trainers, they came from France and Ghana and were all graduates of the French Command and Staff College.

The training is thus a good example of the strong links between France and Ghana, particularly in terms of military cooperation. Anne-Sophie Avé, Ambassador of France to Ghana, also participated in the closing and graduation ceremony for officers. Congratulations to all participants! 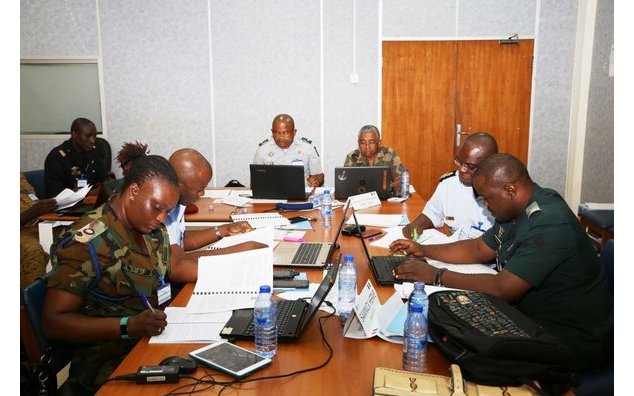 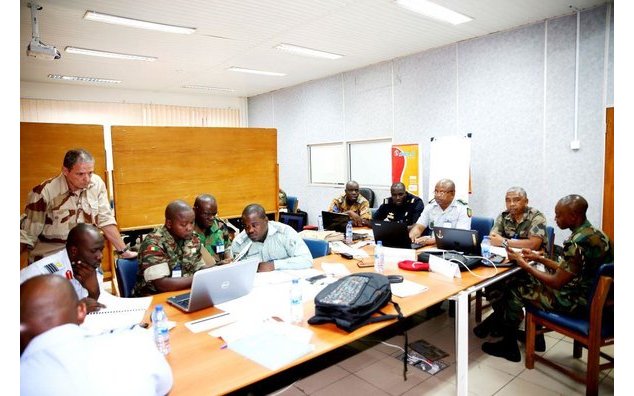 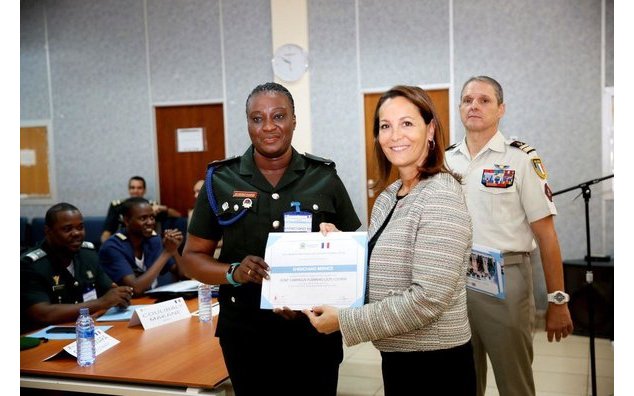 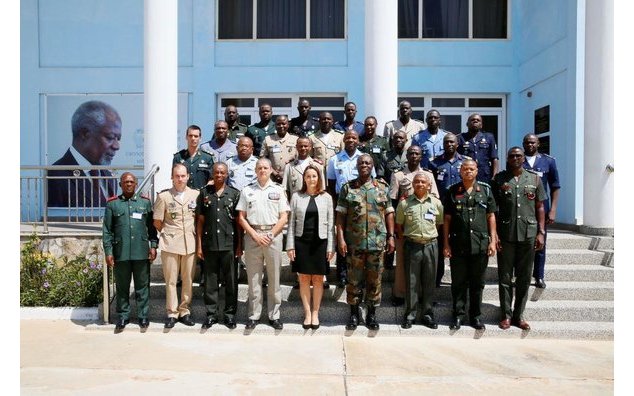