On 7th October 2016, The Ambassador of France to Ghana, H.E. François Pujolas, attended the closing ceremony for the completion of a training program by police officers. The program dubbed “Surveillance and shadowing, a cross-border exercise” enabled police officers from the Drug Law Enforcement Unit of the CID and their Togolese counterparts to work together against the fight against drug trafficking. 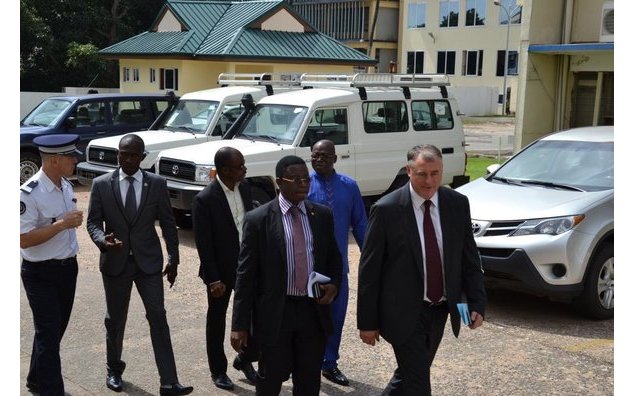 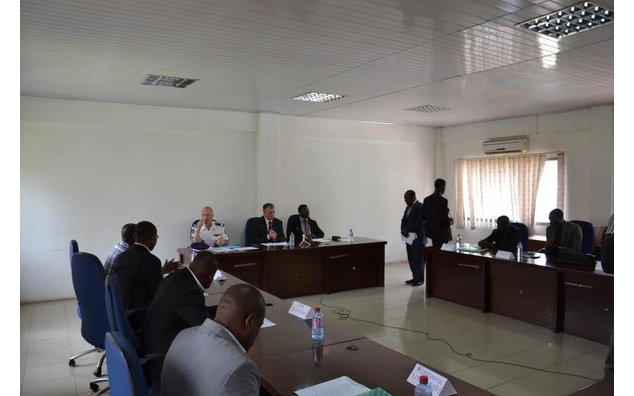 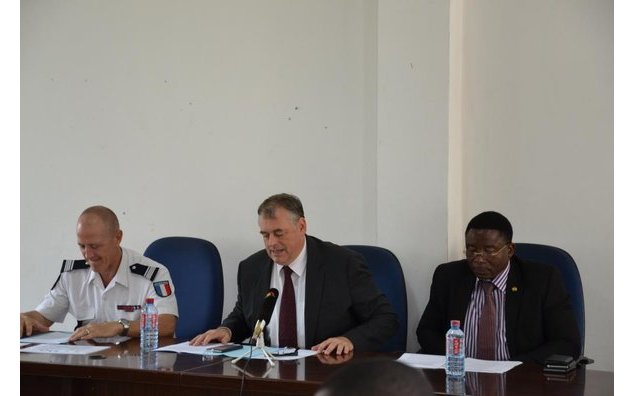 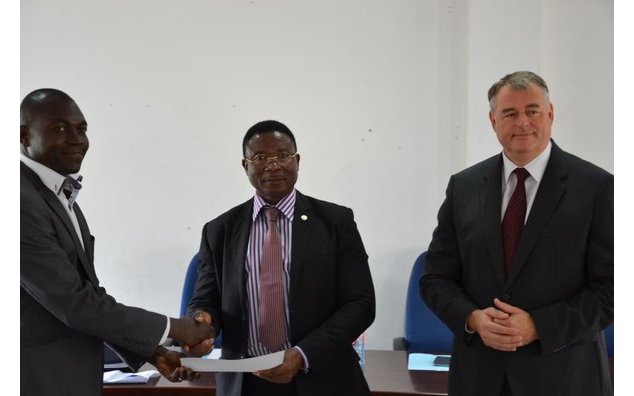 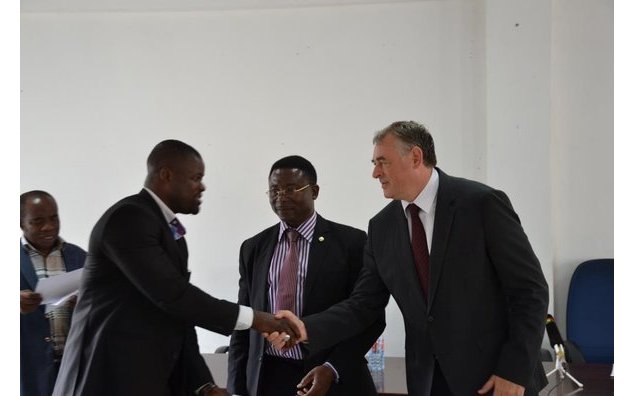 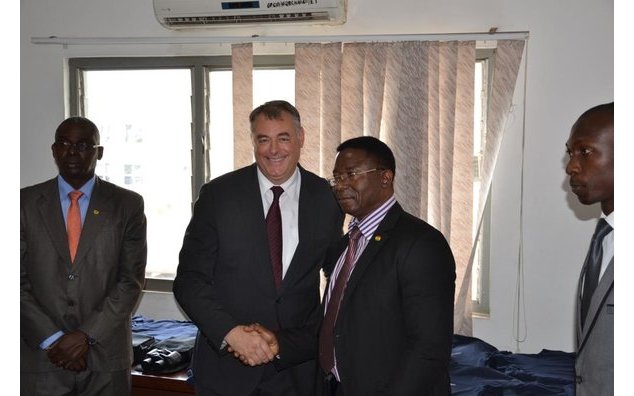 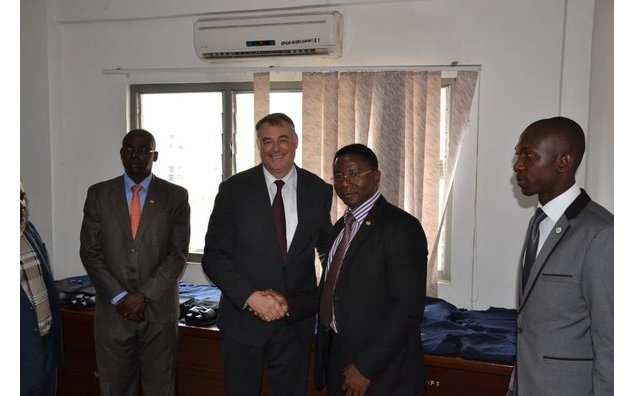 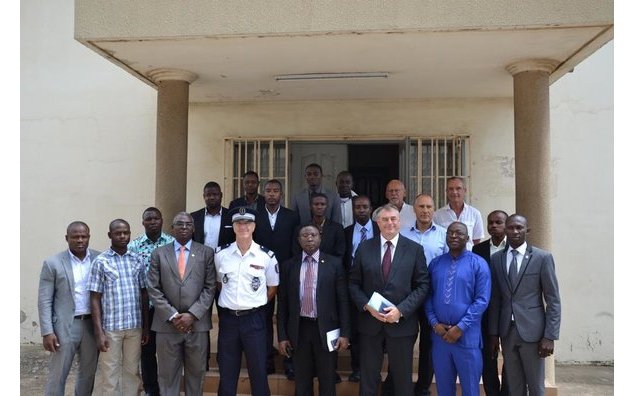 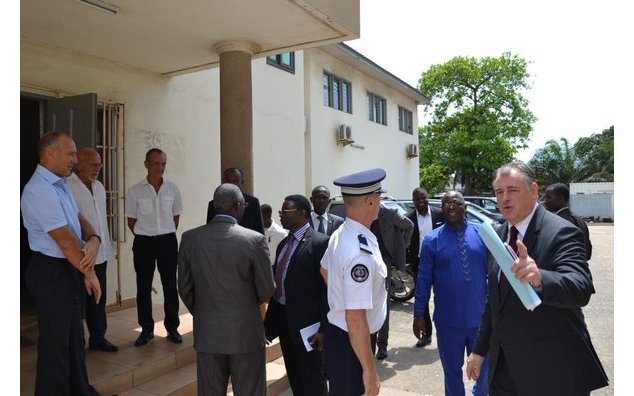 During the ceremony, H.E François Pujolas recalled that France has been supporting Ghana’s fight against drug trafficking and organized crime since the creation of the French International Police Cooperation (DCI) in 2007. Last year, this cooperation between the two countries was strengthened on the technical and operational front leading to the MILDECA project (Inter ministerial mission of the fight against drugs and addictive behavior).In this vein, this year, the Regional Liaison Officer at the Embassy of France embarked on a project to strengthen the operational capacities of Ghanaian agencies fighting against drug trafficking through the development of a cross-border cooperation.

This project aims at strengthening the technical and operational capacities of the Drug Law Enforcement Unit (DLEU) of the CID. The unit therefore benefited from a donation of material, in addition, the police in the department were trained by French experts on different surveillance and shadowing techniques. In June 2016, a training exercise was carried out which ended in a cannabis producing farm being dismantled and an important quantity of drugs being seized.

Due to the challenges being faced by this project, MILDECA is trying to develop a cross-border cooperation. Therefore, on 20th July 2016, a seminar on operational exchanges was held in Lomé. Between the 3rd and 7th of October, police officers in the DLEU and 4 Togolese officers from OCTRIDB, (the Head Office of Narcotics in Togo) underwent training on “surveillance and shadowing, a cross-border exercise”. This training will enable Ghana and Togo to better work together against drug trafficking and organized crime. Next week,from the 10th to the 14th of October, there will another training session held in Lomé with participants from both countries.

Fifty polo shirts with the inscription “CID/DLEU” and 5 binoculars were donated to the CID department.