Cross-border cooperation directed by the French Embassy in Ghana

In 2016, the DCI branch of the French Embassy in Ghana launched a project to support the Ghanaian security agencies in their fight against drug trafficking and organized crime. The purpose of this project, named MILDECA (Interministerial Mission to Combat Drugs and Addictive Behaviors), was to develop operational cooperation between Ghanaian anti-drug trafficking units and their partners in neighbouring countries.

Right from the first year, this project enabled the Ghanaian and Togolese services to work together. The implementation of the second phase of MILDECA then allowed the inclusion and participation of their Ivorian counterparts in these exchanges. The ultimate aim is to cope with difficulties encountered within the regional cooperation framework of the fight against trafficking.

From 5th to 16th June 2017, technical training sessions were held in Togo and Ghana with Ghanaian, Togolese and Ivorian civil servants from the police, gendarmerie and customs. This "surveillance and tracking, cross-border exercise", training conducted by 2 French experts, involved 12 Togolese policemen, 26 Ghanaian policemen and 2 Ivorian police and customs officers. The exercise was carried out in Lomé to place the 3 units in practical situations so as to allow them to work together and to develop the investigative capacities of each unit, especially by training them to become familiar with the global beacon tracking system.

With the approval of the Ghanaian police authorities, it was decided during the training, to have the Ghana police and the Togolese force work on a defined objective and set up a monitoring and tracking system aimed at apprehending a criminal ring of gold counterfeiters who are particularly active in Accra. This has resulted in the arrest of 7 individuals and the seizure of 64 kilos of fake gold along with several thousands of US dollars.

Success of this police cooperation

During the closing ceremony which was held at the Criminal Investigation Department of Accra, the Director General, Commissioner of Police Bright ODURO warmly thanked France and affirmed his great satisfaction with the results which were made possible by the MILDECA project. He also welcomed the operational cooperation thus created between the Ghanaian, Togolese and Ivorian services and called for the continuation and widening of inter-country cooperation - desire shared by the French ambassador to Ghana, HE François Pujolas. "This is another concrete step towards a more integrated approach to our common fight against terrorism and for a safer and more stable West Africa", he added. To conclude, he declared that France, because of its close ties with Ghana and the neighboring countries, was closing the gap in linguistic differences in order to achieve an improved level of cooperation. 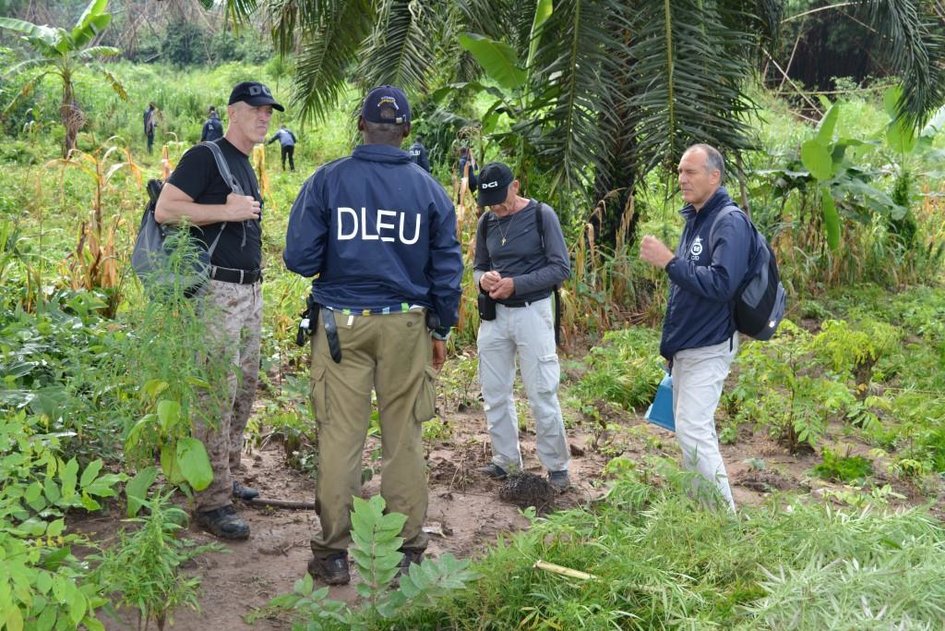 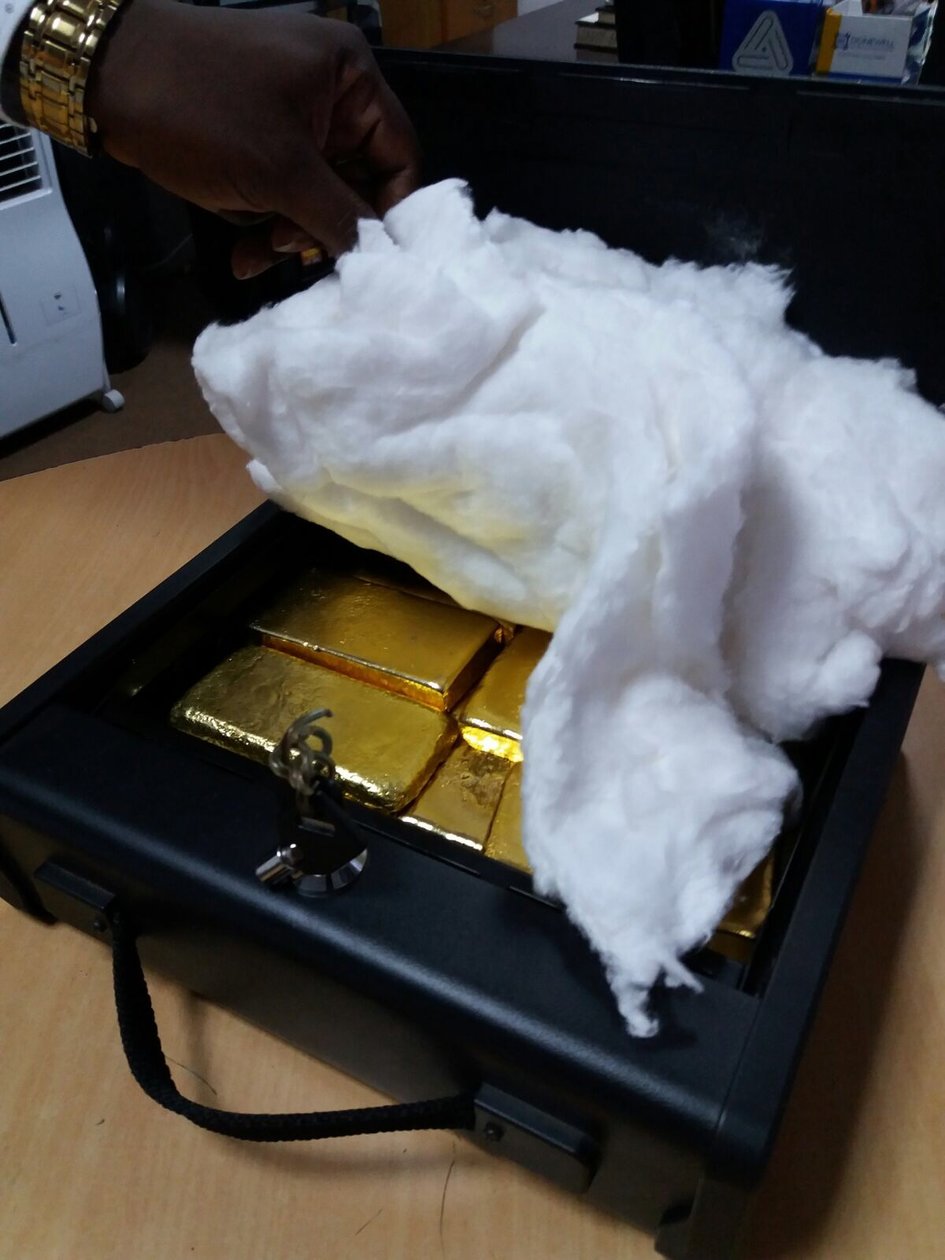