On Monday, October 1, representatives of the Franco-Ghanaian military cooperation, French teachers and military students gathered in Burma Camp to celebrate the closing of the French internship, co-financed by the French Embassy.21 military personnel from one of the French Language Teaching Centres in Accra attended this 4-month intensive course, at the end of which they passed the French certification DELF. During the ceremonie, Captain Opoku, and Evelyne Sassy-Akué, coordinator of the French teaching program, saluted the dynamism of the French teachers (Mr David Agbeli, and Mrs Bridget Mawuena-Anthonio), and the remarkable involvement of the highly motivated Ghanaian military, while recalling the real need for the Ghana Armed Forces personnel to be able to communicate in French in a predominantly French-speaking regional context.

The French Embassy is extremely pleased with the success of the French teaching programme and wishes to express its friendship with the Ghana Armed Forces with whom it has been working in close cooperation on this project since 2002. 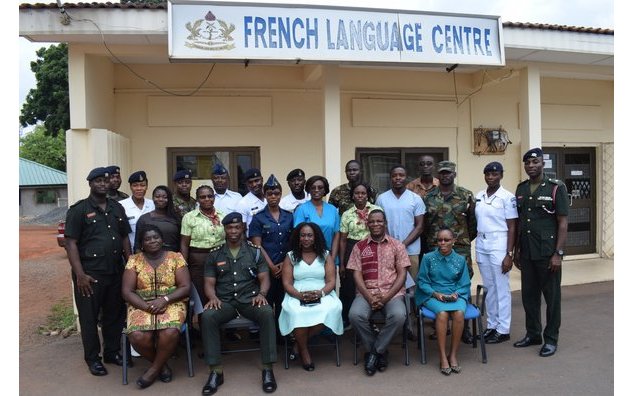 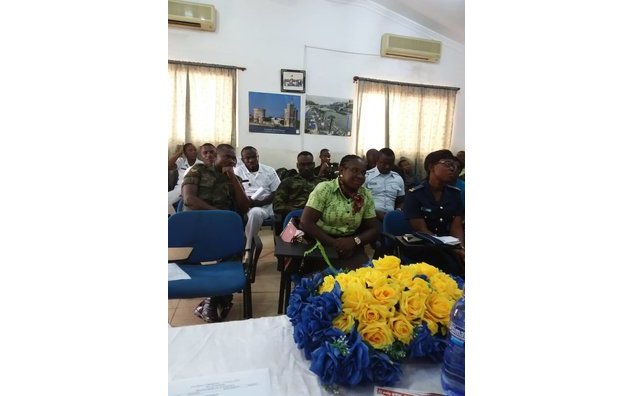 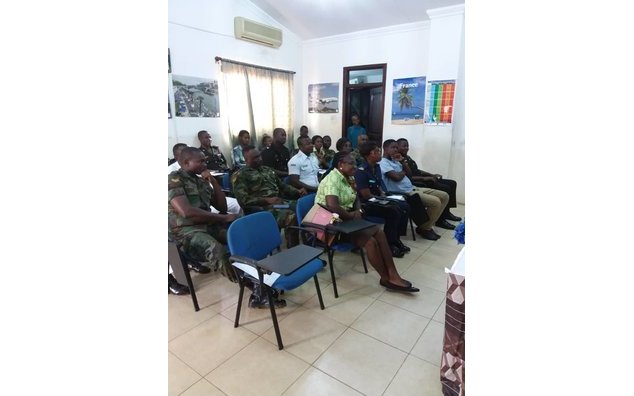 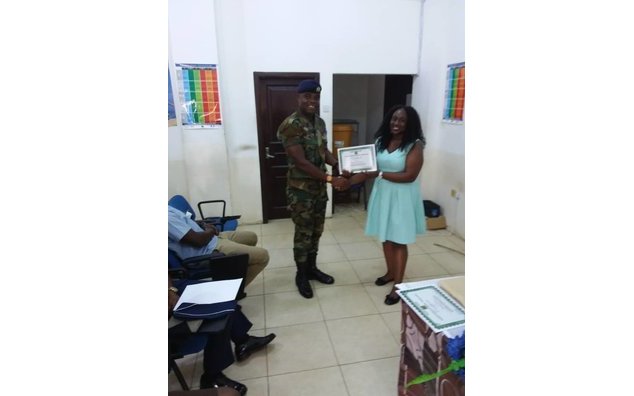 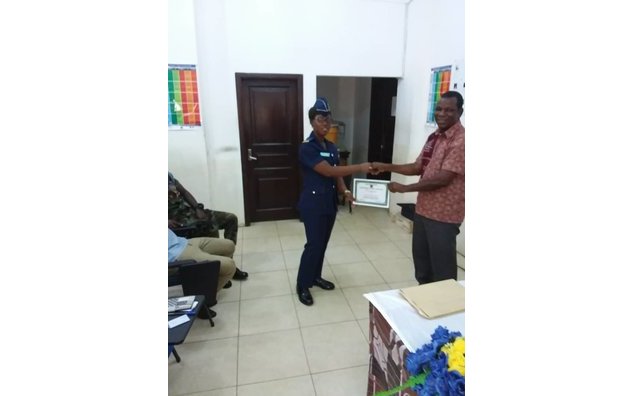