Attack in Ouagadougou: communiqué issued by the Presidency of the Republic

The French President condemns the terrorist attack that hit a restaurant in Burkina Faso’s capital last night. He pays tribute to the Burkinabé authorities’ effective mobilization to end the attack. The French and Burkinabé authorities remained in close contact during the night. Today the President will talk to his counterpart, President Rich Marc Christian Kaboré, to assess the situation.

The French President extends his sympathy and solidarity to the victims’ families.

Through the Ministry for Europe and Foreign Affairs and our embassy’s active efforts, messages of vigilance have been sent to our compatriots in the region.

The President repeats that France will remain committed, alongside the countries in the region, to continuing the fight against terrorist groups and speeding up the establishment of the G5 Sahel force 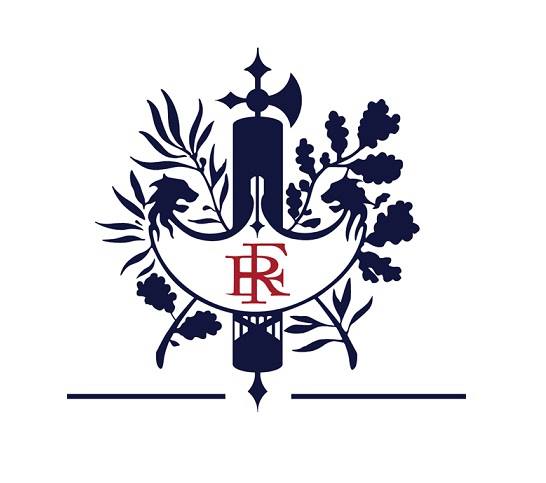