Ambassador of France to Ghana participates in WACEE Conference

H.E. François Pujolas, Ambassador of France to Ghana, participated in the opening ceremony of the 5th edition of the West African Clean Energy Environment Conference (WACEE) on 13th September, addressing the audience about the Climate of Paris Agreement (COP 21) which was signed in December 2015.

He recalled that the presidency of the COP 21 (France) has achieved a historic step with the adoption of the Paris Agreement on climate change last December. As a reminder, it seeks to keep the global average temperature rise below 2°C, and constitutes the internationally-agreed defense line against the worst impacts of climate change.

The Implementation of the Agreement is set for 2020 and so far more than 800 stakeholders -major cities, regions, companies and investors from around the globe representing over 150 million people and US$11 trillion promised to “quickly and effectively help implement the Paris Pledge for Action and accelerate the transformative changes needed to meet the climate change challenge.”

This year, “Agenda for solutions” has endorsed more than 70 programs in 12 different areas. Among these initiatives, there is The Africa Renewable Energy Initiative (AREI) which aims to increase Africa’s renewable energy capacity by an additional 10 Giga Watts by 2020 and then go up to 300 GW by 2030. It has been fully endorsed by the African Union and France made a bilateral commitment of 2 billion euros between 2016 and 2020.

H.E François Pujolas commended Ghana for being one of the first countries to ratify the Paris Agreement last month and for its initiatives such as the solar roof top and solar power stations in remote communities. 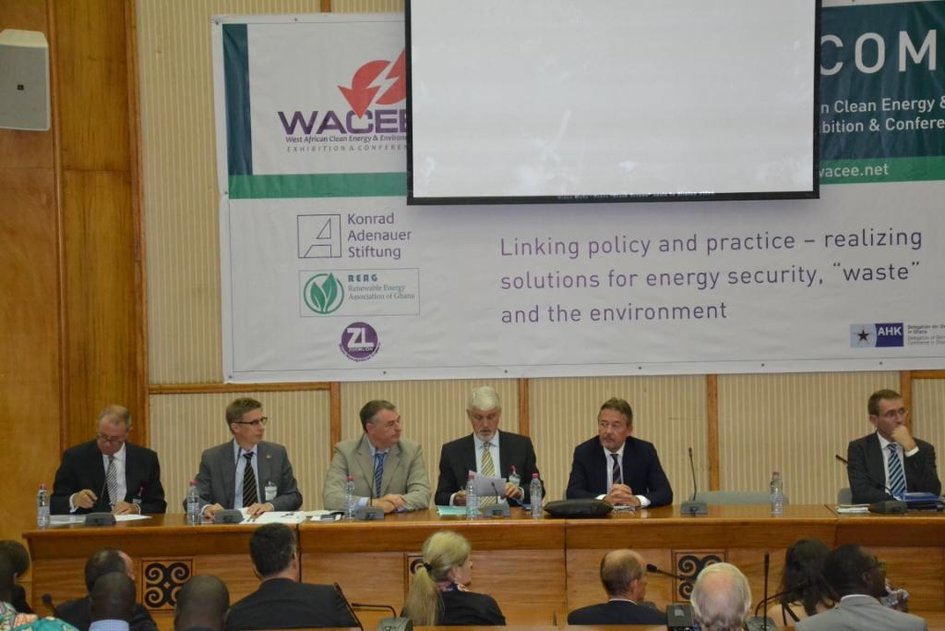 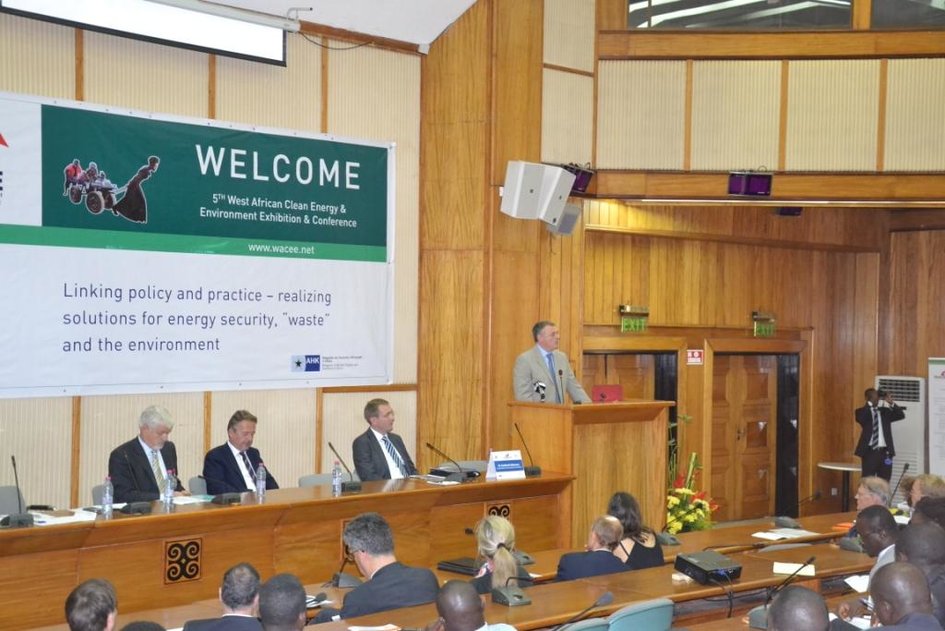 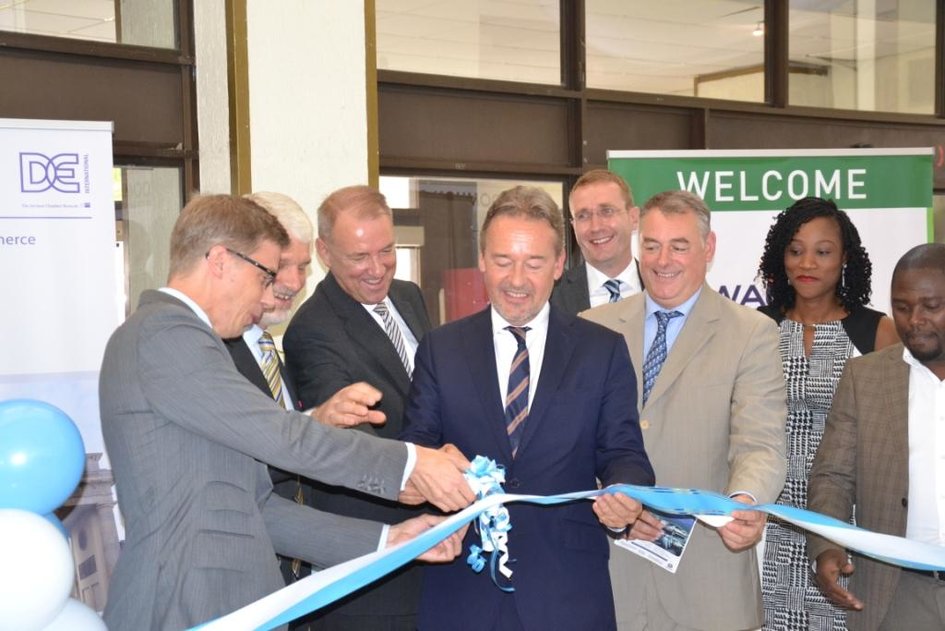 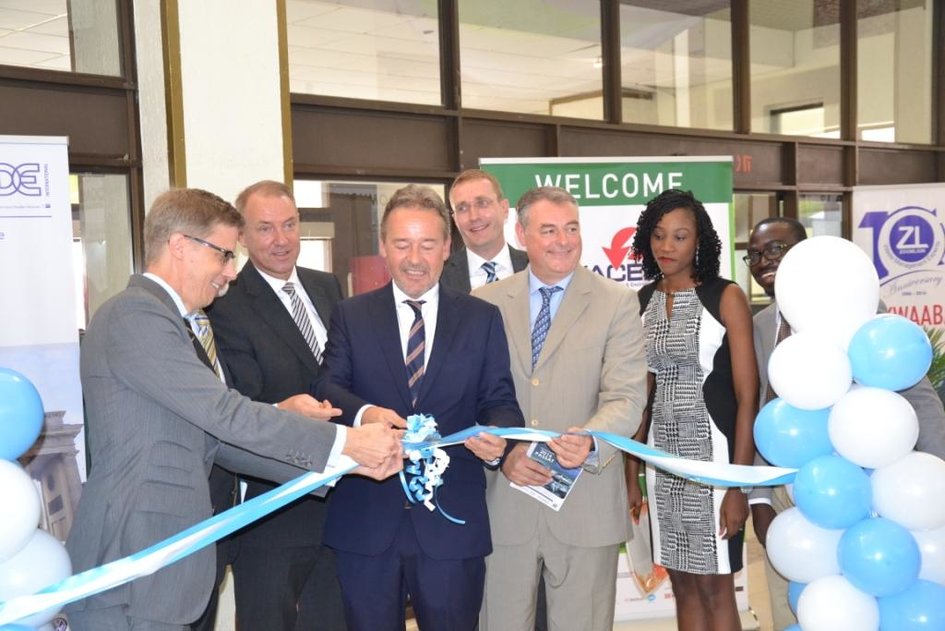 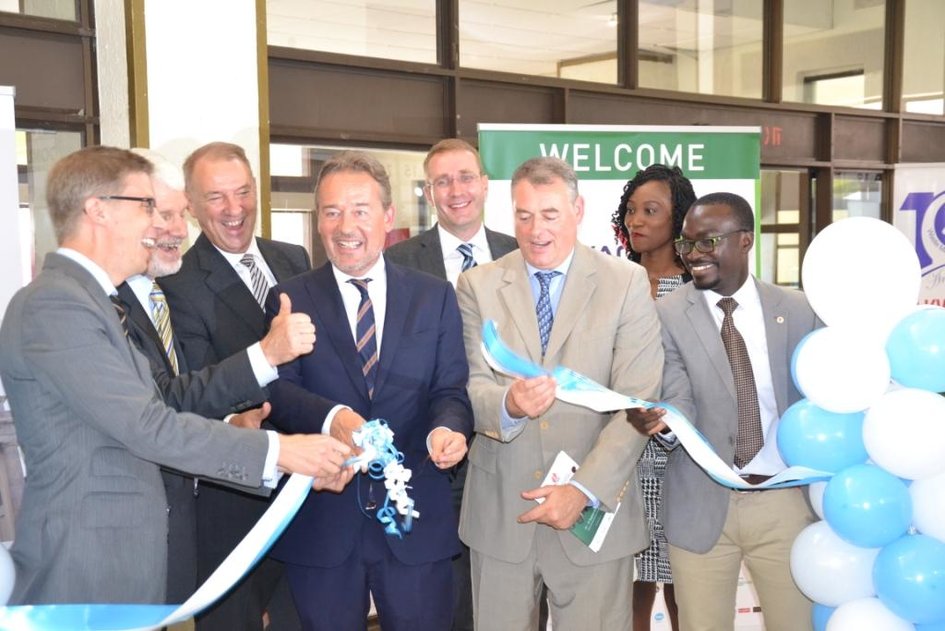