Agrofood West Africa welcomed for the third time a France Pavilion bringing together French companies, from manufacturers and suppliers of equipment to technology and inputs sellers for agriculture, livestock and agrofood production

Agrofood West Africa welcomed for the third time a Pavilion of France gathering French companies, from manufacturers and suppliers of equipment to technology and inputs sellers for agriculture, livestock and agrofood production. The pavilion is operated by ADEPTA, a network of 240 French companies, manufacturing and supplying equipment, technologies and inputs for agriculture, livestock and agrofood production.

At the opening ceremony, HE François Pujolas, French Ambassador to Ghana reminded that ‘Adepta is an historical partner of Agrofood West Africa since it organized the first official foreign pavilion in 2013’. 7 French companies are exhibiting on the show this year and two more are on a visit, all in search of new opportunities in Ghana. As the Ambassador noted These companies ‘offer a showcase of the French technology and know-how in many sectors of the agrofood business, such as aquaculture, agriculture, process and packaging, breeding and animal reproduction technologie’s. With a turnover of 172 billion € and exports of 44 billion €, France is the nation that has one of the most dynamic agrofood industry in the world.

A mutually rewarding partnership between France and Ghana

‘France and Ghana have developed fruitful partnerships in the agriculture sector’, said the Ambassador. On the one hand, France has been committed to supporting the development of an agric economy based on family farming, farmer organizations and regulation. Through its development agency, AFD, France has proposed its expertise to assist farmers’ communities in increasing food production in Western and Central Region as well as rice production in Northern, Upper East, Upper West Regions and Volta Region. AFD also takes part in the financing of public investments in infrastructure, especially irrigation in high agricultural potential areas. As an example, it is funding through VRA the Pwalugu multipurpose dam feasibility study.

Moreover, as the Ambassador pointed out: ‘French companies have placed their confidence in the Ghanaian agricultural through long-term investments in its natural resources and its human capacities’. Golden exotics produces and sells high quality bananas and pineapple, and has launched the production of high-value organic bananas. Touton transforms cocoa before exporting it and Grel is involved in Hevea production. These firms are also working with their local communities in order to make their economic activity advantageous for all. Sustainable development, electrification, social housing and education form part of the benefits generated by their corporate and social responsibility policy.

A large part of these investments have spurred trade between France and Ghana. In 2016, Ghanaian agrofood exports to France was the second exporting sector representing 32% of Ghanaian trade to France. According to the French customs, these exports have skyrocketed by 152% in June 2017, on a year-on-year basis. The steady cooperation between France and Ghana has been key to promote a business friendly environment and favor these exchanges and investments. Moving forward together will strengthen the ties between our two economies.

Please find more information by clicking on the link below: http://www.adepta.com/en/ 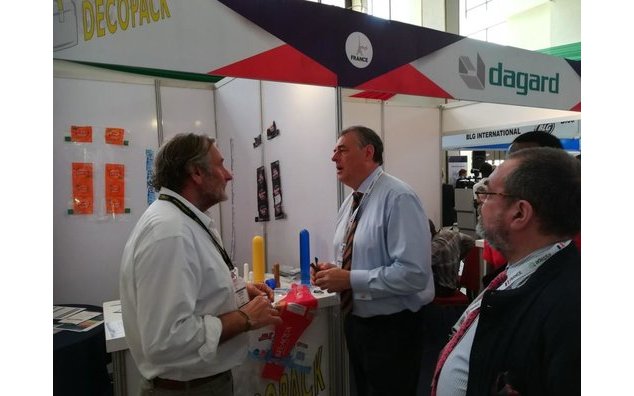 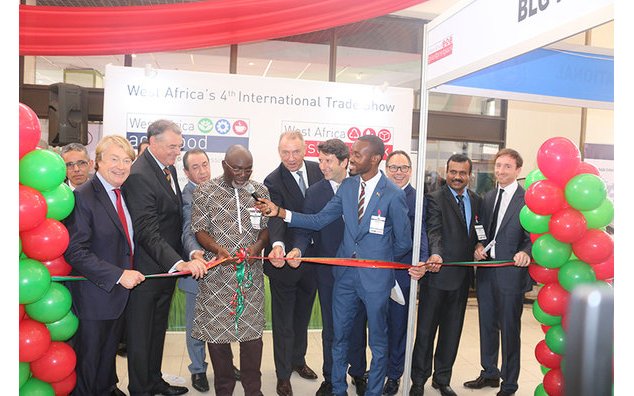 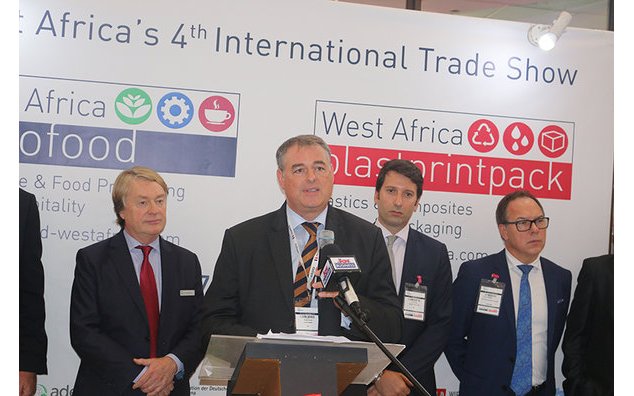